Four-time Olympic gold medallist Simone Biles told New York Magazine that she should have quit gymnastics “way before Tokyo,” where she suffered from a case of “twisties” that derailed her attempt at a record haul of six golds.

The 24-year-old American dropped out of the opening event at the Summer Games, the team competition in July, after just one vault and later said she was struggling with the “twisties,” a serious mental block in which gymnasts lose their sense of orientation.

In an interview released on Monday, Biles told the publication that she struggled with anxiety after arriving in Tokyo.

“If you looked at everything I’ve gone through for the past seven years, I should have never made another Olympic team,” said Biles, citing the time former Team USA doctor Larry Nassar spent in the media before he was given two prison sentences of 40 to 125 years and 40 to 175 years for molesting gymnasts.

“I should have quit way before Tokyo.”

The 19-time world championship title-holder told lawmakers earlier this month how the FBI and US gymnastic and Olympic officials failed to stop the sexual abuse that she and hundreds of other athletes suffered from Nassar.

WATCH: 'Am I Raj Kundra? Do I look like him': Shilpa Shetty's old video shutting down a journalist goes VIRAL 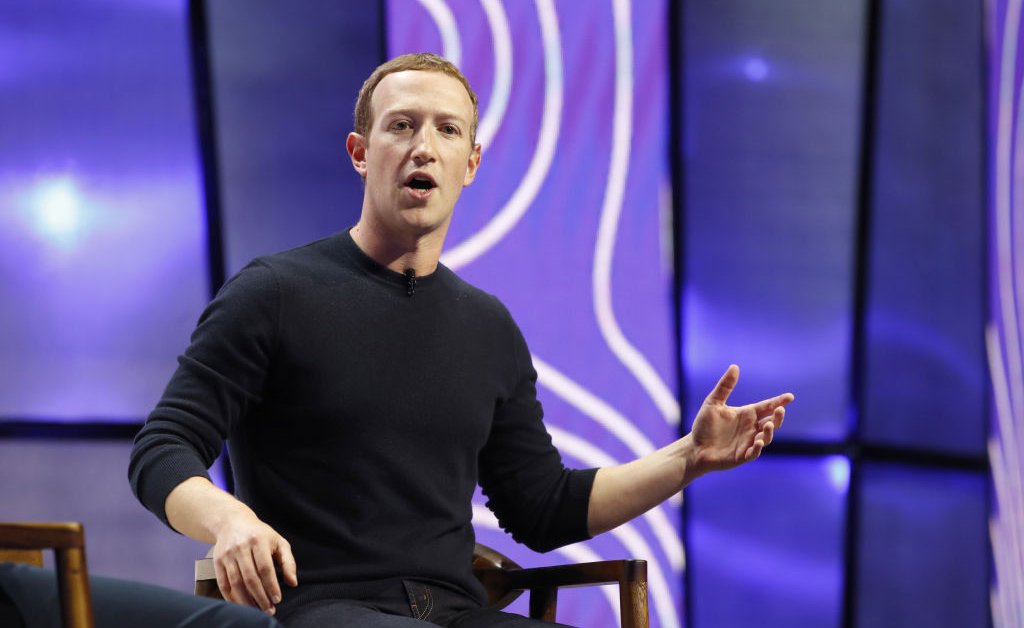 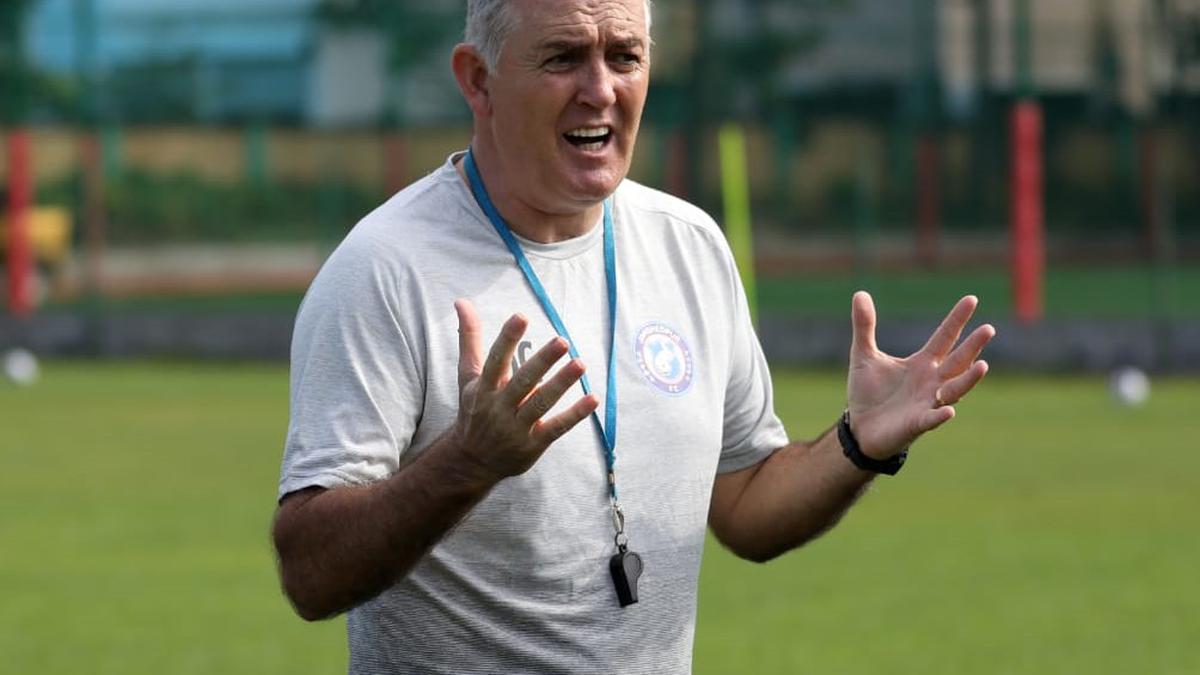