PURI: Police arrested Puri town president of BJP Yuva Morcha Jayant Das and two other party workers on the charge of attacking Chief Minister Naveen Patnaik’s car while he was returning to the helipad after laying the foundation stone of Srimandir’s Parikrama project on Wednesday.

In a statement, Puri police said Jayant, Pradip Parida and Bibhutibhushan Rath were booked under sections 294, 341, 353, 332, 336, 506 and 34 of the IPC. They were arrested and produced in the court of SDJM.
Police said Jayant was involved in a rioting case while Parida had four dacoity cases pending against him. Rath is involved in a theft case. Kumbharpara police have also registered a case against some BJP workers for staging a road blockade during the CM’s visit.

Earlier on the day, BJP workers led by Jayant had hurled eggs on the CM’s car near Hospital Square. Similarly, Congress workers attacked Minister Bikram Arukh’s vehicle with eggs at Malatipatpur when he was on his way to Puri. 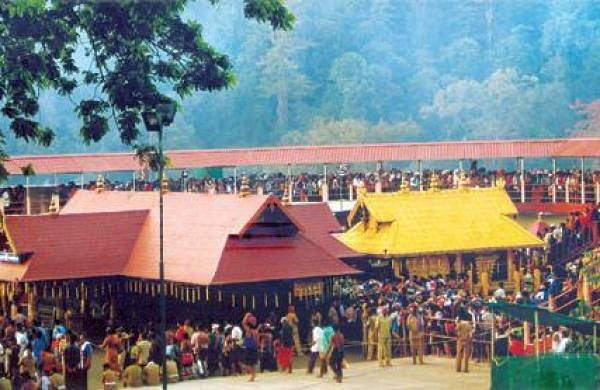 No COVID RT-PCR certificate required for children for Sabarimala darshan 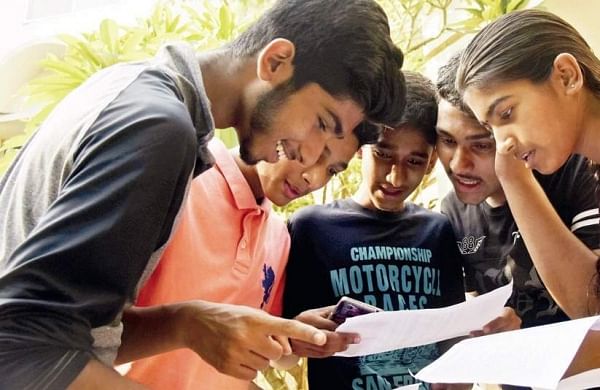 Follow Us
534
Featured Posts
Sindhu unable to escape Intanon’s web in the Indonesia Open, suffers another semifinal loss
8 seconds ago