BHUBANESWAR: The State executive committee of BJP will discuss a host of issues including strategy for the forthcoming elections to the three-tier Panchayati Raj institutions and urban civic bodies due early next year, on Wednesday. The decision was taken at a meeting of the party’s Odisha functionaries chaired by State BJP president Sameer Mohanty here on Tuesday. The committee meeting will be attended by three Union Ministers from the State.

State general secretary Lekhashree Samantsinghar told media persons that several important issues will be taken up for discussion but the deteriorating law and order situation in the State with specific reference to Mamita Meher murder case and the repeated strictures by a lower court to the police on the double murder case at Mahanga will figure prominently in the meeting.

The State government’s failure to resolve the contentious border disputes with Andhra Pradesh, corruption in all levels of administration, rise in unemployment, stiff power tariff hike, deteriorating health services and the Biju Swasthya Kalyan Yojana smart health card distribution “drama”, rise in the illicit drug trade and utter neglect of the development of panchayats are the other issues that will be discussed in the meeting.

The State unit thanked Prime Minister Narendra Modi for sanctioning 8.17 lakh houses, one of the highest among states, under the Pradhan Mantri Awas Yojana (PMAY) to Odisha during the current fiscal and giving special attention to improve tele-connectivity of aspirational districts of the State. BJP in charge for the State D Purandeswari, deputy leader of BJP in Assembly Bishnu Sethi, general secretary (organisation) Manas Mohanty and other leaders of the party attended the meeting. 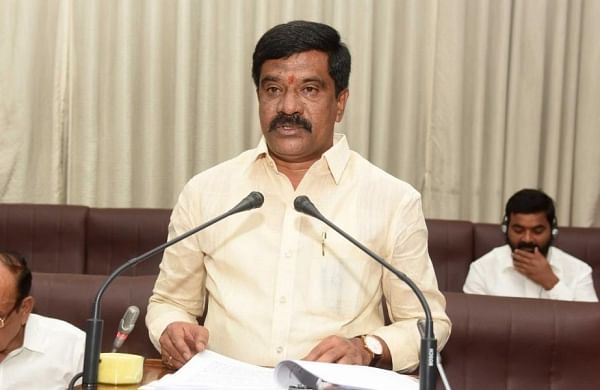 News and Observer
14 mins ago

Cavendish attacked by burglar at knifepoint
16 mins ago