New Delhi: With the number of people demanding visas increasing in Afghanistan following the closure of foreign embassies in Kabul after the collapse of the former Afghan government, the black market business for visas is skyrocketing in the war-torn country. A number of travel agencies say that currently only Pakistan visas can be obtained legally, but visas of a number of other countries are being sold in the black market at high prices, Tolo News reported.Also Read – Pak PM Imran Khan Bats for Taliban, Says Incentivise Them on Women’s Rights, Inclusive Govt

Shafi Samim, the director of a travel agency in Kabul, told Tolo News that people are buying visas from the black market at double or triple the regular prices. According to Samim, people are buying visas from Pakistan for up to $350, Tajikistan for $400, Uzbekistan for $1,350, and Turkey for up to $5,000. Also Read – Afghanistan to Have ‘Regular, Disciplined and Strong Army’ of its Own: Taliban Army Chief Qari Fasihuddin

Before the collapse of the previous government, however, a Pakistan visa cost around $15, India’s was $20, Tajikistan and Uzbekistan’s cost $60 each and for Turkey’s, it was $120. Also Read – Taliban Seize $12.3 Million Cash, Gold Bars From Former Govt Officials As Cash Crunch Hits Afghanistan

Mohammad Haroon, a Kabul resident, said he has a Pakistan visa but he cannot cross at the Torkham gate. According to Haroon, in order to cross the border into Pakistan, in addition to a visa, one needs a ‘gate pass’, which some people near the Pakistan embassy are selling, the report said. “People have been waiting here for long. They have visas but cannot pass via the Torkham gate. They (sellers) have created a black market and are selling the gate pass for $200 to $300,” Haroon said. 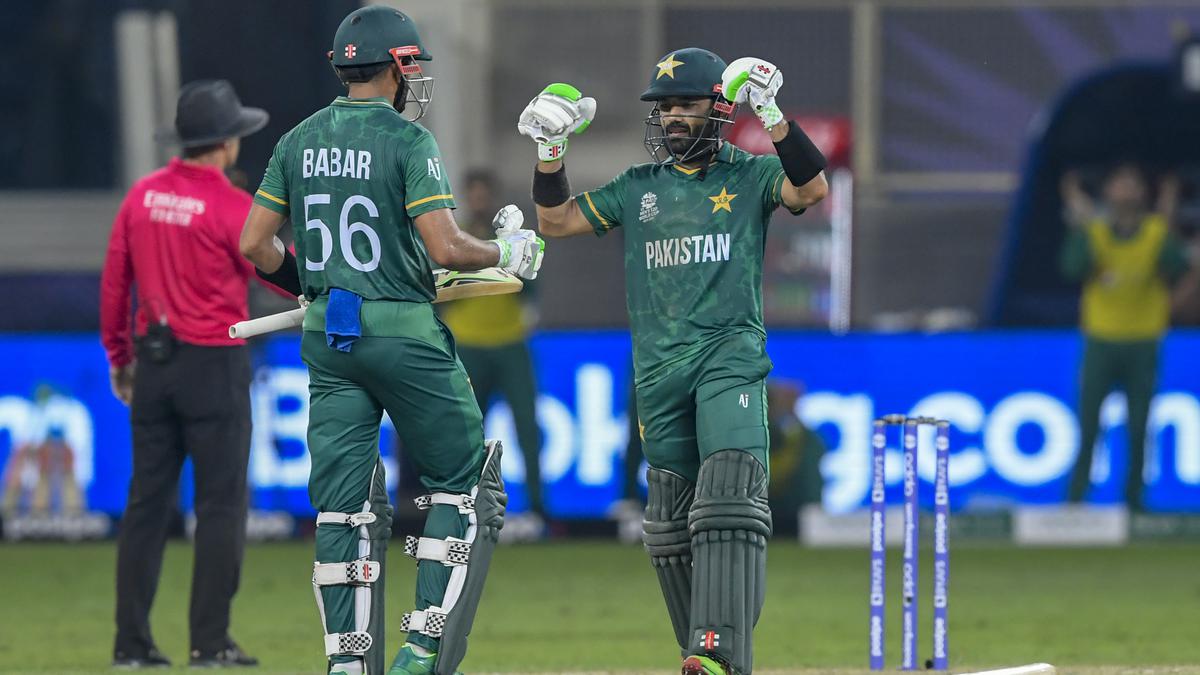 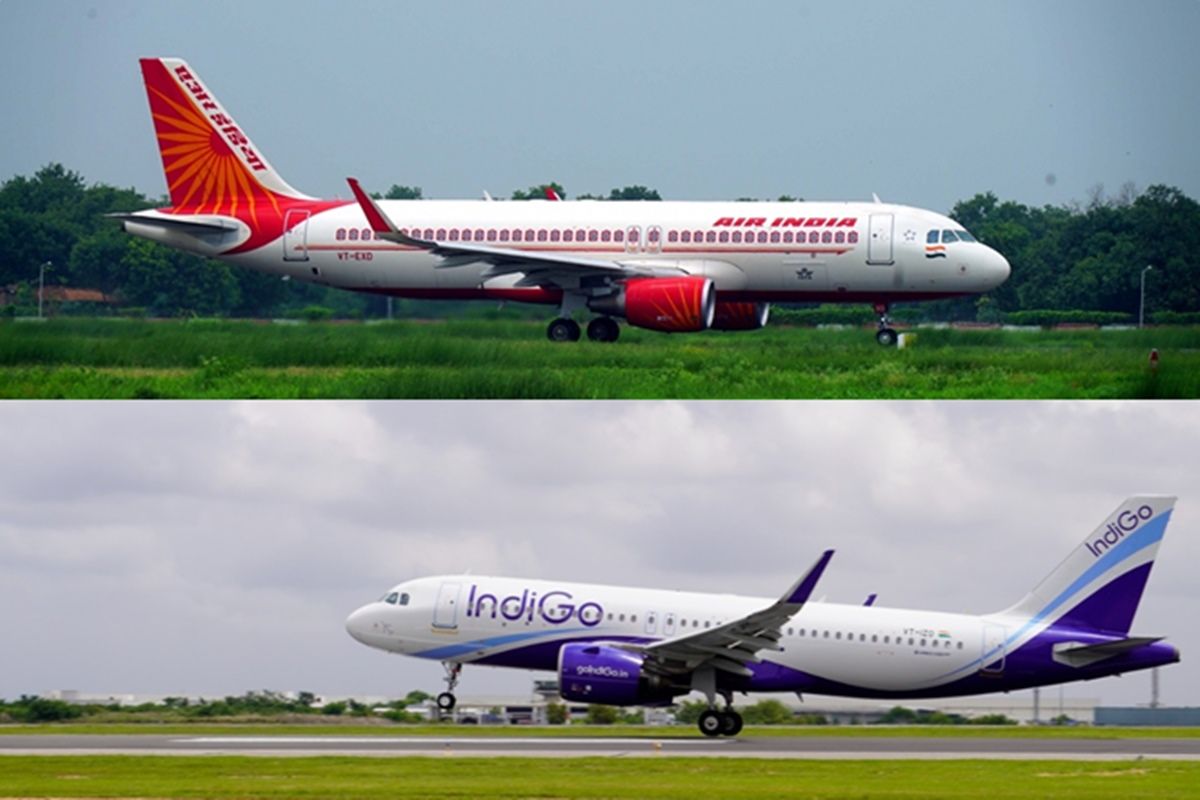 Air India-Tata vs IndiGo: Who Will Become King of Indian Skies 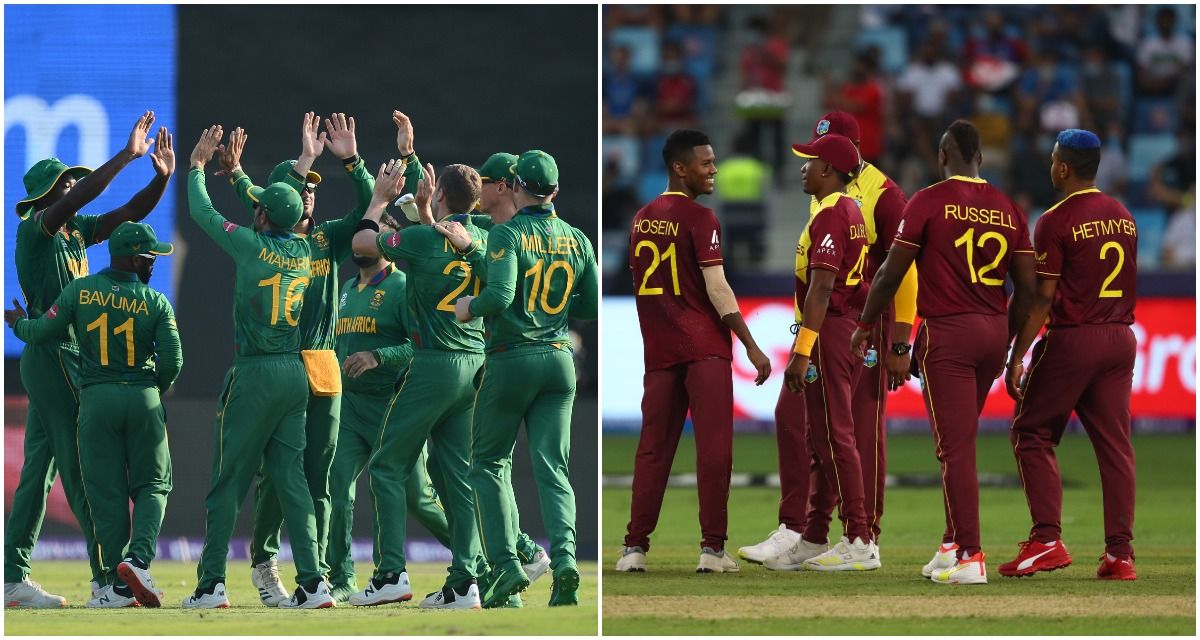