The Bombay High Court (HC), in a recently taken decision, granted relief to Shiv Sena MLA Pratap Sarnaik, who is currently being investigated by the Enforcement Directorate (ED) in a new case related to money laundering. As per the new order, the HC has directed the ED to not take any action against Sarnaik, his two children and close associate Yogesh Chandela until July 28, 2021. Officials have stated that this has offered some relief to the family.


Sarnaik has been accused of misappropriating a piece of land at Titwala and money at the National Spot Exchange Limited. Other two people in question, Vihang Sarnaik and Yogesh Chandela,  are believed to be close to Purvesh Sarnaik and have also been charged with involvement in the same case.

The four were summoned by the ED recently and had also filed a petition at the court against the action taken by the officials. The petitioner asked the court not to take action as there was another case pending in this regard.
The hearing was held before the bench of Justice Sambhaji Shinde and Justice Nizamuddin Jamadar.

Sarnaik was spared arrest in a previous case. However, the bench has now decided to hold a joint hearing of these cases, and hence, the court directed the ED not to take any further action against the MLA, until the above-mentioned date.

In June 2021, he communicated with Maharashtra Chief Minister Uddhav Thackeray requesting a reconciliation with the BJP. Hinting the upcoming municipal corporation polls, Sarnaik expressed that he believed in fighting like Arjun, and not sacrificing like Abhimanyu or Karna, and hence, his fight in this case has been alone and not with the support of leaders from the government.

On the other hand, he issued clarification regarding the current NSEL case  stating that he was quiet due to a heart surgery and family issues; and was neither Vijay Malaya nor Nirav Modi, to run away from the ED. 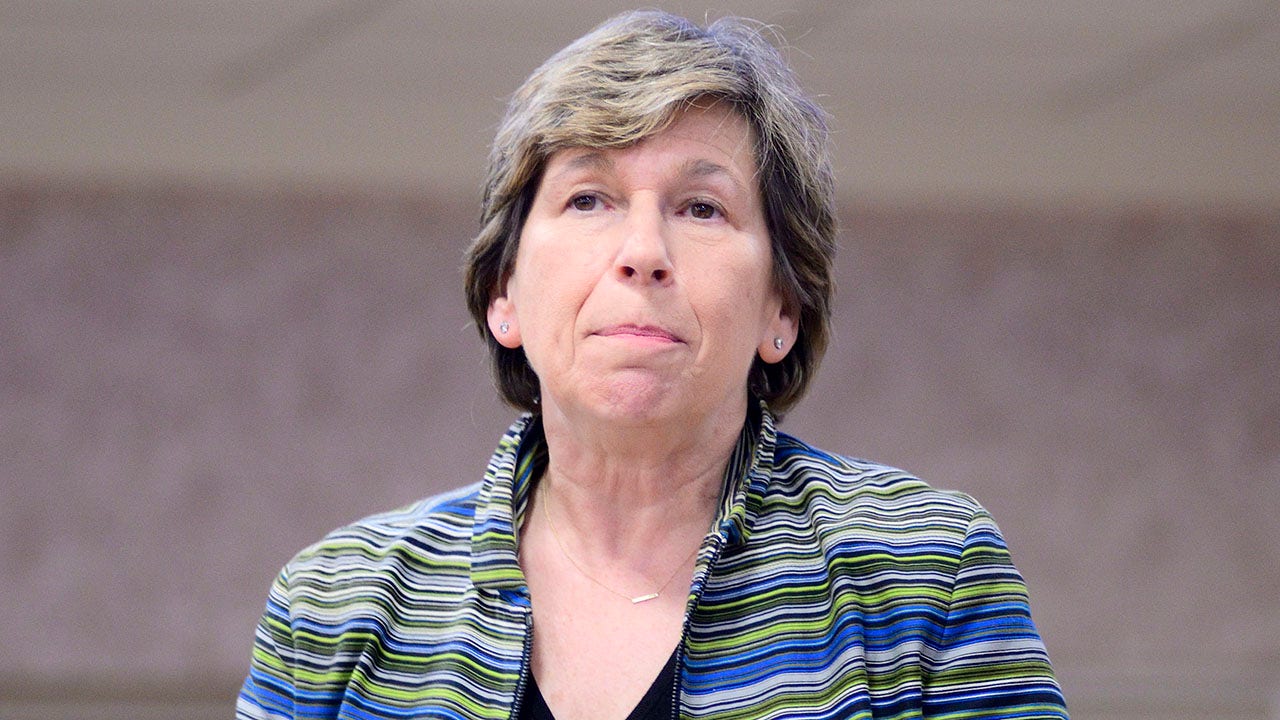