Brazil is not the first name that would come to mind for the country that should open the proceedings for the general debate at the UN General Assembly. Neither is it the host nor is it the alphabetically top of the list. Brazil is not even a member of the UN Security Council. Nevertheless, Jair Bolsonaro, like several other Brazil president before him, gave the first address at the UNGA general debate.

As per tradition, Brazil opens the United Nations General Assembly. In his speech, this morning, President @JairBolsonaro highlighted the Brazilian government’s steadfast commitment to bettering not only our country, but the world as a whole. #UNGA76 #BolsonaroUN21 @Brazil_UN_NY pic.twitter.com/LTgy9QmLYF

The reason is riddles in one of United Nations’ unofficial traditions. Brazil has been the first country to address the UNGA since the 10th convention back in 1955. It stems from an interesting piece of history where Brazil was the outgoing one when all other nations were hesitant to take to the podium first.

This first happened in 1947, when Brazilian diplomat Oswaldo Aranha presided over UNGA’s first Special Session, and again when he retained the presidency for the second Special Session.

As Desmond Parker, the UN’s protocol chief in 2010, had told one US news website, “In very early times, when no one wanted to speak first, Brazil always…offered to speak first. And so they have earned the right to speak first at the General Assembly.”

US, which is the host country with the UN building located in New York, speaks second. PM Modi is scheduled to address the UNGA on September 25.

The order then is derived from complicated parameters like level of representation, preference, geographic balance.

This can mean that countries sending the heads of states may get preference over those sending foreign ministers or other deputies.

Why have UNC faculty and employee reps been excluded from recent trustee meetings? 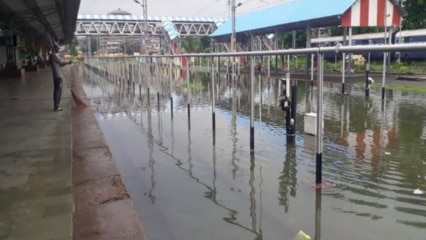 Thunderstorms, moderate rains likely to occur in THESE states: IMD 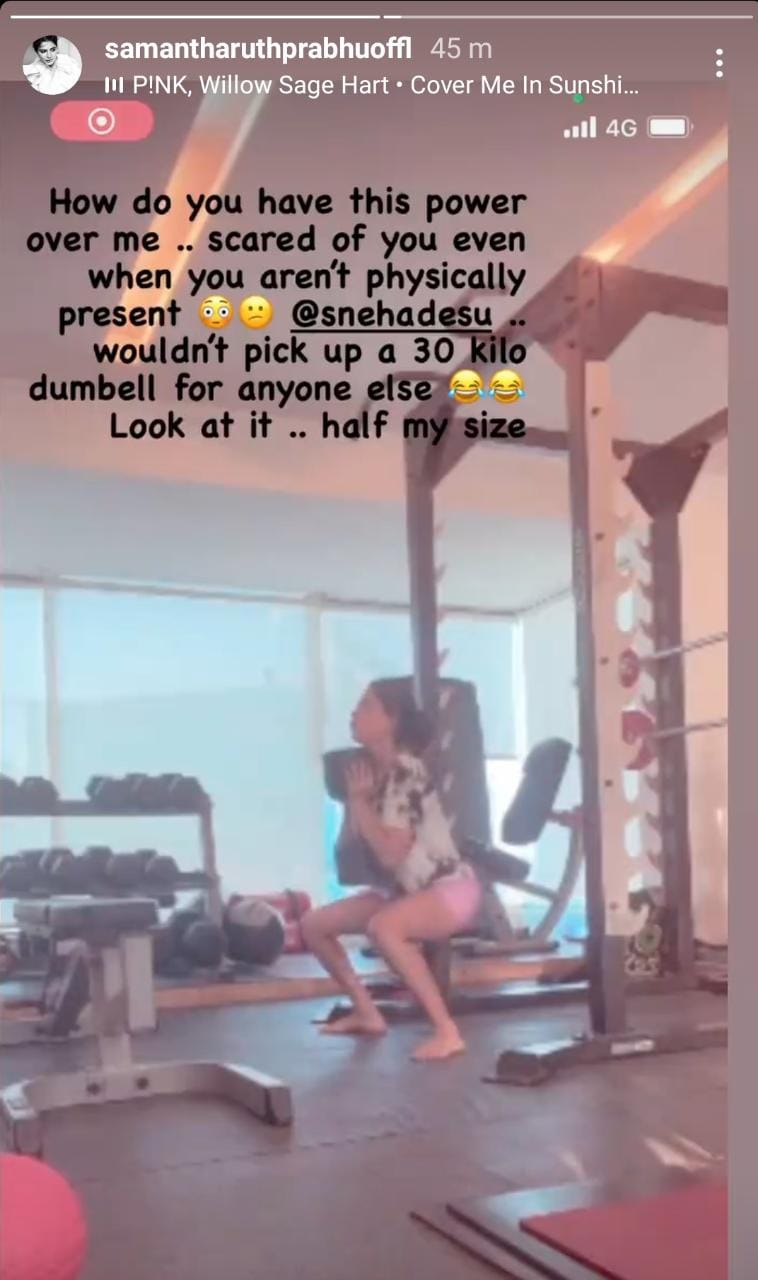