On the day when Brendan Taylor plays his last game for Zimbabwe, ESPNcricinfo picks out five of his most memorable displays.

79* vs Bangladesh, 3rd ODI, Harare, 2006
Zimbabwe ran into trouble in the third ODI against Bangladesh in 2006. Taylor was the only hope as he resurrected their chase of 237, and watched from the other end as Shahadat Hossain bagged a hat-trick that all but sent the home side out of the contest. Taylor and Tawanda Mupariwa dragged Zimbabwe into the last over, but the senior batter wasn’t on strike when they needed 17 with three wickets in hand and had an in-form Mashrafe Mortaza to contend with.

After Mupariwa got him back on strike for the second ball, Taylor flicked a full-toss for the first six of the over, and found the square-leg boundary to leave him with five required off the last ball. Mashrafe bowled another full-toss, which Taylor shovelled over long-on for a huge six.

Taylor said in an interview last year that he sometimes relives the moment by watching it on YouTube.

60* vs Australia, 2007 World T20, Cape Town
Nobody paid attention to Zimbabwe when they were drawn with Australia and England in Group B of the 2007 World T20. Thanks to the player exodus that had begun in 2004, captain Prosper Utseya had a mostly inexperienced side for this tournament.

But in their opening match in Cape Town, Zimbabwe were anything but a cakewalk for Australia. After a spirited effort saw them restrict Ricky Ponting’s side to 138 for 9, Vusi Sibanda got Zimbabwe off to a roaring start, but when they wobbled at 70 for 4 in the 11th over, the 21-year-old Taylor batted like a pro.

He used the pace of Brett Lee and Stuart Clark to pick up fours through point, and smashed part-timer Brad Hodge for two straight sixes. Then, with 12 needed off the last over, he picked up a crucial early boundary with a clever sweep behind square off Nathan Bracken, before getting Zimbabwe over the line with four leg byes. It was an unthinkable result given the context of where Zimbabwe and Australia stood at the time.

75 vs New Zealand, 3rd ODI, Bulawayo, 2011
Captain Taylor made consecutive centuries in lost causes in the first two ODIs of Zimbabwe’s 2011 series against New Zealand. They faced 329 to win in the last game in Bulawayo, and lost Vusi Sibanda in the first over. But the in-form Taylor counter-attacked straight away, hammering Nathan McCullum in the powerplay.

It took a brilliant overhead catch from McCullum to send him back for a 65-ball 75 in the 18th over. He had struck seven fours and two sixes in his knock, giving Zimbabwe the perfect start that Malcolm Waller, Tatenda Taibu and Elton Chigumbura later converted into their highest successful chase in ODIs.

171 and 102* vs Bangladesh, 1st Test, Harare, 2013
Taylor enjoyed batting against Bangladesh, his most frequent opponent, and his 171 and 102* against them in 2013 laid the base for one of Zimbabwe’s most dominant performances since their return to the Test arena in 2011. Before him, no Zimbabwe batter had made hundreds in both innings of a Test match.

In the first innings, he was the eighth batter dismissed after spending eight hours at the crease. He helped Zimbabwe recover from early setbacks and a middle-order wobble, and helped them finish on 389. After Bangladesh were shot out for 134, Taylor drove home the advantage with an unbeaten third-innings century at a strike rate of nearly 70. In the end, Taylor was so dominant over his opposition that Bangladesh’s collective total of 281 over their two innings barely scraped past Taylor’s match total of 273.

138 vs India, 2015 World Cup, Auckland
As Zimbabwe’s 2015 World Cup campaign drew to a close, Taylor announced that he was signing a Kolpak deal with Nottinghamshire and bringing his international career to a close. Zimbabwe’s final match of the tournament, against India, was to be Taylor’s swansong.

Taylor had already made a hundred in their previous match, a heartbreaking five-run loss to Ireland. He walked into a familiar situation now at Eden Park, with India’s formidable attack having reduced Zimbabwe to 13 for 2, which soon became 33 for 3.

From there he came into his element, hitting 15 fours and fives sixes on his way to a superlative 110-ball 138, becoming the first (and to date only) Zimbabwean to score back-to-back World Cup hundreds, and the first to reach 400 runs in the tournament.

The effort wasn’t quite enough, as India rode on Suresh Raina’s unbeaten 110 to chase down 288 and win by six wickets, but there was little doubt about who had played the innings of the day.

Third round of child tax credit payments go out this week. Here’s what to know 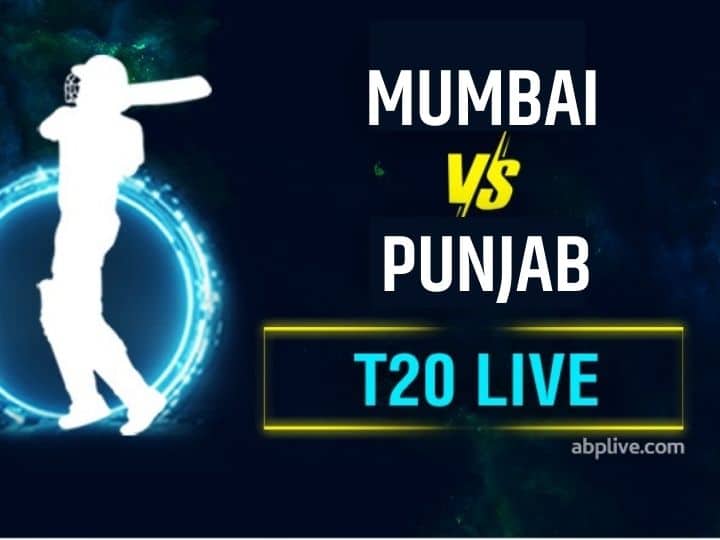