London: British Prime Minister Boris Johnson on Wednesday undertook a reshuffle of his top team, keeping two of his senior Indian-origin Cabinet ministers Rishi Sunak and Priti Patel in their posts. Sunak will remain next door to Johnson at Downing Street as his Chancellor of the Exchequer and Patel, who had been at the centre of some speculation of being moved, remains in her post as Home Secretary.Also Read – UK Finance Minister Rishi Sunak Lights Up His Downing Street Home in London With Diyas | Watch

Sunak, the son-in-law of Infosys co-founder Narayana Murthy, has been in his post since February last year and has led the UK’s financial response to the COVID-19 pandemic. Patel, whose parents are of Gujarati-Ugandan descent, has been the Home Secretary since July 2019. Also Read – Rishi Sunak, Britain’s First Indian-origin Finance Minister, Set to Finally Scrap Unpopular ‘Tampon Tax’

However, among the senior ministers being shuffled around include Foreign Secretary Dominic Raab, who accepted a demotion to take charge as the new Justice Secretary, alongside his other roles of Lord Chancellor and Deputy Prime Minister. Also Read – Rishi Sunak, Narayan Murthy’s Son-in-law, Appointed UK’s New Finance Minister

Raab, who came under fire in recent weeks over his handling of the aftermath of the fall of Afghanistan to the Taliban and the evacuation efforts from Kabul, had been at the centre of speculation about his future as the head of the Foreign, Commonwealth, and Development Office (FCDO) one of the top-most Cabinet posts in the British government. He has been replaced by Liz Truss, promoted from her role of International Trade Secretary. Earlier this week, she concluded the latest round of trade talks with Commerce and Industry Minister Piyush Goyal.

Raab, meanwhile, will instead step into the post previously held by Robert Buckland, who was among three major sackings from the Cabinet, including Education Secretary Gavin Williamson and Housing Secretary Robert Jenrick. Earlier, Downing Street said Prime Minister Johnson would be reshuffling his top team to “put in place a strong and united team to build back better from the pandemic”.

The process was launched soon after the weekly Prime Minister’s Questions (PMQs) session in the House of Commons, with news of the sackings coming in first followed by fresh appointments of shuffled ministers. Johnson is expected to complete the reshuffle of his Cabinet on Wednesday, with changes to lower ministerial ranks to be finalised on Thursday.

Gavin Williamson was widely expected to be sacked after intense criticism over his handling of disruption to schools and exams during the pandemic. He confirmed that he had left the role in a tweet, saying: “It has been a privilege to serve as education secretary since 2019. “Despite the challenges of the global pandemic, I’m particularly proud of the transformational reforms I’ve led in Post 16 education: in further education colleges, our Skills agenda,  apprenticeships and more.” 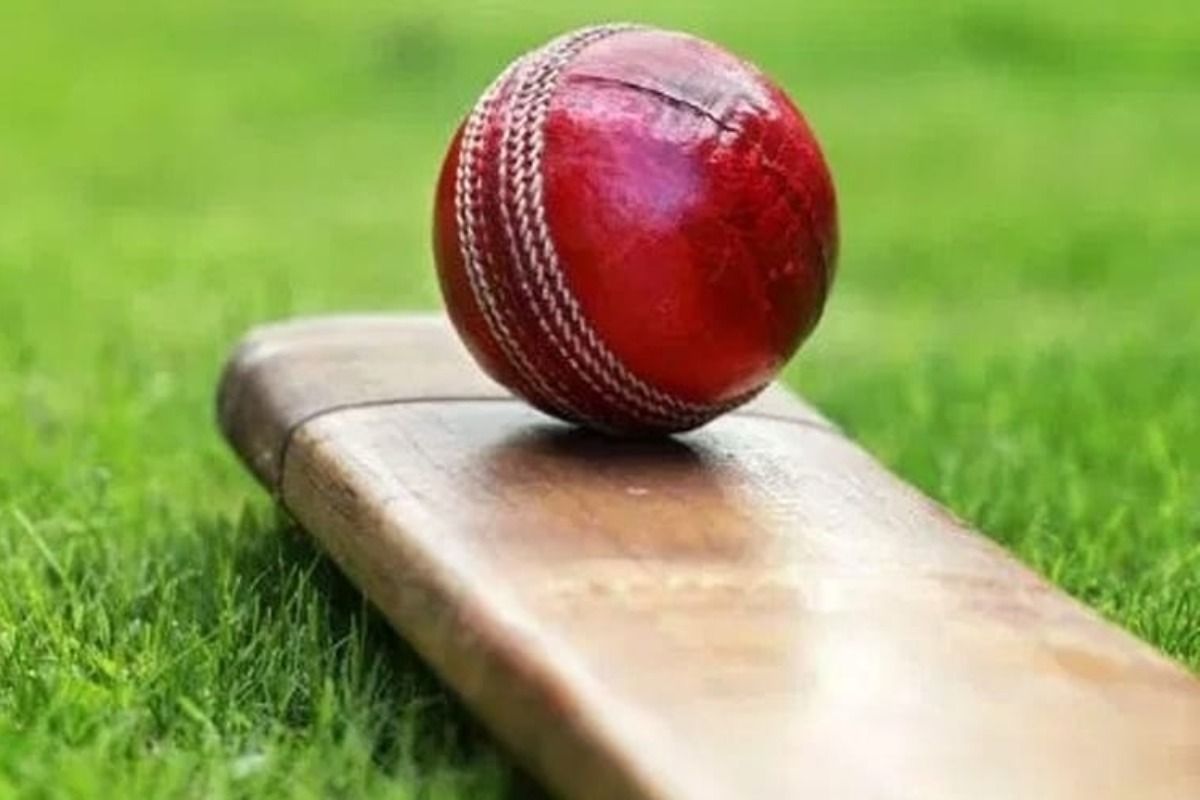 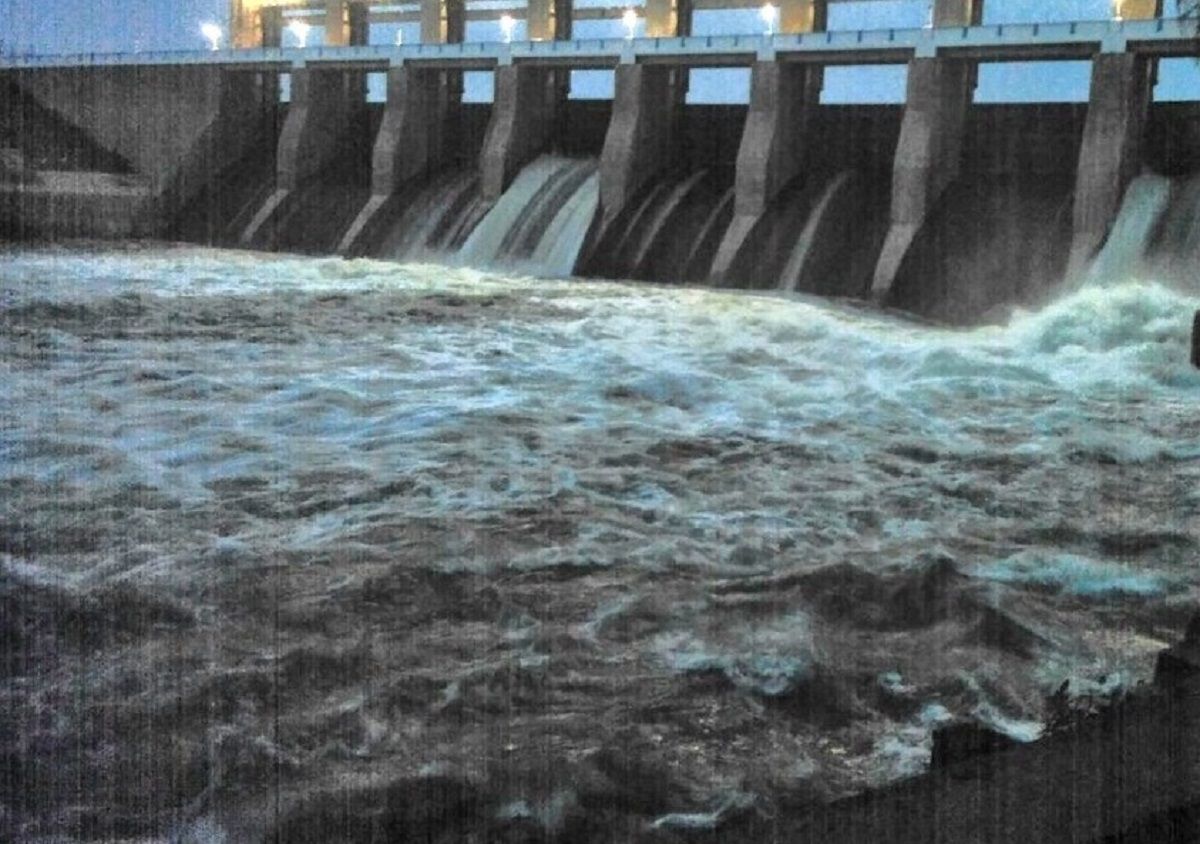 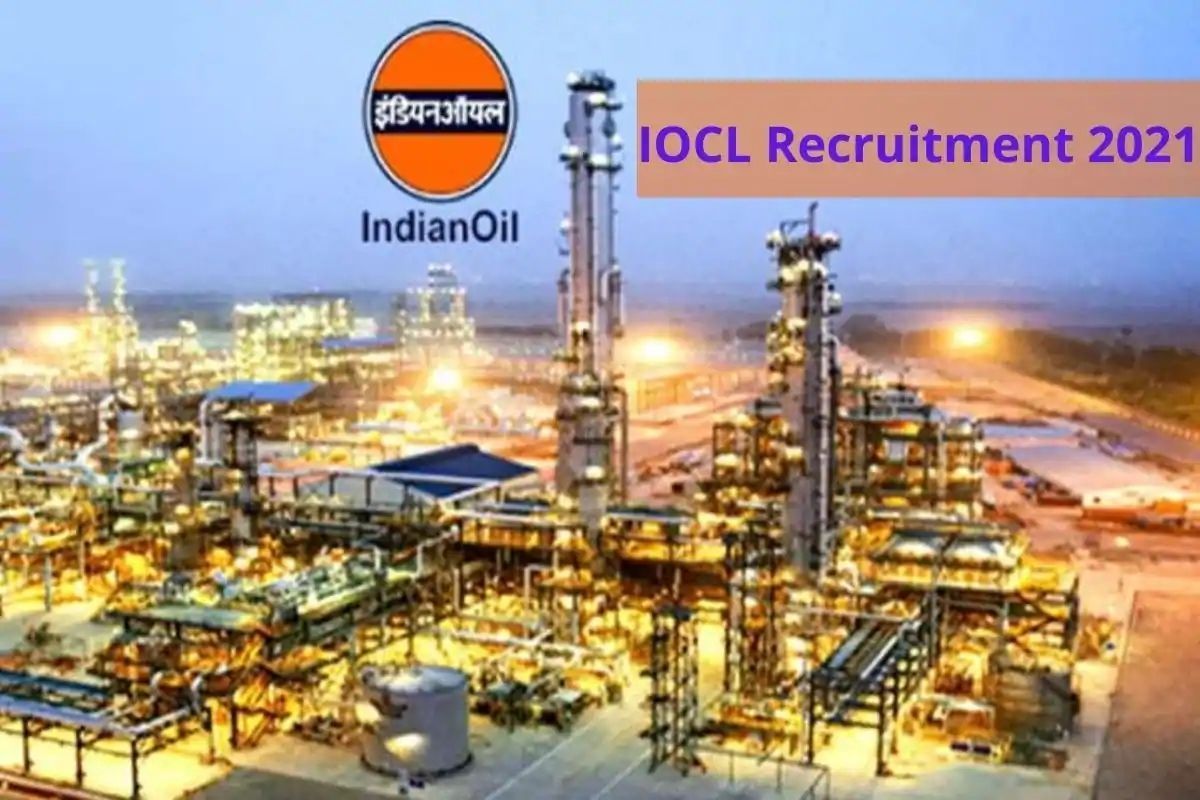 IOCL Recruitment 2021: Notification for 513 posts of Jr Engineer Asst-IV and others Released At iocl.com