Staying strong. Nene Leakes shared an update on husband Gregg Leakes‘ cancer battle, but she didn’t have any good news to share.

“My husband is transitioning to the other side,” the Real Housewives of Atlanta alum, 53, told the guests at her Linnethia Lounge in Duluth, Georgia, on Saturday, August 28.

Gregg had been diagnosed with Stage III colon cancer in 2018, and he was in remission for two years. In June, Nene revealed her husband was undergoing surgery to deal with the cancer’s return, and he unexpectedly stayed in the hospital for six weeks after.

The dire health update came after a fan at the club requested Nene wish them a happy birthday on stage, and they allegedly told her how rude she was for not being more cheerful. The Broadway star took the mic at the venue and wished the fan a happy birthday before sharing the update on her husband’s life expectancy.

The impromptu speech was recorded and shared via social media on Sunday, August 29.

After the video hit the web, Nene seemed to address the news via Instagram. An image simply read “Broken” with a broken heart emoji and prayer hands emoji. She didn’t include a caption or any information, but fans shared their condolences with the Bravo star.

Another added, “Prayers for you and Greg!!❤️”

One follower complimented Nene’s strength. “🙏🏾🙏🏾 really praying for you & your fam!! God gives his strongest battles to the strongest people!! I love you.”

Nene and Gregg have been together for more than 20 years. They initially married in 1997 and divorced in 2011, but the two couldn’t stay apart for long. They remarried in June 2013.

As he battled cancer in January 2019, Gregg admitted to taking his wife for granted and publicly apologized.

“We always hurt the ones we Love.. because they allow us to hurt them rather than snap back,” he wrote via Instagram at the time. “I’m tired of hurting my wife who is only trying to take good care of me and wants only the best for me too. She deserves much more for her hard efforts and tireless hours spent on me. I Pray to God to get it together … She’s done NO wrong … this is ALL on me … Cancer WILL change your Life…”

Listen to Getting Real with the Housewives, your one-stop destination for Housewives news and exclusive interviews 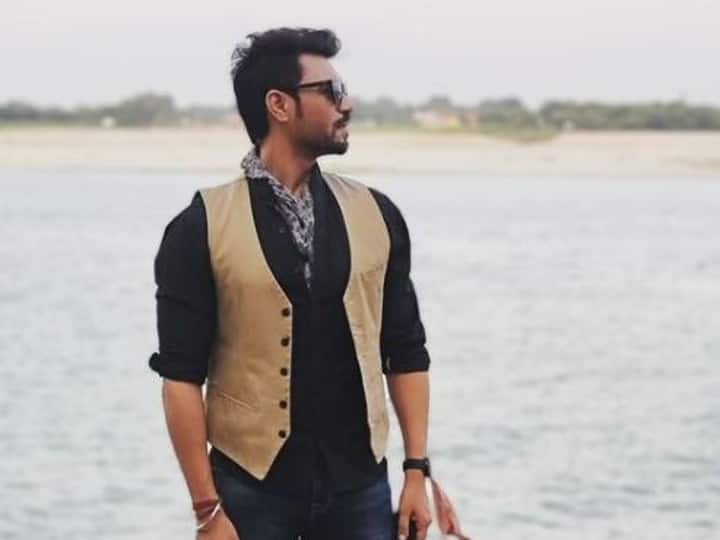 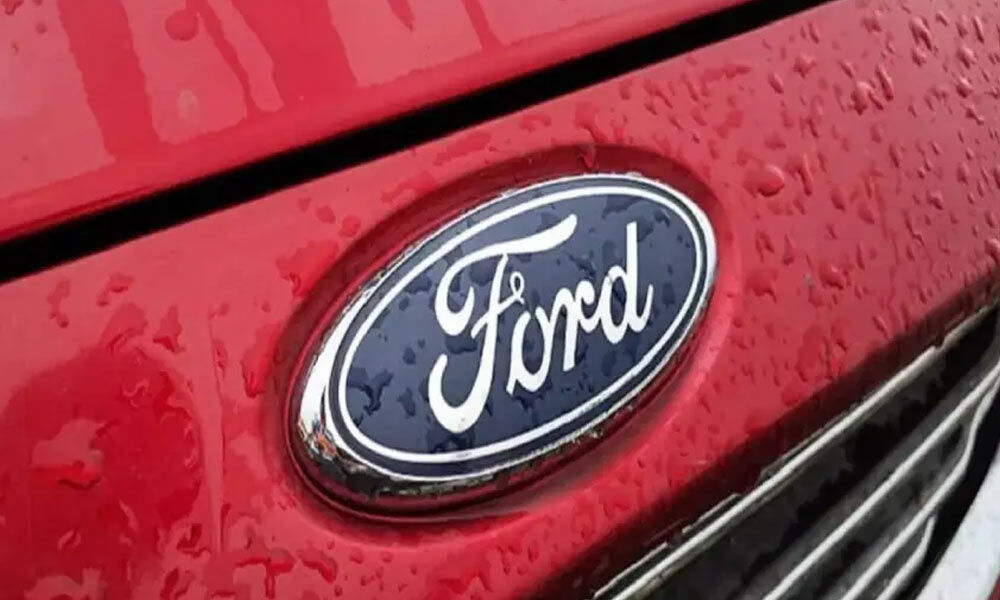 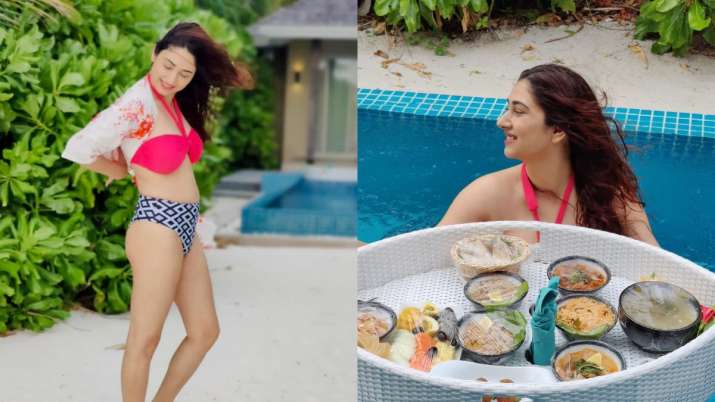