NEW ORLEANS — It wasn’t pretty. There wasn’t as much glitz to this win as the 31-6 score might indicate. Quarterback Josh Allen threw two interceptions, including his first in the red zone of his career, and cornerback Tre’Davious White left the game with a knee injury.

But despite all of that, it was enough for a blowout win over the New Orleans Saints to bring the Buffalo Bills‘ record to 7-4. In a crowded AFC with two games still to play against the New England Patriots, the Bills need every win they can get, and this one was dominant in all three phases against a banged-up Saints team.

Offensively, the Bills had balanced success through the air and on the ground, something that has been missing this season. The team finished with nine rushing first downs and 11 passing first downs. Buffalo controlled the game by dominating the time of possession and avoiding penalties — finishing with only four, one more than its fewest in a game this season.

After throwing both of his interceptions in the second quarter, Allen led Buffalo on consecutive touchdown drives to start the second half to establish a four-score lead, including Dawson Knox‘s second touchdown of the night. Knox set the record (seven) for the most touchdown receptions by a Bills tight end in a season with the second score.

The biggest question going forward is the health of White, one of the best players on a team that still has its sights set on a deep playoff run. The defense was successful in New Orleans, holding the Saints to 190 yards of offense, but if he’s misses a significant amount of time, one of the league’s top defenses would take a big hit.

Buffalo will hope for White’s speedy recovery, while also having 11 days to prepare for a Monday night showdown with the Patriots.

QB breakdown: Allen threw two head-scratching interceptions, but, otherwise, he had a great game — finishing with a career-high completion percentage (82.1). He completed 23 of 28 passes for 260 yards, and he had four touchdown passes and the two picks. He also ran for 43 yards on eight carries.

Allen’s recent interceptions are an issue that needs to be corrected. They didn’t hurt against the Saints, but a concerning trend has emerged. Per ESPN Stats & Info, Allen has thrown an interception in four straight games for the first time in his career. The good news is that he can still play at a high level, even when making mistakes, but limiting the miscues should be prioritized.

Buy on a performance: How about running back Matt Breida? The Bills have been unable to find consistency on the ground, but with Zack Moss inactive, Breida and Devin Singletary had success. Breida finished with nine carries for 26 yards and two receptions for 29 yards and a score, and Singletary’s game-high 44 yards on 15 carries brought the Bills’ rush yards to 113 on the night.

Not to mention, they did it against the No. 3 run defense in the NFL.

Breida might not have had an eye-popping performance on paper, but Buffalo simply needed to show that it can run the football and will be integrating that into the offense going forward. Consider Thursday a step in the right direction. 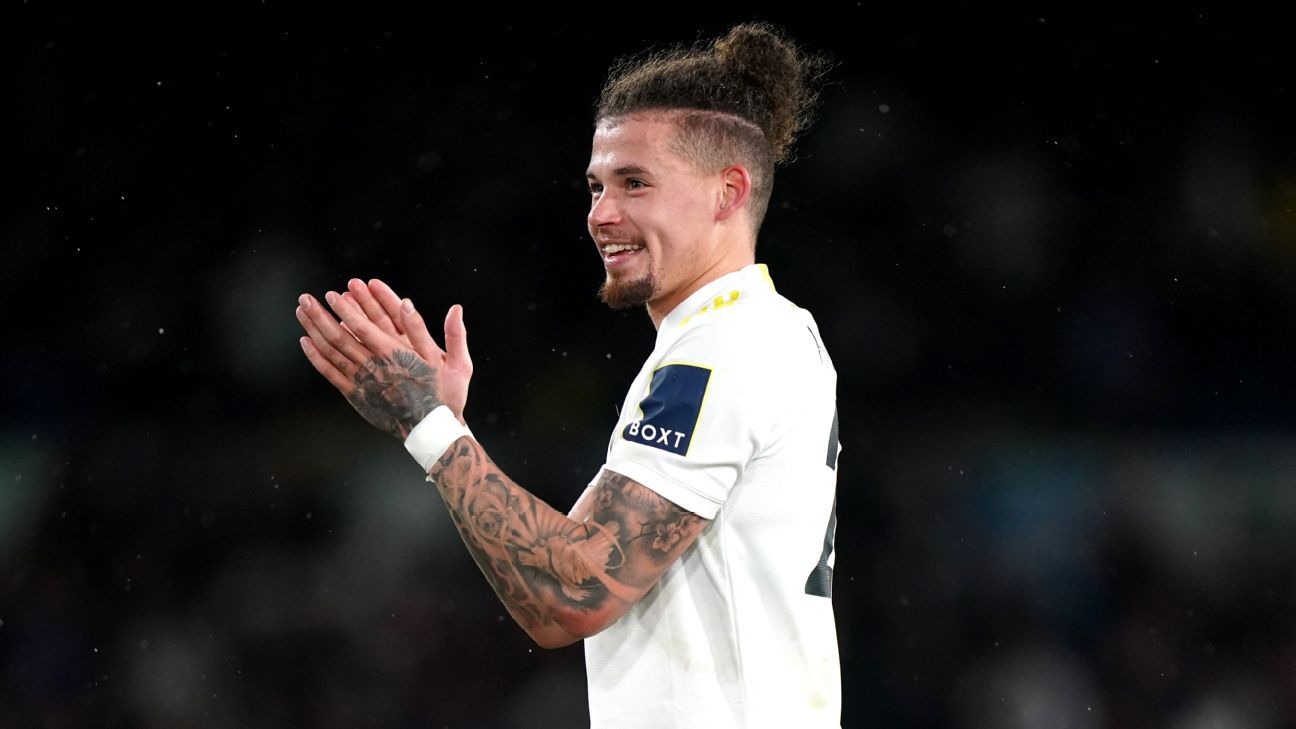 ‘The Writing Was On The Wall, Honestly’: Fans & Ex-Players Divided On Virat Kohli’s Demotion ‘The Writing Was On The Wall, Honestly’: Fans & Ex-Players Divided On Virat Kohli’s Demotion

Tiger Woods to compete with son Charlie next week