A California man was arrested after he was spotted outside the Democratic National Committee headquarters with knives, a bayonet and machete inside his truck, police said.

Donald Craighead, a 44-year-old from Oceanside, was arrested Monday on suspicion of possession of prohibited weapons, the United States Capitol Police said.

At about midnight, officials noticed the Dodge Dakota pickup truck near the party’s headquarters. The truck had a swastika and “other white supremacist symbols” painted on it, police said.

The truck also had a picture of an American flag placed where the license plate would go, officials said.

Police pulled the truck over on South Capitol Street and noticed a bayonet and machete inside, police said. Both are illegal in Washington, D.C., according to the Capitol Police.

“Craighead said he was ‘on patrol’ and began talking about white supremacist ideology and other rhetoric pertaining to white supremacy,” police said in a news release.

Police said it’s unclear if he was planning to go to any demonstrations or if he has ties to prior cases in the area. 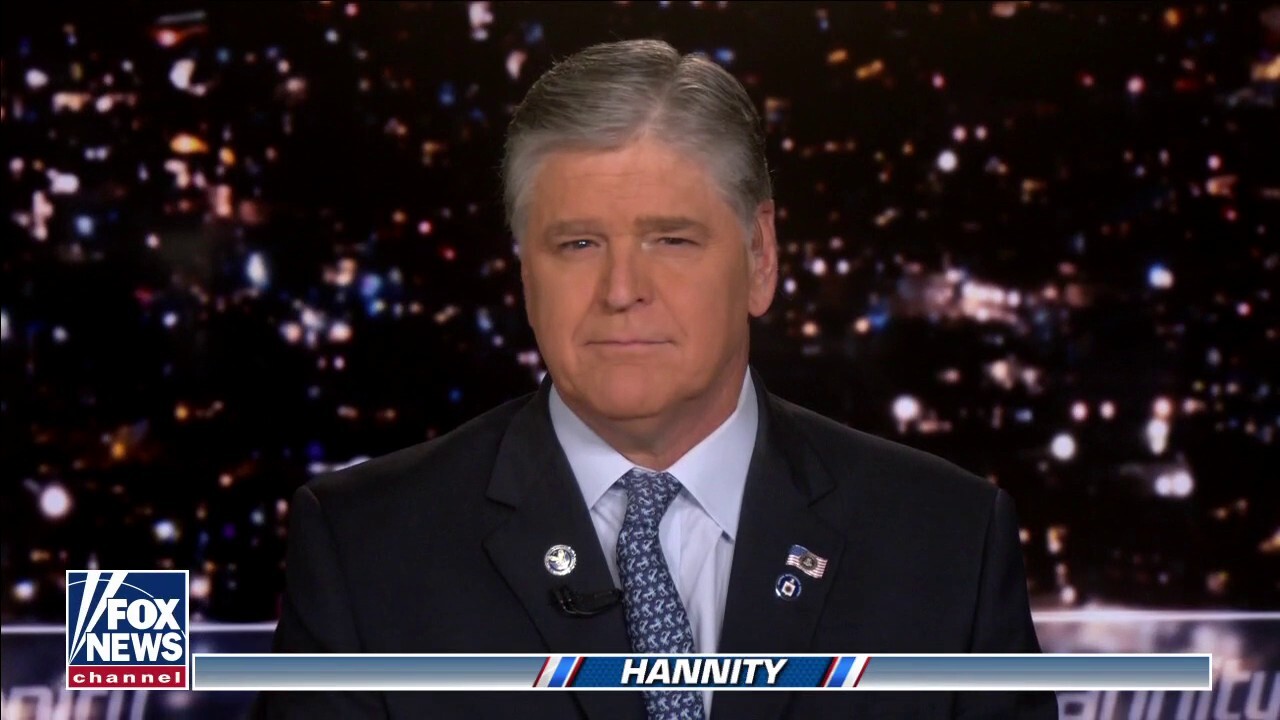 Ahead of UP polls, RSS holds first-ever meet in Ayodhya