Nature’s most terrifying creatures can sneak up on us, and a perfect example showed up days ago in a photo shared by Great Smoky Mountains National Park.

A large bug is prominent in the photo, but finding it quickly wasn’t easy.

“Camouflage is a marvelous adaptation that allows some critters to exist practically undetected,” the park wrote.

“As September days grow cooler and shorter, a variety of critters still scuttle around in the undergrowth. Whether or not you can find them, however, is another story!”

So where was the bug in the photo?

Known as a stick bug, the insects are infamous for not only looking like sticks, but they also “may even sway back and forth to more closely resemble a twig moving in the wind,” according to the National Wildlife Federation.

“Depending on the species, walking sticks can grow from 1 to 12 inches (2.5 to 30 centimeters) long,” the federation says. “Stick insects are the biggest insects in the world — one species measures over 20 inches (51 centimeters) long with its legs outstretched.”

The park’s photo has gotten hundreds of reactions, including some who wanted to know if they could get stung by a stick in the park.

Stick bugs don’t sting or bite, but some species do “spray a milky kind of acidic compound from glands … unerringly hitting the face of a perceived predator, including humans,” DesertUSA reports.

“Its other common names — for instance, specter, devil’s horse, devil’s darning needle and witch’s horse — reflect its hold on the human imagination,” the site says.

Some of the 3,000 species of stick bug can also expertly fake being dead, making it that much tougher for people to figure out if it is or isn’t just a stick, National Geographic reports.

Coach slams ‘over the top’ criticism of Perry

Approval to Covaxin: WHO technical group to meet on Oct 26 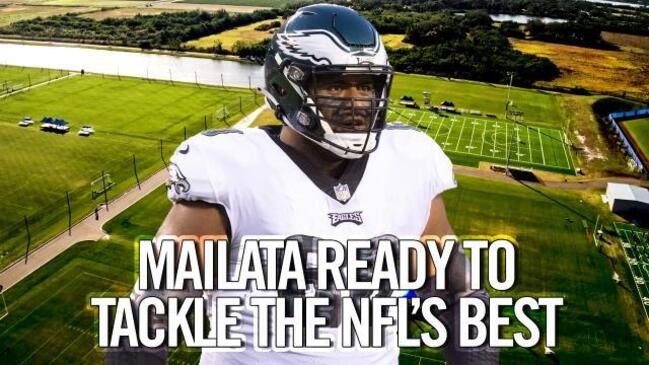