Political leaders in Canada are getting caught up in a hot debate after schools burned almost 5000 books in a “gesture of reconciliation”.

A controversial reconciliation idea that saw students at a school in Canada burn 4700 books is now playing out in the country’s federal election campaign.

Canada is currently gearing up to vote, with Prime Minister Justin Trudeau attempting to keep office. And the topic of reconciliation between Indigenous Canadians and white settlers is taking centre stage.

On Tuesday, it was reported in Canadian media that in 2019 a “flame purification ceremony” was held by the French language school board Conseil scolaire catholique Providence, which oversees elementary and secondary schools in southwestern Ontario.

This involved destroying thousands of books.

In total, more than 4700 books were removed from library shelves at 30 schools across the school board, and they have since been destroyed or are in the process of being recycled.

Books were burned if they had elements of racism, discrimination and stereotypes.

Some of these included Tintin and Asterisk books.

Tintin in America was removed for its “negative portrayal of Indigenous peoples and offending Aboriginal representation in the drawings”.

The ashes are being used as fertiliser to plant trees.

“On a personal level, I would never agree to the burning of books,” he said.

The Canadian leader is now being slammed for a “weak response”, reports The Week.

Canada’s colonial past has become a major topic during the election campaign.

It comes as earlier this year, more than 1000 unmarked graves were discovered at former residential schools, where Indigenous children were forcibly assimilated into white society in a practice that began in 1867 and didn’t end until 1996.

Adorable Dog Takes its Horse Friend for a Walk, Viral Video Will Definitely Help You Beat Your Monday Blues | WATCH

'Nehru is to be blamed for farm crisis' 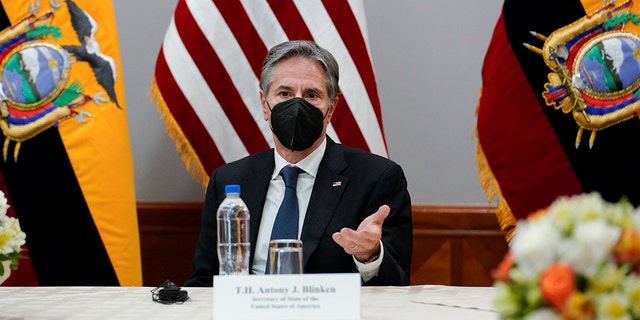 Coalition is ‘cutting it fine’ with net zero deal