VILLUPURAM: Police arrested a 22-year-old woman from Andhra Pradesh after her videos of torturing her two-year-old child went viral on social media. The cops swung into action after receiving a complaint from the woman’s husband.

Identified as Thulasi, the accused was seen brutally thrashing her son, Pradeep, and repeatedly punching him on his face. Those who watched the visuals were left shocked and demanded action against her.

“We received information that the woman in the video is Thulasi, a resident of Madura Mettue village near Manalapadi at Gingee taluk in Villupuram distrct. On inquiring with her husband Vadivazhagan (37), we came to know that the child in the videos is their on Pradeep,” said a cop from Sathyamangalam police station.

The police further found out that the couple has been married since 2016 and have one more son. Around six months back, Vadivazhagan sent his wife Thulasi to her parental home in Chittoor district of Andhra because of a fight. The two were having an altercation reportedly over her continuous phone conversations with a man. This is when Vadivazhagan decided to keep his sons with him and sent her away.

The police have filed a case and arrested Thulasi on Sunday evening. She was brought to Sathyamangalam on Monday and further inquiry is going on.

Police suspect that the video was most likely recorded in February, and are also trying to find out if it was Vadivazhagan or someone else who circulated it on the internet.

Villupuram district superintendent of police N Sreenatha informed that case against Thulasi has been registered under three sections of the IPC and the Juvenile Justie Act.

Police took Thulasi to Government Villupuram Medical College Hospital in Mundiampakkam for checkups. After a Covid test, psychiatry department assistant professor Dr K Bharathi checked her and issued a mental fitness certificate stating that she didn’t suffer from any illness, a cop said.

Krishna Janmashtami 2021: 6 Last minute products you need to celebrate the day in a auspicious way 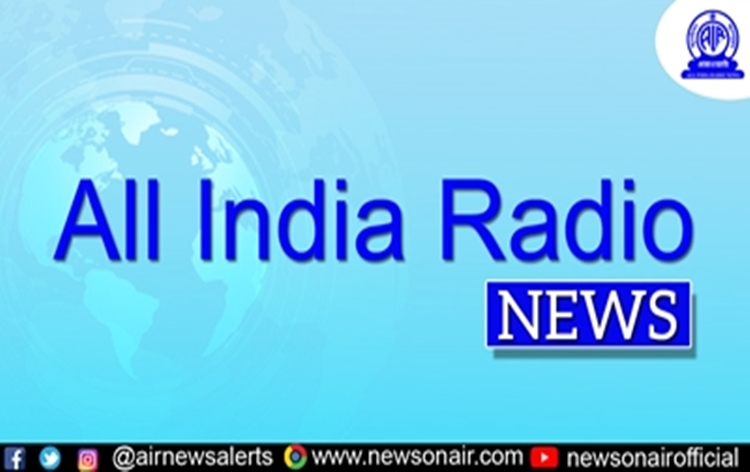 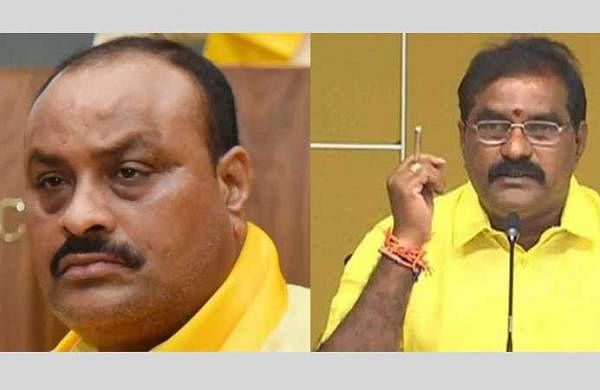 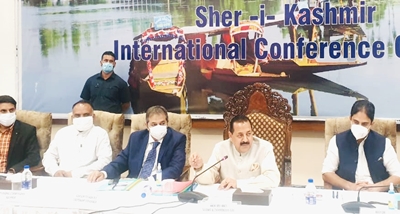 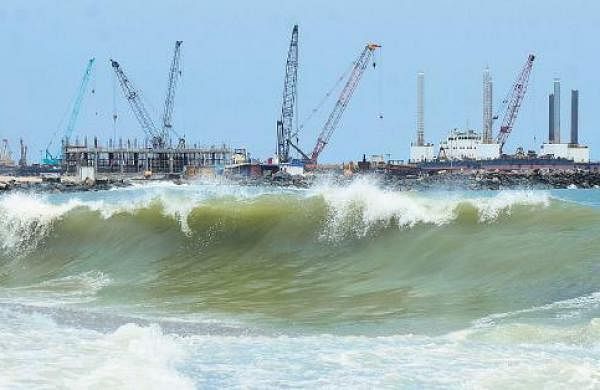 Vizhinjam port won’t be ready for another 3 years