West Bengal Chief Secretary Alapan Bandyopadhyay has been recalled by the Central government to come to New Delhi. The Centre has asked the West Bengal government to relieve the officer immediately with a direction to him to report in Delhi on Monday.

Bandyopadhyay, a 1987-cadre IAS officer, has been deputed to the Ministry of Public Grievances and Pensions. He has been asked to report DOPT, North Block, New Delhi at 10 AM on May 31.

Approved the placement of Alapan Bandyopadhyay (West Bengal Chief Secretary) with the Government of India. Accordingly, the State Govt is requested to relieve him with immediate effect and direct him to report to the Dept of Personnel & Training (DoPT), Delhi by 31st May: DoPT pic.twitter.com/HeyRiEJ7UW

Bandyopadhyay’s tenure was extended as the Chief Secretary by the Government of India on May 24. Mamata Banerjee had written to Prime Minister Narendra Modi on May 12, urging him to grant Bandyopadhyay an extension for at least six months in view of his experience of handling the COVID-19 pandemic.

Alapan Bandyopadhyay took over as the Chief Secretary of West Bengal after Rajiv Sinha retired in September last year.

One COVID-19 case recorded in NT 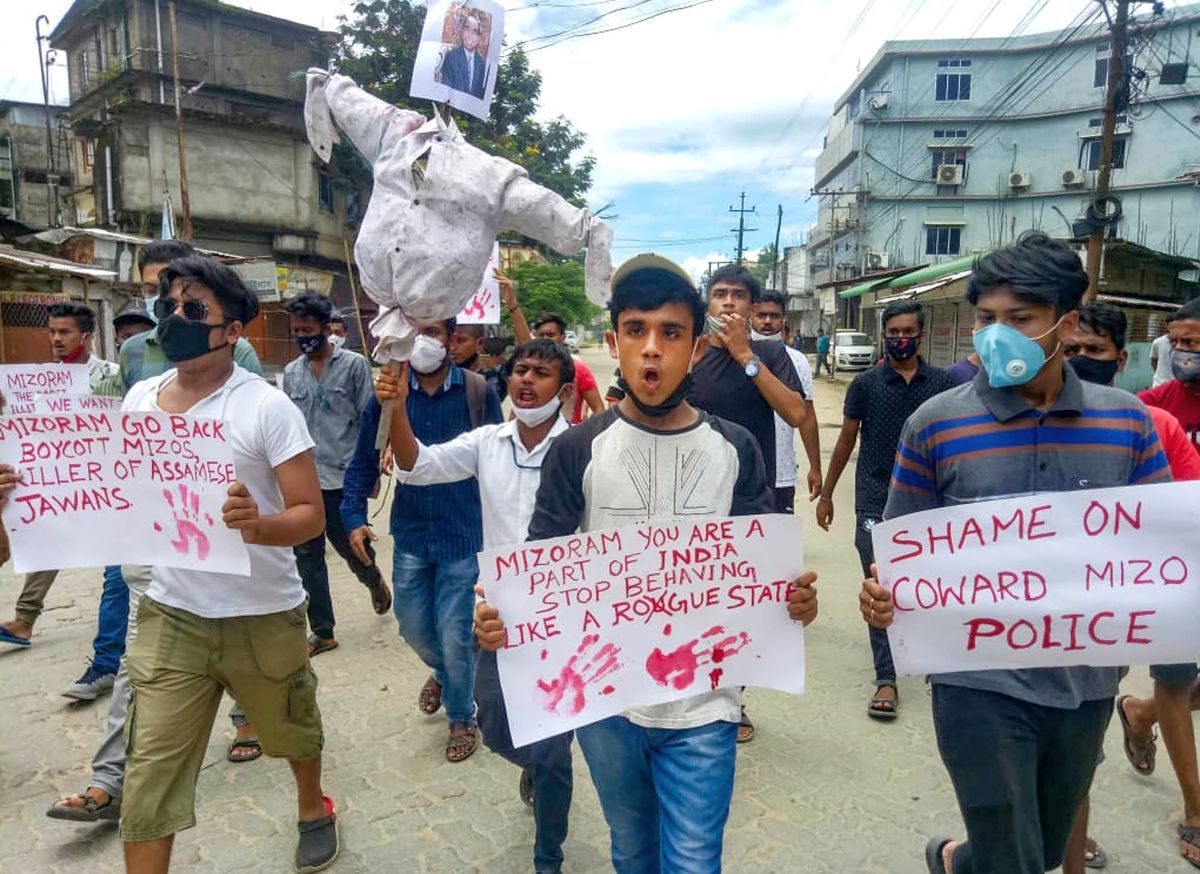 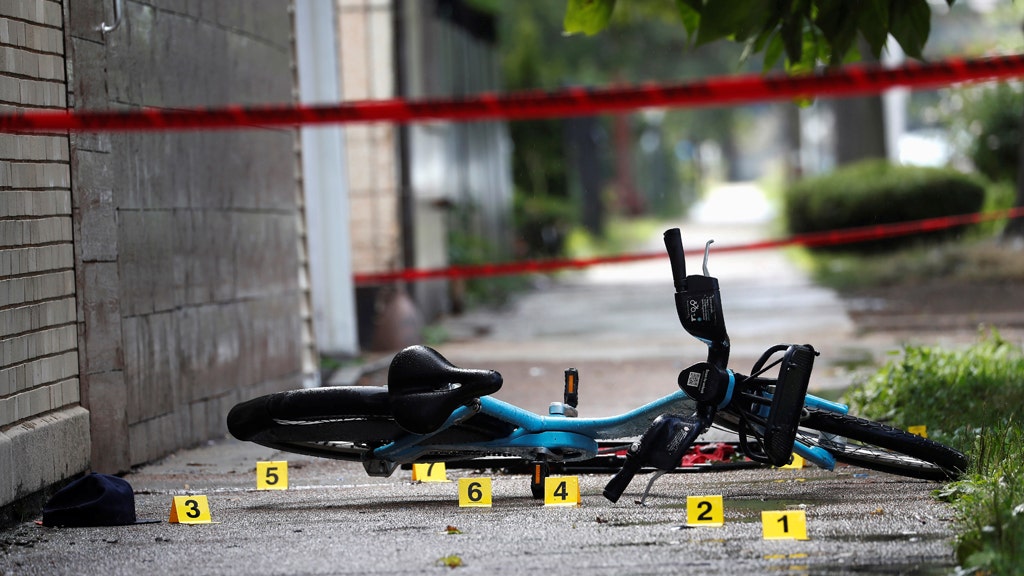