For all Mataeo Durant provided for Duke on Friday night, Charlotte had all the answers in the end.

On a night Durant set a school record for rushing yards and scored three touchdowns, the 49ers rallied in the game’s final minute to post a 31-28 win at Jerry Richardson Stadium.

After Durant scampered 53 yards for a touchdown that put Duke ahead 28-24 with 1:44 to play, Chris Reynolds led Charlotte down the field by completing four of five passes. His final throw was an 11-yard strike to Shadrick Byrd that gave Charlotte a 31-28 lead with 33 seconds to play.

Reynolds threw three touchdowns in the game, while completing 19 of 30 passes for 324 yards.

A senior running back and preseason all-ACC pick, Durant rushed for a school-record 255 yards and three touchdowns.

The 49ers (0-1), playing a Power 5 conference team on its home field for the first in program history, led three different times in the game prior to their game-winning play.

Charlotte scored the game’s first 10 points, including a 56-yard touchdown pass from Reynolds to Grant DuBose in the first quarter.

Duke found life in the second quarter behind its two running backs — Jordan Waters and Durant.

Waters made the first big play for the Blue Devils, catching a pass from Holmberg, running over Charlotte cornerback Valerian Agbaw and sprinting to the end zone on a 43-yard touchdown play.

When Duke regained possession with 5:58 left until halftime, the Blue Devils turned Durant loose to take the lead.

A preseason all-ACC pick, the senior carried the ball six times on a nine-play drive. That included a 21-yard run to the Charlotte 34. Finally, Durant’s 5-yard touchdown run gave Duke a 14-10 lead with 2:57 remaining until halftime.

The 49ers regained the lead on the opening possession of the second half, converting three third-down plays during a 75-yard scoring drive. That included Calvin Camp’s 40-yard run on third-and-5 from the Duke 40.

Reynolds’ 1-yard plunge gave Charlotte a 17-14 lead with 9:54 to play in the third quarter

The Blue Devils missed a chance to move back in front when Holmberg, on a running play from the Charlotte 4, fumbled into the end zone where Charlotte recovered for a touchback.

Duke’s lone turnover of the game was huge. Duke appeared on the verge of retaking the lead in the third quarter. But Holmberg was hit as he was heading to the end zone from the Charlotte 4 and fumbled the ball into the end zone where Charlotte recovered.

Grant DuBose, who transferred to Charlotte from Division II Miles College in Alabama, turned in a huge performance in his move up to Division I. Though he only caught four passes, two of them went for touchdowns. That included a catch that gave the 49ers a fourth-quarter lead.

Though Holmberg played in one game in 2018 and six last season as a reserve quarterback for Duke, Friday night’s game was his first collegiate start. The last game he started was Nov. 28, 2017, for Wake Forest Heritage High School in a 4A third-round playoff game at Wilmington Hoggard. Holmberg completed 16 of 30 passes for 171 yards with an interception that night as Hoggard won 20-8.

3.5 Turnovers Duke averaged per game last season while leading the nation with 39. Blue Devils had just one turnover Friday night at Charlotte.

10: First downs the 49ers gained out of 18 third-down situations against Duke. 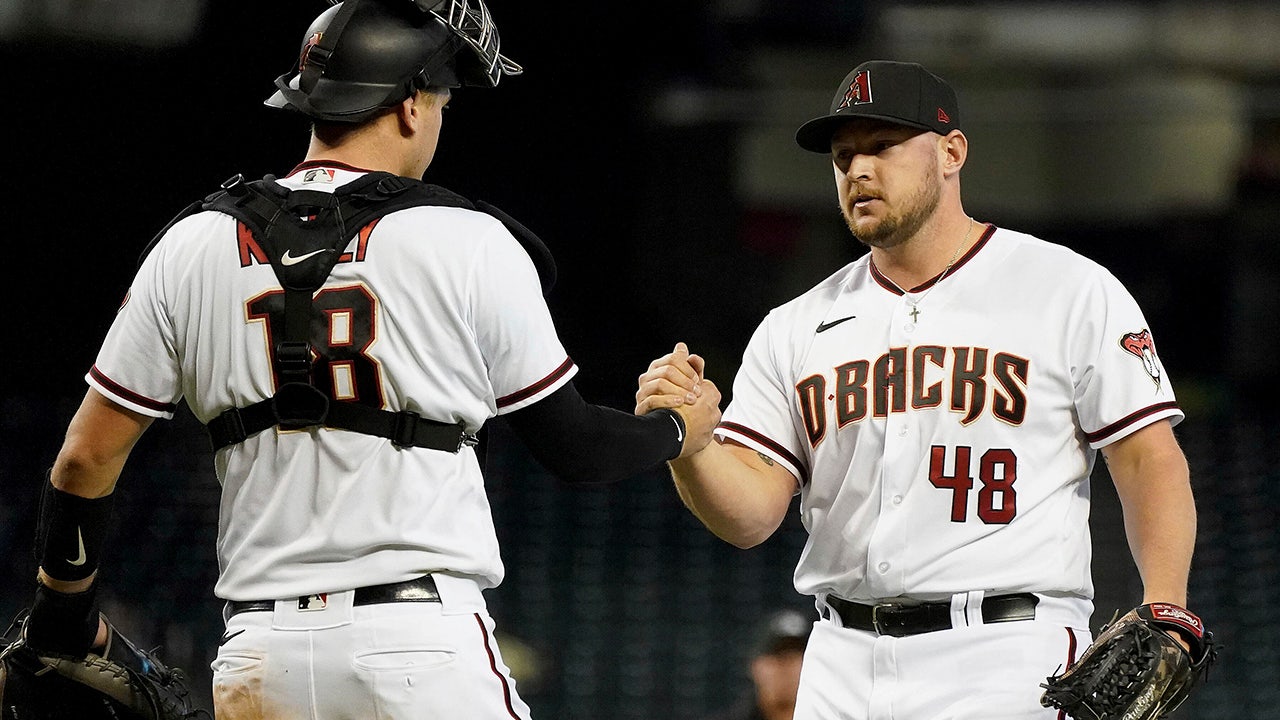