Scores, highlights analysis from around NC and SC this week

This was the sort of night that Charlotte 49er football fans longed for, even before they had a football team. This was the kind of game that players dream about. This was three touchdowns, each of them a lead-changer, in the last three minutes.

National football fans may greet that score with a shrug. Charlotte fans, though, greeted it with screams of happiness Friday night, storming onto the field after the 49ers held off Duke’s last-ditch multi-lateral play.

“I can’t tell you how happy my heart is,” Charlotte coach Will Healy said, “to see these guys smile again.”

It was Charlotte’s first victory over a Power Five team. Ever. The 49ers had previously been 0-6 against those teams over the first eight years of their program, including a demoralizing 53-19 loss at Duke last year.

In the first eight years of its program, Charlotte football hasn’t had a ton to celebrate. The 49ers made it to exactly one bow game, which they lost. That was also the only year they’ve had a winning record. Charlotte was 31-58 all time entering Friday night. The 49ers have had a handful of NFL draft picks, yes, and every now and then they sold out their stadium, and they hired a charismatic young coach.

But still, a 31-58 record over eight years? That’s a whole bunch of losses.

Then came Friday night, arguably the biggest win in the program’s history over a Duke team favored by a touchdown in both squads’ season opener.

Charlotte had the game won and lost and won and lost and finally won on a beautiful night for football in front of a crowd of 14,125. There were seven lead changes overall, and eight touchdowns, and nine reasons to cheer or boo every 10 minutes.

Duke running back Mataeo Durant rushed for an astonishing 255 yards, the most yardage any Duke back has ever rushed for in any game ever, and scored three times. Durant simply couldn’t be tackled for large stretches of the game, and Duke’s main error was not giving him the ball 49 times instead of the 29 he got it.

But Charlotte’s offense matched the Blue Devils, score for score, as gritty 5-foot-11 quarterback Chris Reynolds played the best game of his college life and got a lot of help from receivers who caught everything he threw toward the end.

Reynolds accounted for all of Charlotte’s touchdowns, running for one TD, throwing for three more and passing for 324 yards. And on Charlotte’s last two “had-to-have-it” drives, Reynolds led the 49ers on marches of 92 and 75 yards and ended both with TD passes. He was 9-for-10 for 161 yards on those drives, making the right decision time after time. It was a fourth-quarter performance that, while on a different level of football, was reminiscent of Drew Brees. The former New Orleans Saint was another quarterback overlooked constantly during his early career because of his lack of ideal height.

I left the press box and went out into the stands at the 49ers’ stadium to watch those last two Charlotte drives. Dan Reynolds, Chris’s father, was nervously pacing around the concourse, unable to sit down. Other 49er fans were gathered in clumps, the jittery electricity seeping through the crowd. People held cell phone cameras, and each others’ hands, and their breath.

Fans weren’t used to this, remember — neither they nor the players. In 2020, during a pandemic-shortened 2-4 season, Charlotte rarely played in front of any fans at all other than immediate family.

“With that year of separation,” Reynolds said, “and people not coming out here to enjoy the game they love to see — the excitement in the stands, it was just really ridiculous. As a quarterback, you’re trying to zone in and just focus on what you need to do, but when you see those guys, it just gets your energy going.”

It took a few breaks to win this game for Charlotte, too, as it always does for signature victories. The Blue Devils could have had 14 more points but for a dropped pass that would have been a 61-yard touchdown and, later, a fumble at the Charlotte 1 by quarterback Gunnar Holmberg. Duke rushed for 352 yards overall, and when you run for 300-plus yards, you usually win by 20. By himself, Durant scored from 59 and 53 yards on simple rush plays.

But the 49ers toughed it out, with new stars like wide receiver Grant DuBose, a Division II transfer playing in his first game ever for Charlotte and scoring twice. Duke’s last-ditch lateral play finally failed, and the players and a lot of rowdy Charlotte students stormed the field.

Said Healy afterward, looking like he could finally breathe again after an emotion-drenched fourth quarter and locker room celebration: “That give and take, the ebbs and flows, the physicality of that football game was. … a lot.”

To celebrate. To remember. To build on. And those Charlotte fans who were there wouldn’t have missed it for anything. They’d waited nine years for something just like this.

Sports columnist Scott Fowler has written for The Charlotte Observer since 1994. He has authored or co-authored eight books, including four about the Carolina Panthers. Fowler has won the Thomas Wolfe award for outstanding newspaper writing and has earned 15 national APSE awards. He also hosted The Observer’s 8-part podcast “Carruth,” which Sports Illustrated named 2018’s “Podcast of the Year.”
Support my work with a digital subscription

We will never know the real Sidharth Shukla

A First Of Its Kind Wedding Lounge By Ekaani 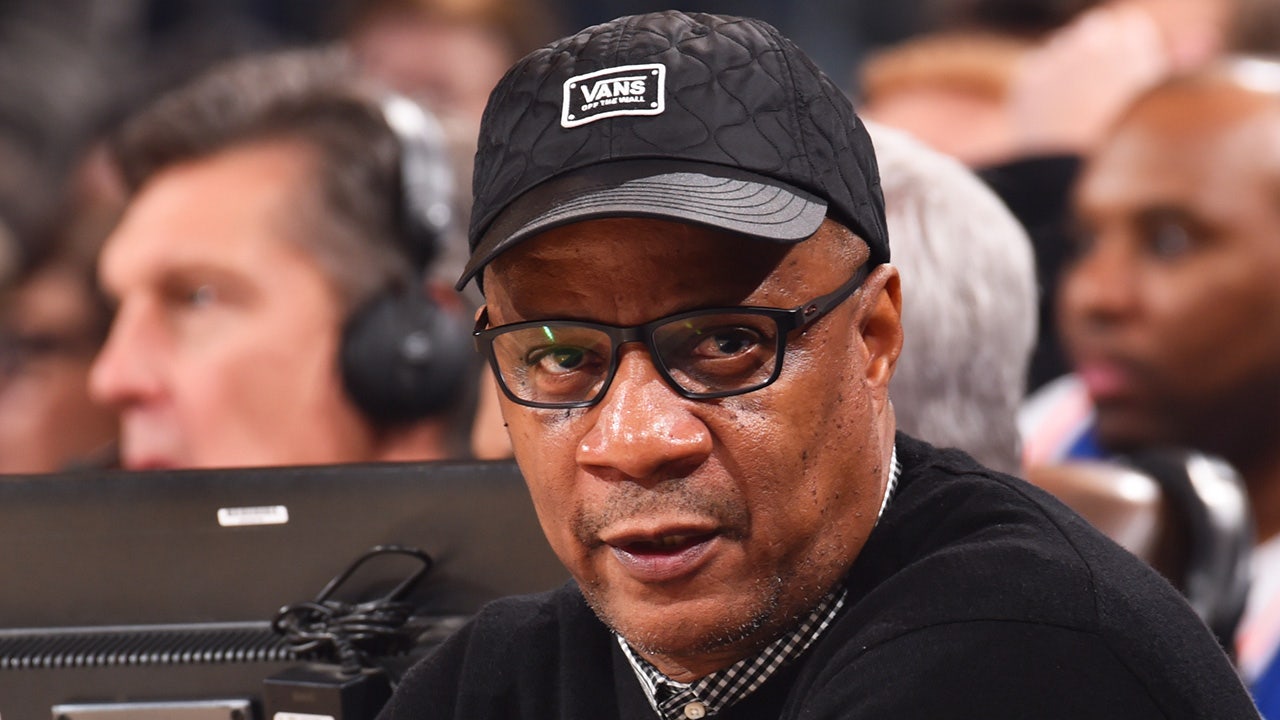