Atlanta — Portfolio optimization, ramping up marketing investment efficiency and effectiveness, and a shift in innovation were prioritized when Manuel Arroyo Prieto took over as global chief marketing officer at Coca-Cola Co. in January 2020.

Those priorities were put in place in order to achieve several objectives, ranging from driving consumer behavior to not compromising on taste.

“When it comes to portfolio optimization, our long-term profitable growth will be driven by an optimized brand portfolio with its streamline, as you all know, from 400 to 200 master brands, allowing the global category teams to identify the biggest and greatest opportunities, combining category and country and geographical combinations and allocated investments accordingly into a portfolio that has two important dimensions: one is a well-balanced portfolio between global and regional, and continental and large-scale local brands; and second, that these targeted investments will leverage our leader brands more effectively and convert more challenges and more explorer brands into leaders faster and consistently,” Mr. Prieto said during a June 9 presentation at the virtual Deutsche Bank dbAccess Global Consumer Conference.

He said Coca-Cola has undergone “a marked acceleration” in terms of its own capabilities involving marketing in recent years. He said almost 40% of the organization is new, having joined the company in the past two years. Those people are now responsible for developing new age capabilities, audience profiling, data management, CRM, digital commercial activation and e-commerce, among others.

“We’re leveraging our network to be much more agile and flexible, experiment much more aggressively, test and learn, pivot quickly, and scale the winners much faster than in the past,” Mr. Prieto said. “Examples of that, of the new marketing way, our new way of marketing is ‘This Coke Is On Us,’ campaign in Europe; our Minute Maid, we launched in China; or the Cold One platform, vending platform in Japan.”

Meanwhile, Coca-Cola’s shift in innovation has been a mixed bag. Coca-Cola Energy, the company’s attempt to draw new consumers to the energy category, was discontinued in North America in mid-May, a little more than a year after hitting the market. Also in May, Coca-Cola expanded its Honest Tea portfolio with the launch of Honest Yerba Mate. Yerba mate is a traditional caffeinated South America drink, brewed from leaves and stems of the yerba mate plant.

“I think we’ve been pretty active in innovation with different degrees of success, some great achievements in some areas but some significant failures in others,” Mr. Prieto said. “Innovation … will be … a significant (and) important growth driver moving forward for our organization.” 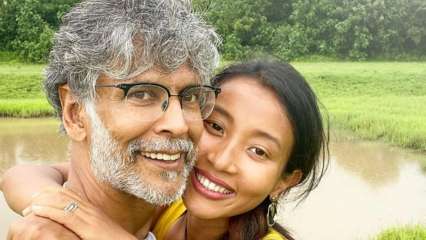 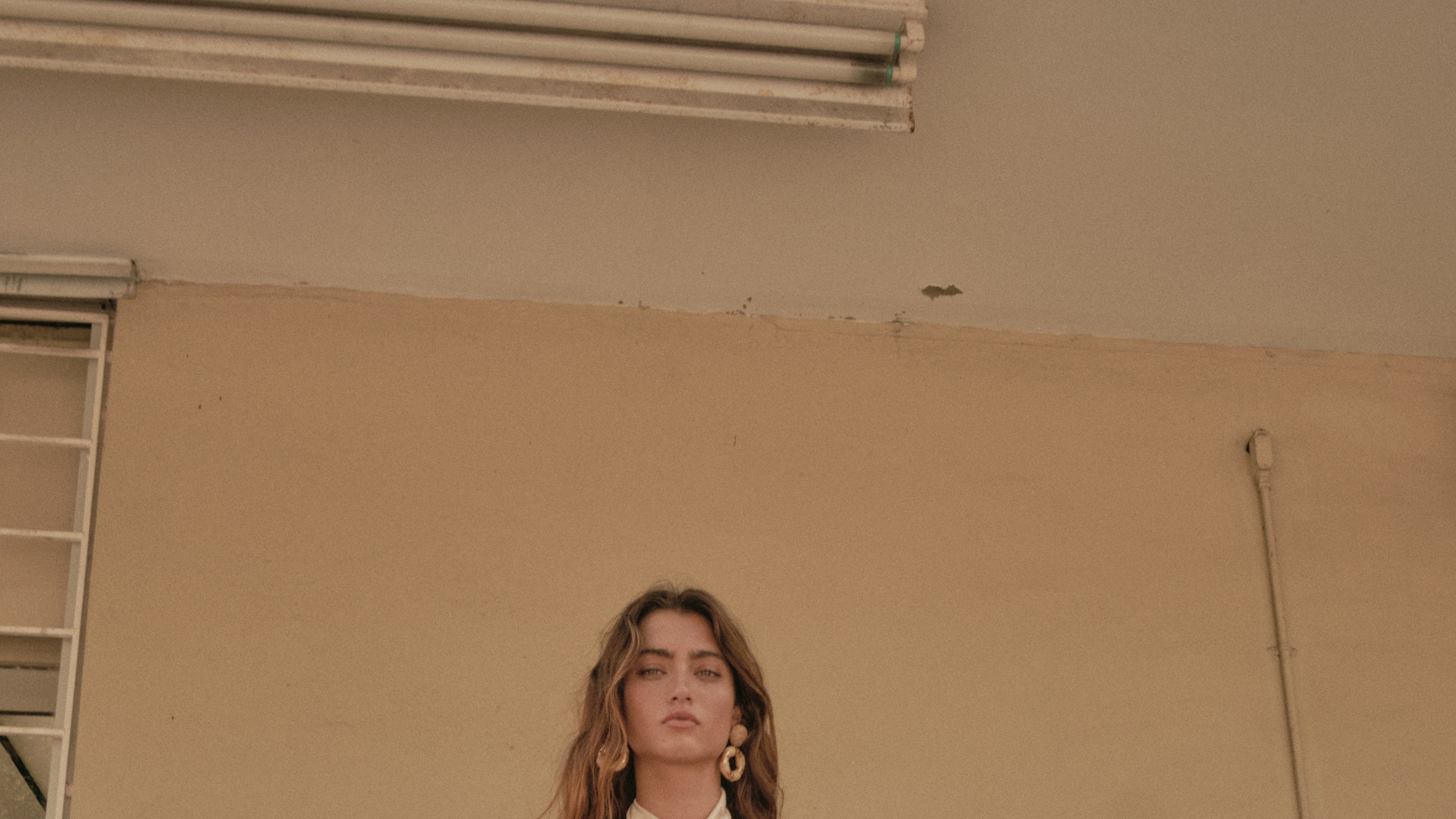