26-year-old Ahlaumion Hall from Cohoes initially faced murder in the first degree, he pleaded guilty to the second-degree charge Tuesday.

He is accused of shooting Charles Gibson Junior with a shotgun in Albany during a robbery on May 26th last year.

He will be sentenced in March and faces 25 years to life in state prison. ‘One more rate rise’ expected in February or March 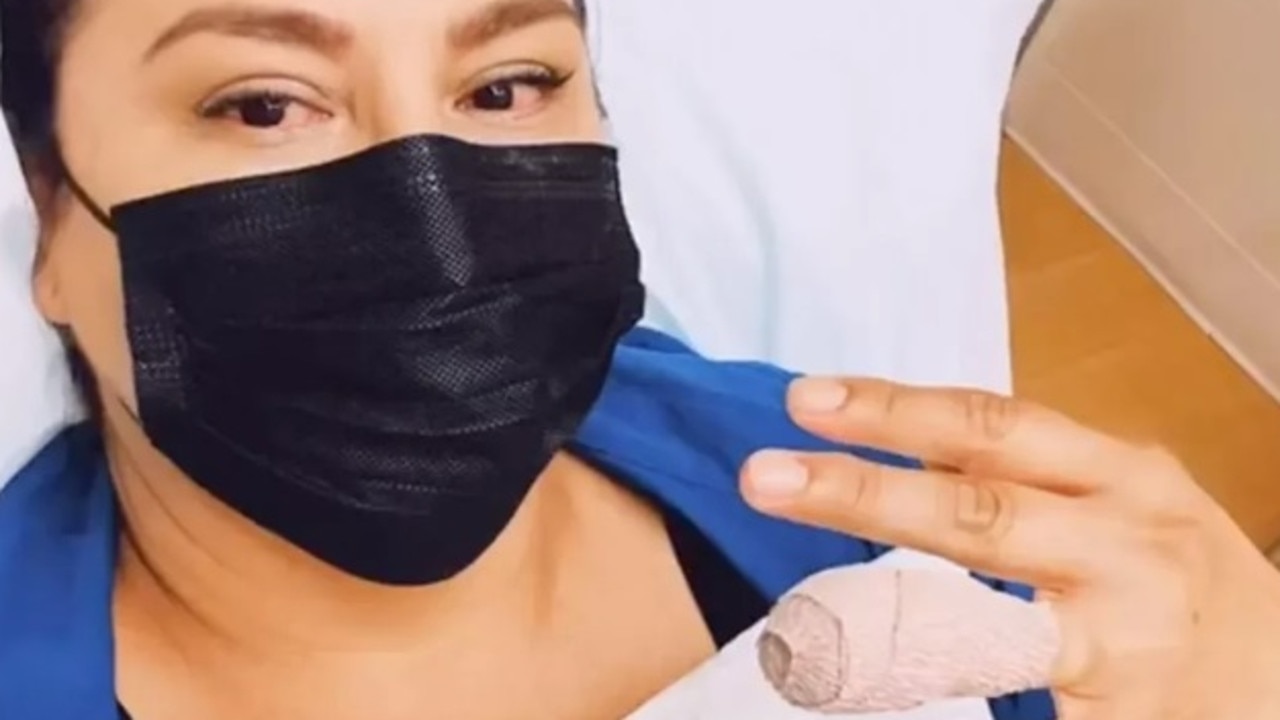 Morning Report 1 Feb 23: US sharemarkets rose on Tuesday
6 mins ago