When young long jumper Jeswin Aldrin came close to eight metres at the South Zone junior athletics championships at Tenhipalam, near Kozhikode, early this year, many wondered whether he could be the next big thing in Indian athletics.

Now in France on a training-cum-competition tour, Aldrin had a wind-assisted 7.52m as he came seventh in the National Envol Trophee meet at Pierre-Benite last week. Surprisingly, he followed his opening effort with five fouls.

READ: Neeraj Chopra’s gold in Lisbon: the story of the measuring equipment

Even triple jumper Praveen Chitravel, who has a personal best of 16.51m, had just one legal jump (15.86m) as he finished fourth in that meet.

So, what was the problem?

“It was very cold that day. They were struggling a little bit with the cold. So Antony (Yaich, the coach) told them not to push. We didn’t want them to get injured,” said Manisha Malhotra, the head of sports excellence at JSW Sports which is sponsoring them.

The two are likely to compete again after about 10 to 14 days.

Film review: Why Sam Darnold struggled in 2020, and why this year should be different 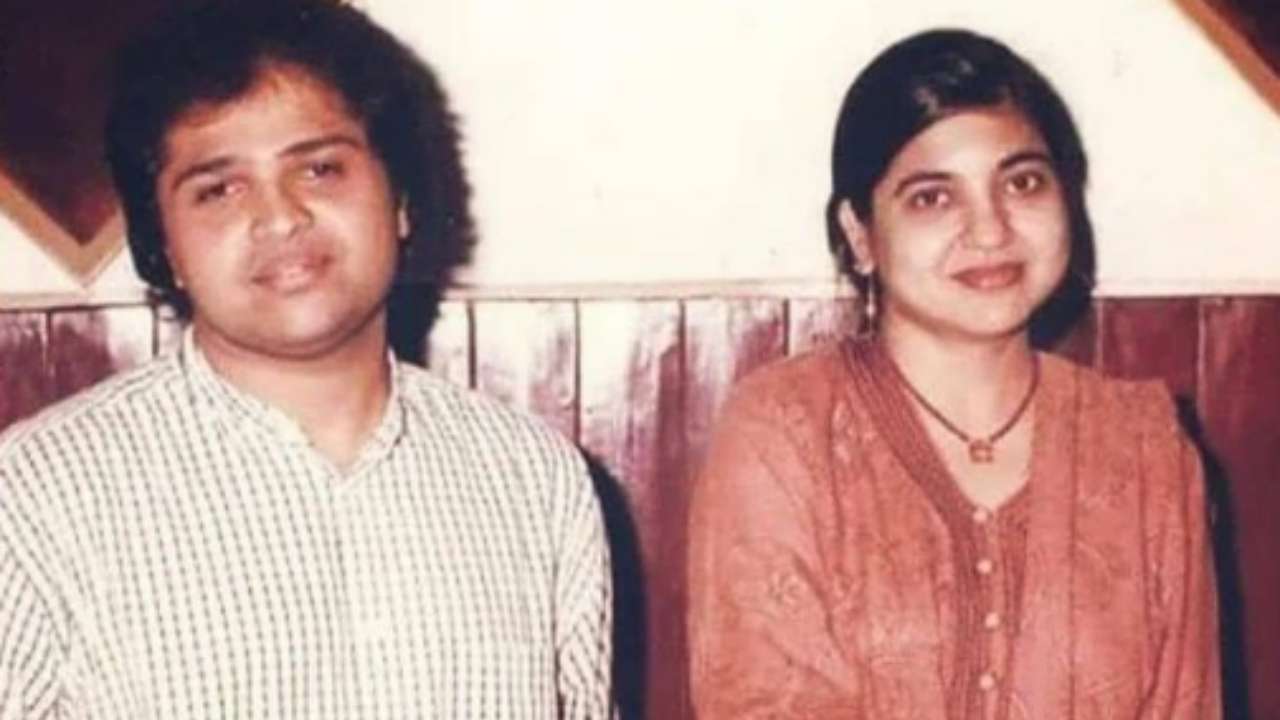 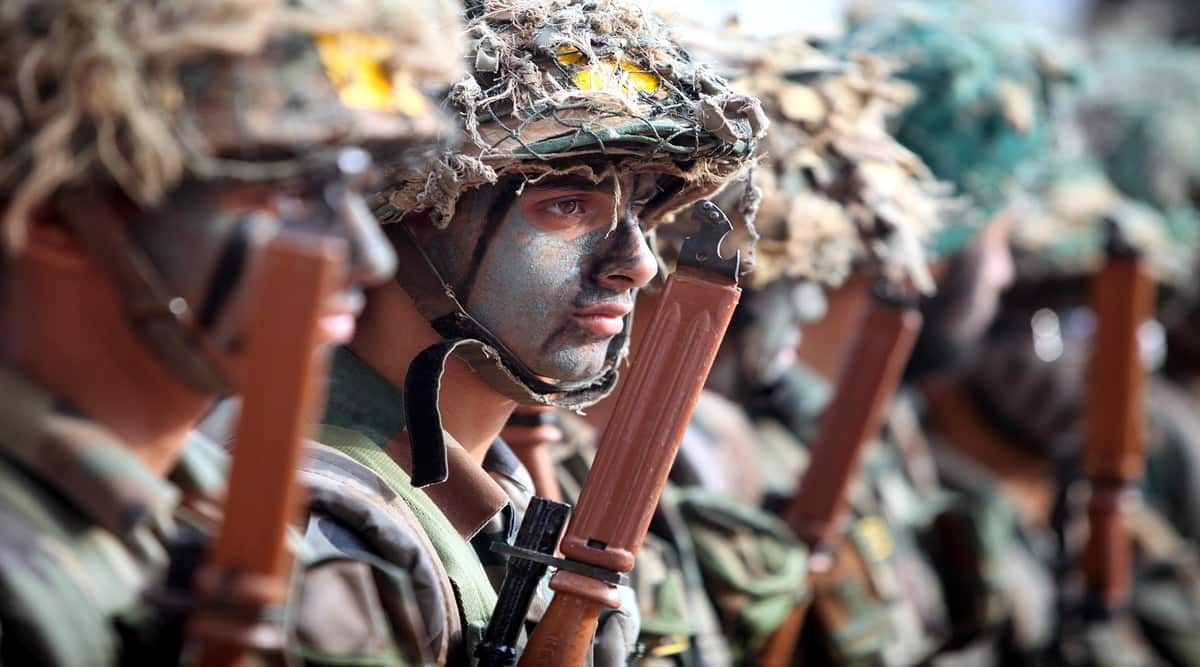 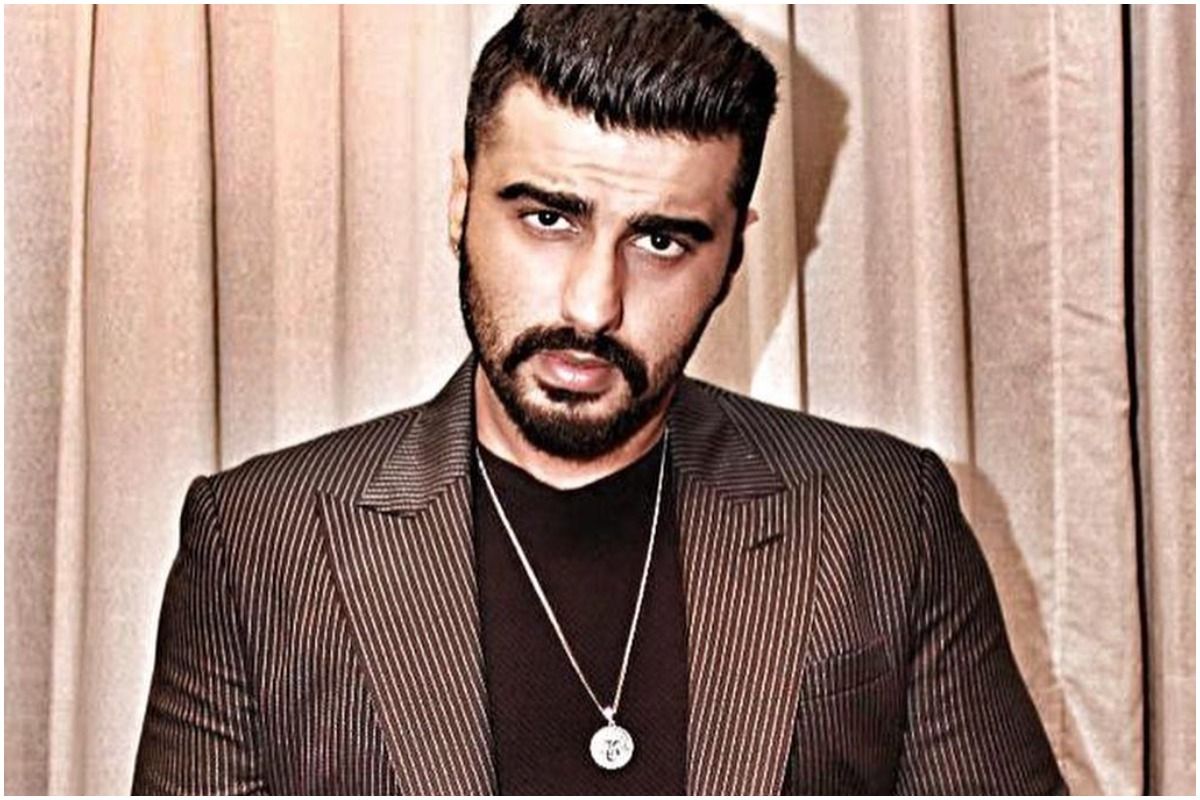