According to a report in a leading daily, the soldiers, who were a part of a high command course, recently returned and were part of a study group. Notably, Mhow is a cantonment city around 25 kilometers from Indore.

As a result, Col Mohanty said that they have banned all the entries and exits and the college has gone under complete lockdown. Col Mohanty also added that the restrictions would be applicable till further orders.

As per protocol, a total of 115 officers were put under quarantine after they returned from their training. Local officers said that all the officers were then tested for the coronavirus. As of now, a total of 60 samples have already been sent to a virology lab at MGM College in Indore.

Shootout in Rohini court: Conspiracy hatched from inside Mandoli jail 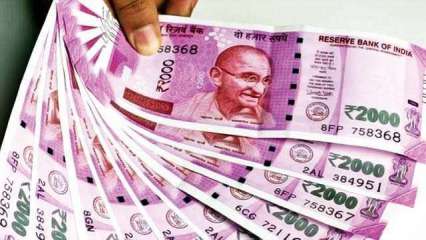