Hyderabad: The president of the Congress Committee of Telangana Pradesh, N Uttam Kumar Reddy, on Friday demanded that the central and state governments lower the prices of petrol, diesel and domestic gas and ease the burden on the common people.

He spoke during the protest in a petrol station near the secretariat against the rising prices of petrol and diesel. The TPCC embarked on the program as part of nationwide protests by the party.

Addressing party leaders and workers, he said the BJP government was levying high taxes on the center and the state government, which was the main reason for the sharp rise in petrol and diesel prices.

“Prime Minister Narendra Modi has received the dubious distinction of raising the prices of petrol and diesel 43 times within one year. The state government has also placed a burden on the people by increasing VAT, ‘said Uttam Kumar Reddy.

DASoju Sravan, official spokesman for the AICC, former president of the PCC, Ponnala Laxmaiah, former MP Anjan Kumar Yadav and others took part in the protest. Jio prepaid plans 2021: List of ‘no daily data limit’ plans to ones that include Disney+Hotstar 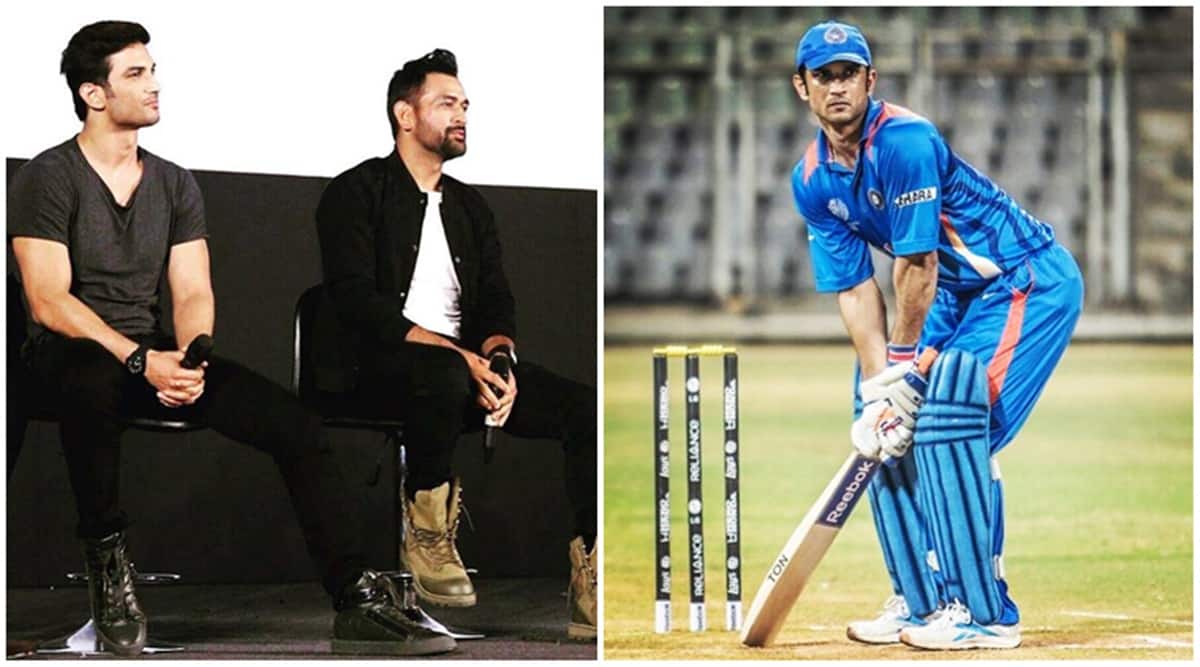