New Delhi: The Congress party will be contesting the crucial 2022 UP assembly elections under the leadership of the party’s general secretary Priyanka Gandhi Vadra, former union minister Salman Khurshid announced yesterday. He also asserted that Congress will go solo and won’t form an alliance with any party. “We will be fighting the upcoming Assembly elections under the leadership of Priyanka Gandhi Vadra. She is working hard to ensure that we win”, news agency ANI quoted former Union Minister Salman Khurshid as saying.Also Read – Karnataka: Was Offered Money to Join BJP in 2019, Claims Former Minister Shrimant Patil

When asked about the probable chief ministerial face, the Congress leader, who was in Agra to meet locals, hinted at Priyanka’s name, however, he clarified that an official announcement regarding the matter is still awaited from Gandhi and the party. Also Read – UP Man Stabs Father to Death For Having Same-sex Relationship; Arrested

We will be fighting the upcoming Assembly elections under the leadership of Priyanka Gandhi Vadra. She is working hard to ensure that we win. Later on, she may announce the CM’s face: Former Union Minister & Congress leader Salman Khurshid on Congress’ CM face in UP polls (12.09) pic.twitter.com/ZtPDtV2MH8

Also Read – Body of Former National Level Kho Kho Player, With Dupatta Around Neck, Found on Railway Tracks in UP

Meanwhile, talking about Congress’ manifesto for the forthcoming elections, Khurshid said that it will include the voices of the common people.

“The manifesto this time will not be prepared on the recommendation of the experts. It will include the general issues of the local people. It will make them happy and they will be able to say that this manifesto is their own. The party members have been visiting Assemblies and trying to contact people and know the problems being faced by the locals. They complained about rising electricity bills in Agra city, rations, and also highlighted other basic issues”, said the Congress leader.

Queried about leaders like Jiten Prasada’s exit from the party, the former union minister said,“It doesn’t mean that young leaders are leaving Congress.”

In 2017 Assembly polls, Congress had suffered a humiliating defeat by winning only seven out of the total 403 seats. 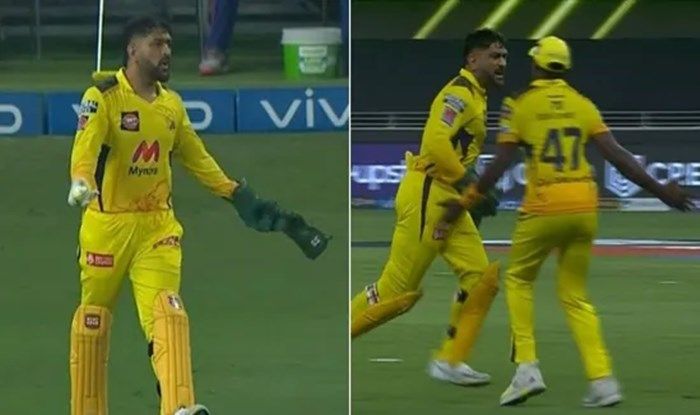 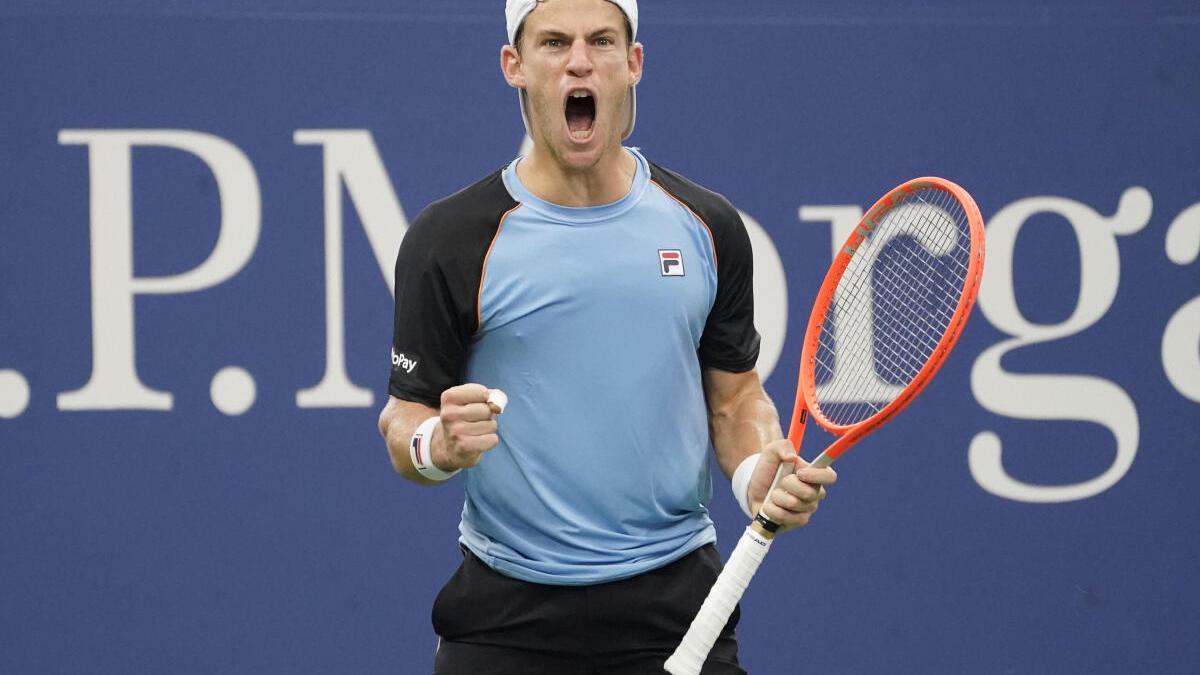