Just two weeks into September, 522 people in North Carolina have died from COVID-19, putting the month on pace to surpass August as the deadliest of the pandemic since February.

In August, 1,107 people died due to the virus, the latest data from the N.C. Department of Health and Human Services show.

September is currently on pace for nearly 1,120 deaths. And that number may end up being higher as the rate of deaths per day has increased over the last month in a half.

Deaths reported from day-to-day are preliminary. The number may increase over a previous time period as more information becomes available.

In a DHHS report from late August, the state concluded that unvaccinated people are more than four times likely to catch COVID-19 and 15 times more likely to die due to the disease compared to those with their shots, The News & Observer reported.

As of Wednesday, 60% of those 12 and up in North Carolina are fully vaccinated. Nationally, the rate is 63%, according to the Centers for Disease Control and Prevention.

The spike in deaths is due to a surge in hospitalizations caused by the delta variant, a mutation more than twice as contagious as the original strain of the virus, according to the CDC.

Other metrics plateau but number of ICU patients stays high

DHHS reported 3,630 people hospitalized statewide due to COVID-19 on Wednesday.

That’s down from the 3,802 reported at the beginning of the month.

The state reported 7,277 new cases Wednesday however. Over the last week, DHHS has reported 6,871 new cases per day.

That rate has stayed roughly same over the last two weeks.

But since early July when delta first started to surge, metrics have increased rapidly.

Hospitalizations due to COVID-19 on July 1 were at 396 and over the first week in July, DHHS reported just 368 cases per day.

The number of patients requiring intensive care remains high. As of Wednesday, 946 people with COVID-19 are in ICUs statewide.

The state first reached 900 ICU patients with COVID on Aug. 27, and it’s remained above that mark since.

State health officials have said they want that number at 5% or lower, a standard not met since July 17.

COVID-19 data reported by DHHS is preliminary and subject to change as more information becomes available.

END_OF_DOCUMENT_TOKEN_TO_BE_REPLACED

Govt staff of AP nativity prefer to stay back in Telangana 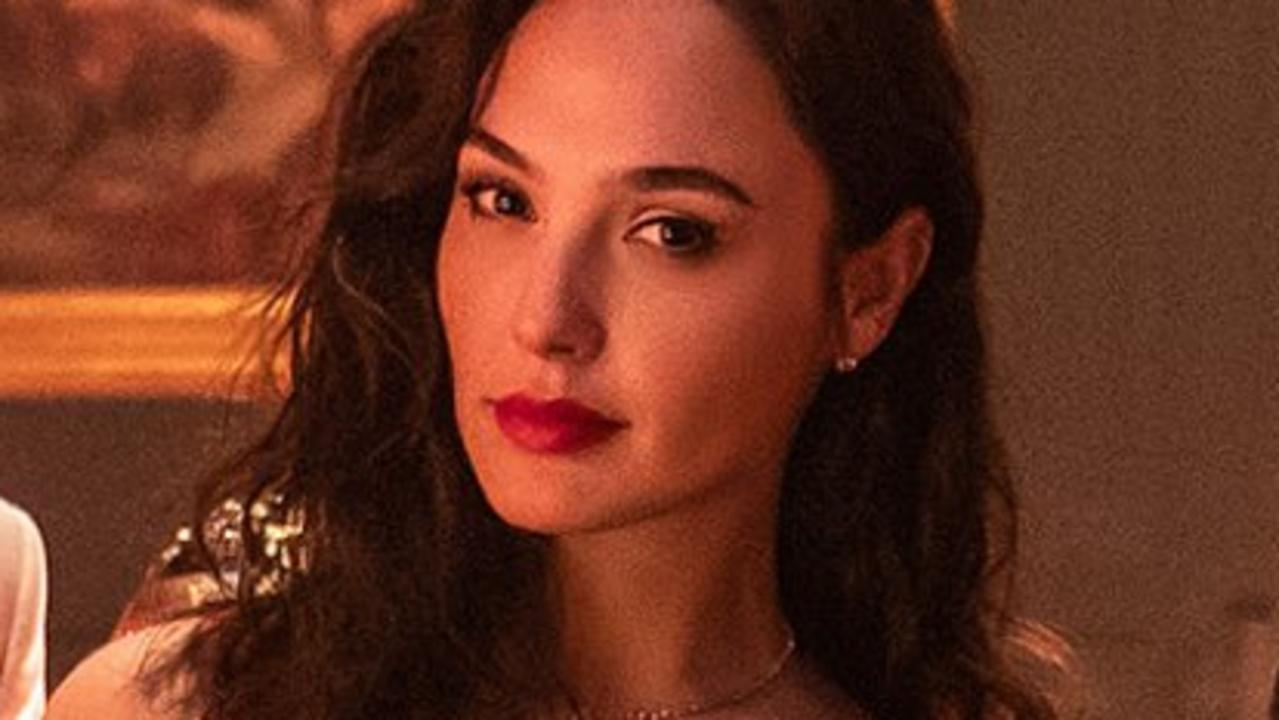 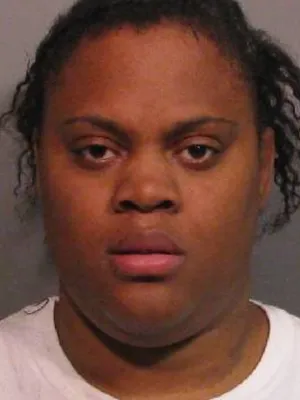