As many as 116 more people, mostly students, from SDM College of Medical Sciences and Hospital in Dharwad, have tested positive for COVID-19, taking the total number of infections there to 182, official sources said on Friday.

Two hostels of the institution were sealed on Thursday, after 66 medical students had tested positive.

According to official sources, 690 people including students, staff and primary contacts have been tested so far.

Dharwad Deputy Commissioner Nitesh Patil on Thursday had said, a students’ event almost a week ago, might have resulted in the spread of infection.

Noting that some parents had also attended the event, officials said, all parents who attended have also been asked to undergo tests.

All those who tested positive have been isolated, they said, adding that those infected were all fully vaccinated, and have shown very mild symptoms. 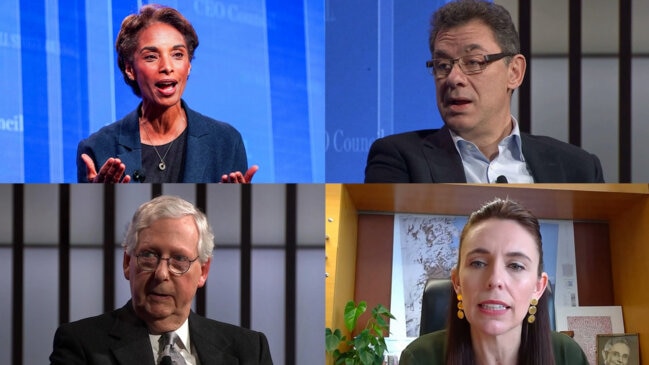 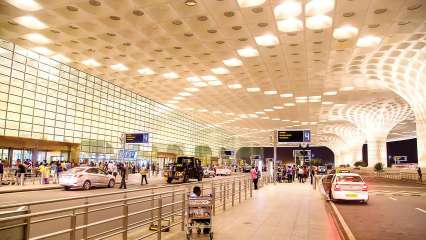 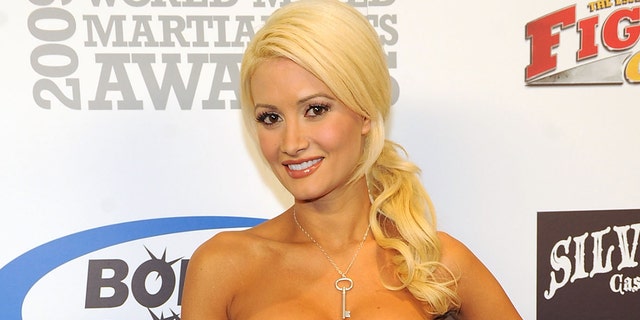