VIJAYAWADA:   Covid-19 recoveries crossed 20 lakh as 1,226 more patients were declared virus-free in the State in 24 hours ending Sunday 9 am. Meanwhile, the cumulative cases reached 20.29 lakh with the addition of 1,190 infections from over 45,000 sample tests. The total number of samples tested in the State has now went past 2.73 lakh.

According to the media bulletin released by the State Command Control Room, Chittoor reported the highest of 219 new infections. All other districts each saw a single-day spike of under 200 cases even as seven other districts logged less than 100 cases each with the lowest of 10 in Kurnool.

Barring East Godavari, Kadapa and Nellore, all districts reported more infections on Sunday than on Saturday. With the fresh spike in cases, the cumulative cases in Prakasam district went past 1.35 lakh. Meanwhile, the active caseload came down slightly from 15,157 to 15,110. 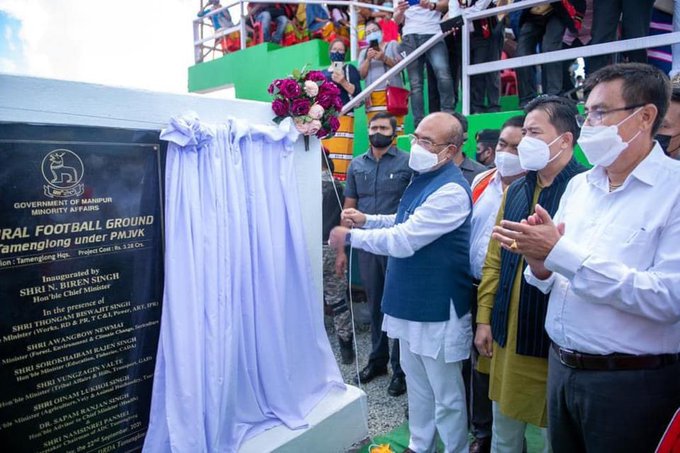 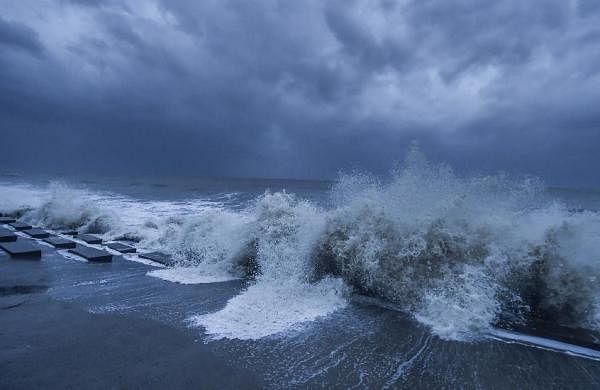 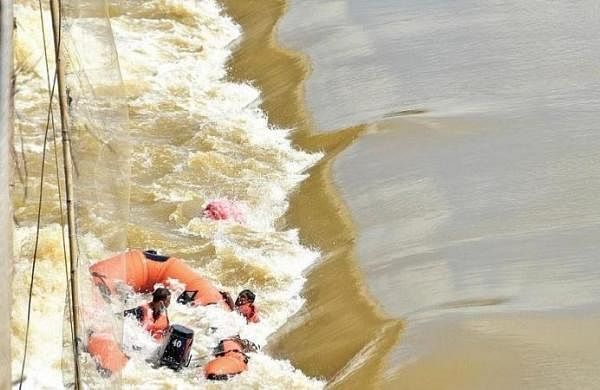