BHUBANESWAR: To be critical of influential people in the society to check mismanagement should be the responsibility of the media in order to fulfill people’s aspirations and become their voice, opined Union Education Minister Dharmendra Pradhan on Wednesday.

Presenting the Odisha Journalism Award 2021 to six journalists from the State at an event in New Delhi, Pradhan said regional media has emerged as a major contributor in highlighting local news irrespective of their importance. “Since the ruling party or the opposition raise their voice on the basis of the facts and news brought out by the news outlets, media persons have a pivotal role to play in nation-building,” he said and urged journalists to highlight the positive indicators of Odisha at the national level.

Deputy Resident Editor of The New Indian Express, Odisha, Siba Mohanty was among the six senior media persons from Odisha to be awarded for their outstanding contribution in the field of journalism. The award has been instituted by Delhi-based Pallibani Mission that has been working to promote Odia literature and culture. 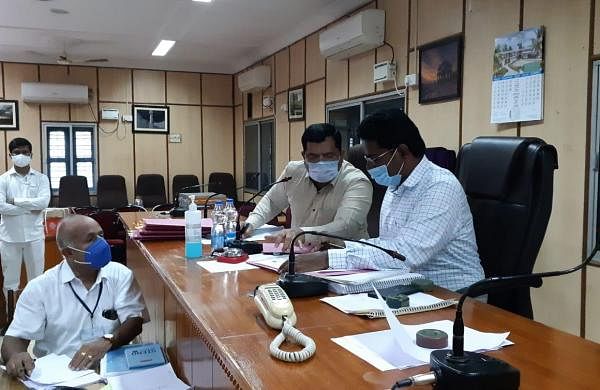 Follow Us
534
Featured Posts
Two companies to float their IPOs, next week to raise 7,868 crore rupees
4 mins ago