New Delhi: In a welcome move, the Central Reserve Police Force (CRPF) has enhanced the ex gratia payment provided to the families of troops who are killed in action or who die on duty due to other causes, reported news agency PTI quoting officials on Wednesday. As per the new rules, families of troops killed in combat will be provided an ex gratia payment of Rs 35 lakh, up from Rs 21.5 lakh being given till now. Similarly, the families of those troops who die due to any other causes like accident, suicide or illness while in service will be provided Rs 25 lakh, up from Rs 16.5 lakh, they said.Also Read – CRPF Jawan Opens Fire at Colleagues: 4 Killed, 13 Injured at Camp in Chhattisgarh’s Sukma

The decision was taken during the annual governing body meeting of the paramilitary force held in September, a senior officer said. These ex gratia payments will be drawn from the voluntary contribution made by the personnel of the force under two heads — risk fund and central welfare fund. The officials said a similar decision is being taken in other central armed police forces (CAPFs) or paramilitary forces on the directions of the Union Home Ministry. Also Read – Jammu And Kashmir: Gunfight Between Terrorists And Security Forces at Srinagar Hospital, 1 Injured

The CRPF has also enhanced the financial assistance given to the family members of its deceased personnel for the wedding of the daughter or the sister of the slain trooper. It has been enhanced from Rs 50,000 to Rs 1 lakh, they said. Also Read – CRPF Recruitment 2021: Salary up to Rs 85000 Per Month, Apply Now For 60 Specialist MO & GDMO Posts on crpf.gov.in

The CRPF is notably the country’s largest paramilitary with about 3.25 lakh personnel in its ranks and is designated as the lead internal security force. It is extensively deployed for counter-terrorism operations in the Kashmir valley and anti-Naxal duties in Left Wing Extremism-affected states. 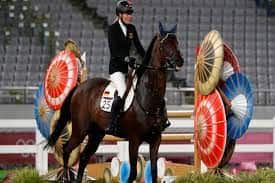 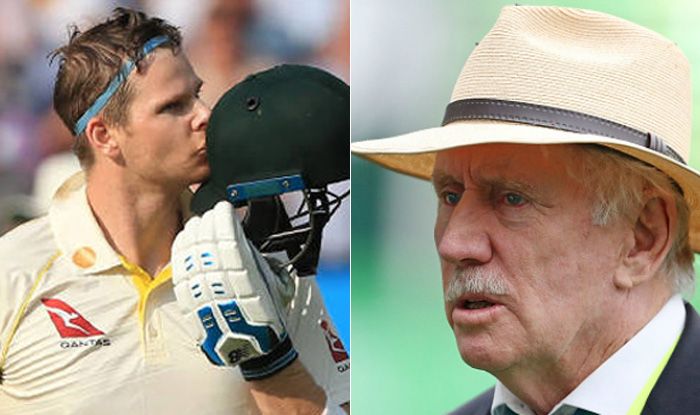 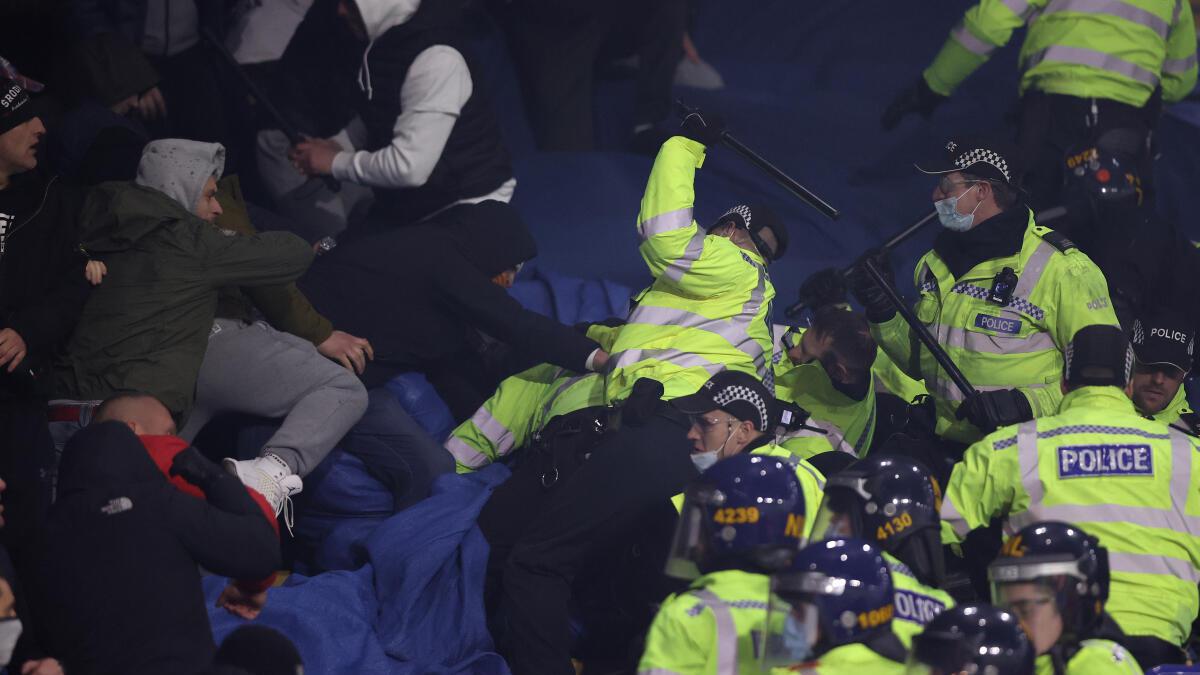