HYDERABAD: As the cyclonic storm ‘Gulab’ weakened into a deep depression, several parts of Telangana have been receiving heavy rainfall and disrupting normalcy since morning hours, on Monday.

India Meteorological Department (IMD) has already put Telangana on Red alert in the wake of the cyclonic storm and accordingly, many parts have been witnessing torrential rains in Khammam, Nalgonda and Sangareddy districts.

The intensity of rains is such that Wyra in Khammam has recorded a very heavy rainfall of 130 mm in a span of 1.30 hours between 8.30 am and 10 am, while Konijerla and Singareni of the same district have reported 79 mm and 63 mm of rainfall. Several parts of Hyderabad have started to receive moderate rains, which could transform to heavy rains in the next few hours.

Rainwater entered an ICU ward in the government hospital, Mahabubabad and management had to transfer the patients to another ward. In Khammam, many localities reported power outages, while in Nizamabad, drainages have been overflowing with districts witnessing rains accompanied by thunder and lightning.

As a precautionary measure, GHMC has kept Alert Monsoon Emergency (MET) on high alert at possible inundation locations. They were asked to keep boats, pumps and other necessary equipment and machinery prepared to tackle flood emergencies based on last year’s experiences.

IPL 2021: Selection not in my hand, says RCB's Harshal Patel on not making World Cup squad 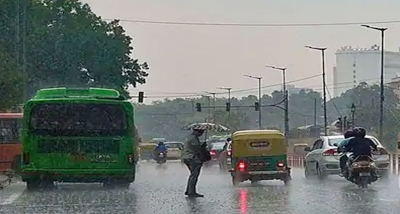 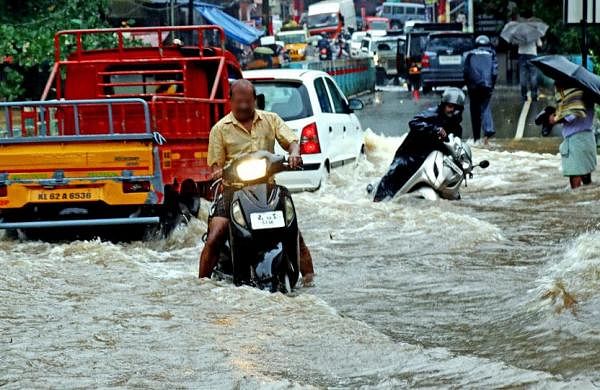 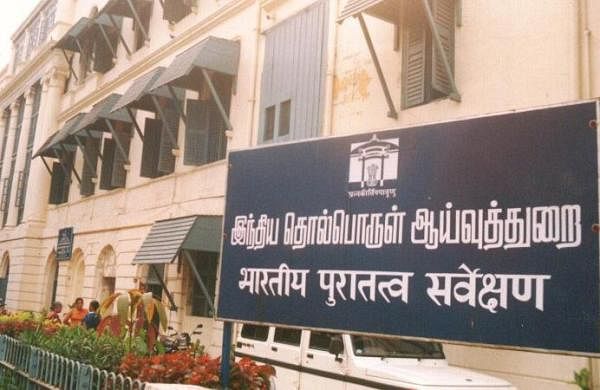 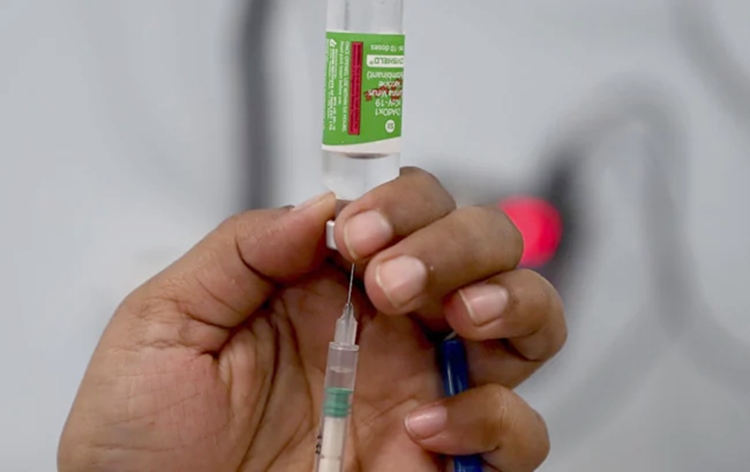