Hyderabad: The state’s stormy weather, linked to cyclone Gulab, which crossed the coast at midnight, is wreaking havoc across parts of Telangana. The cyclone’s on Monday led to several low-lying areas in the city getting inundated with heavy rains that lashed the city, prompting the GHMC’s Enforcement Vigilance and Disaster Management (EV&DM) Director to ask people to stay indoors.

The rains, which began around 7 a.m., continued across the city, triggering waterlogging in several places, affecting traffic and also entering the cellars of several apartments in different areas. There were reports of heavy downpour in Dilsukhnagar, Kapra, Mehdipatnam, Malakpet, and Jubilee Hills. Also, there are signs of thunder and lightning in some areas.

According to the data released by the Telangana State Development Planning Society (TSDPS) said as of 5 p.m. in Hyderabad, the highest rainfall of 72.0 mm was recorded at Kapra, followed by 64.5 mm in Alwal, 59.3 mm in Chanda Nagar, 57.0 mm in Jubilee Hills, and 52.5 mm in Malakpet. The lowest recorded rainfall was 6.0 mm in Rajendranagar.

The Greater Hyderabad Municipal Corporation (GHMC), which had declared a high alert a day in advance, has prepared ground level teams. DRF and monsoon teams of the GHMC have already begun operating in waterlogged areas. The India Meteorological Department on Monday has also warned of heavy to very heavy rains in Hyderabad for the next two days i.e., September 28 and September 29 due to the cyclone.

GHMC Director of Vigilance and Enforcement Vishwajit Kampati has also directed the zonal commissioners, deputy commissioners and heads of departments to take necessary action. He Advised them be vigilant towards the hinterlands especially. The civic body’s staff has also been instructed to take immediate action to respond to phone calls and to ensure that boats, pumps, other necessary equipment and machinery to made available.

To this end, a control room has been set up in the Hyderabad collectorate. Citizens are advised to contact the helpline number 040- 2320 2813 if necessary. According to the latest directives, two officers should be available in the collectorate. Collector L. Sharman has issued instructions to respond immediately to the phones.

Video of heavy rainfall shared on Twitter by Netizens

Maharashtra govt planning to start a mini-metro network in Nagpur, other cities in Vidharbha 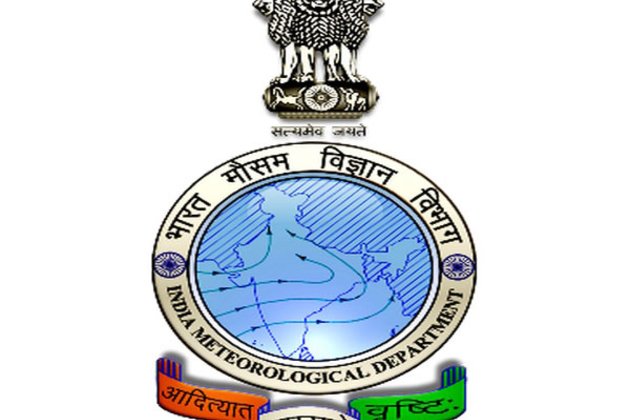 Maharashtra Reports 2,006 Cases Of Chikungunya From January To October, Highest Since 2017