Get ready to witness the thrill, adventure and adrenaline rush like never before as ‘Khatron Ke Khiladi’ is back with its 11th season and flagging it off in an action-packed sleek promo is the demigod of action Rohit Shetty.

The picturesque locales of Cape Town will turn into a battleground as 13 jaanbaaz warriors will tenaciously face their fears. Themed around ‘Darr Aur Dare Ka Battleground, Welcome to Cape Town’, the new season will feature some of the larger than life, daredevil stunts as Dare goes head-on with Darr.  In the first promo of the show, host Rohit Shetty is seen making the most dhamakedaar grand entry in a jeep accompanied by a Cheetah and dropping the hint for the new season by saying ‘Yaha kadam kadam pe badhega Darr aur Dare ke warriors denge usey, kadi takkar. Yeh Hai Darr and Dare ka Battleground, Welcome to Cape Town’.

Celebs and fans took to the comments section to show their excitement for the show’s return, while many even mentioned their contestants. Actor Anupam Kher wrote, “Jai Ho” with fire emojis while Jacqueline Fernandes wrote, “looks awesome,” with surprised and heart emojis. Actor Shreyas Talpade wrote, “Jabarrrrrrjasssstttttttt,” and contestant Nikki Tamboli dropped lovestruck emojis in the comments.

‘Khatron Ke Khiladi’ is a stunt based reality show based on the American series, ‘Fear Factor’. The participants of the show are celebrities from the TV and  film industry. Rohit Shetty has been hosting the hit show since the past few seasons now. Previously, the show has been hosted by Akshay Kumar, Priyanka Chopra and Arjun Kapoor.

All the contestants regularly share photos and videos of them having fun in South Africa, without revealing much about any eviction or tasks on the show. They also share photos with the host, Shetty, calling him the ‘real khatron ka khiladi’.

Marc Jacobs Opens Up About His Facelift, and Encouraging a New Era of Transparency Around Plastic Surgery 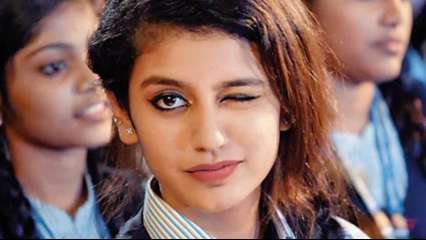