Jake DeBrusk scored in regulation and had the winning goal in the shootout, lifting the Boston Bruins to a 3-2 win over the Washington Capitals in a preseason game Sunday.

Erik Haula also scored in regulation and the shootout for the Bruins, who had Jeremy Swayman and Troy Grosenick split time in goal. Swayman started and made 18 saves on 19 shots in the opening 30 minutes. Grosenick played the second half of the second period, all of the third and overtime session, finishing with 11 saves.

Despite not allowing a goal in the third period and the overtime session, Vitek Vanecek was charged with the loss. Pheonix Copley started in goal for Washington and allowed two goals on 14 shots.

Aleksi Heponiemi also scored for the Panthers, who had Sam Montembeault and Evan Fitzpatrick split time in goal. Montembeault started and made 17 saves on 19 shots in the first two periods, before being replaced by Fitzpatrick, who allowed two goals on 11 shots in the third.

Tanner Jeannot scored twice for Nashville, and Yakov Trenin and Rem Pitlick each added a goal.

Connor Ingram started in goal for Nashville and made 20 saves in the first two periods. Devin Cooley, who played in the third period and overtime, surrendered four goals on 15 shots.

In the second game, Spencer Knight stopped 29 of 30 shots to propel the Panthers to a 3-1 win over the Panthers.

Anthony Duclair and Carter Verhaeghe each scored a power-play goal in the second period, and Brandon Montour added a goal in the third period.

David Rittich allowed three goals on 30 shots for Nashville, which got a goal from Egor Afanasyev.

In New York, Ilya Sorokin and Jakub Skarek made 13 and 15 saves, respectively, for the Islanders in a combined shutout.

The first game of the Chris Drury-Gerard Gallant regime saw the Rangers lose offseason acquisition Barclay Goodrow 13:49 into the first period after he received a five-minute major and a game misconduct for boarding Kyle MacLean.

Presumptive No. 2 goaltender Alexandar Georgiev played the opening 30 minutes and allowed three goals on 15 shots before being replaced by Adam Huska, who stopped seven of eight shots.

In Spokane, Washington. Morgan Geekie scored two goal in the third period as the expansion Seattle Kraken topped Vancouver in their first game.

Jack Rathbone and Brock Boeser scored in the first period for Vancouver, and Nils Hoglander’s tally at 12:30 of the second tied the game at 3-all.

The Kraken have two more neutral-site home exhibition games remaining while finishing touches are being put on Climate Pledge Arena for their inaugural season.

In Anaheim, California, Troy Terry, Kodie Curran, and Alexander Volkov each had a goal and an assist to lead Anaheim over San Jose’s split squad.

Hampus Lindholm, Benoit-Olivier Groulx, and Greg Pateryn also scored for the Ducks, who had Lukas Dostal and Olle Eriksson Ek share time in goal. Dostal started and played the first half of the game, finishing with 13 saves on 14 shots. Eriksson Ek allowed two goals on 13 shots.

Nick Bonino, Tristen Robins, and Rudolfs Balcers scored for San Jose, which had Alexei Melnichuk play the first 30 minutes in goal before being replaced by Zach Sawchenko. Melnichuk made eight saves on 10 shots, and Sawchenko stopped 14 of 17 shots.

Alex Formenton and rookie Ridly Greig also scored for the Senators. Anton Forsberg started in Ottawa’s net and stopped 17 of 19 shots in just over 30 minutes. Filip Gustavsson made 14 saves the rest of the way.

Pierre-Luc Dubois scored a power-play goal and C.J. Suess added a score for Winnipeg. Eric Comrie made 24 saves for the Jets.

In Calgary, Alberta, Derek Ryan and first-round draft pick Xavier Bourgault each had a goal and an assist as Edmonton scored four goals in the second period and blanked Calgary.

Both teams split their goaltending. After Dan Vladar was beaten twice on 23 shots, Adam Werner finished and made 24 stops. 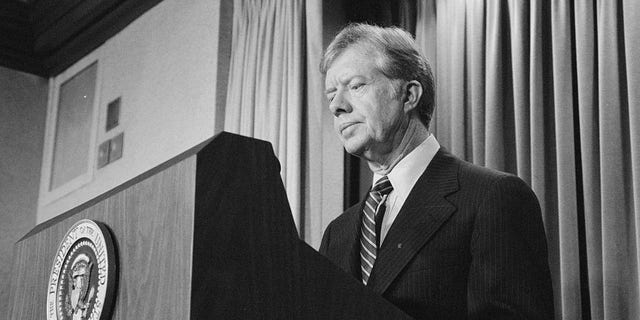 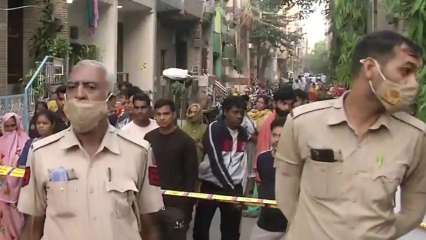