New Delhi: Private liquor shops will be closed in Delhi from October 1. As per the new excise policy introduced by the Arvind Kejriwal-led Delhi government, liquor will be sold in Delhi from November 17. But private liquor shops will be shut down on the aforementioned date.Also Read – Delhi School Reopening News: Resume Normal Classes For Primary, 6-8 Students, Demand Parents

In these circumstances, private liquor shops are no longer asking for new stock of liquor and the remaining stocks are getting exhausted quickly too. But a problem for a lot of shopkeepers is that these shops are going to be closed down forever. Also Read – Goa Assembly Elections 2022: Arvind Kejriwal Promises Unemployment Allowance, Job Quota For Locals

There are 13 private liquor shops in DLF Galleria Mall in Mayur Vihar Phase-1, which have L-10 licenses. But their license could not be renewed and after 30 September, all these shops will be closed. Also Read – Delhiites Beware! Pay Fine up to Rs 10,000 or Face 6-month Jail if Not Carrying PUC

Karun Saxena, who looked after the work of an accountant in one of these shops, said in a conversation with ANI that “We are normal shop owners, we do not have enough money to renew the license by paying Rs 250 crores.”

Under the new excise policy of the Delhi government, all the old liquor shops are being closed and according to the new system, shops are to be opened equally in all parts of Delhi.

The Delhi government has also started the process of bidding for new shops. Giving information related to this on 15 September, Delhi deputy chief minister Manish Sisodia had a press conference.

Karun Saxena added, “If the government felt that the shops were running in a chaotic manner, they could have had taken a lot of steps for that. They could have raided, could have taken action. Now the government is saying that we are creating an atmosphere of competition. But actually, this is not happening. Now shops will go to only a few people. No common shopkeeper will be able to give two hundred and fifty crore rupees for a shop. It will only encourage cartelisation instead of tackling it.”

Sonu Bansal, manager of another shop echoed a similar sentiment saying, “There are 147 individual private liquor shops in Delhi. The government has taken a decision to put an end to all of them. None of the 13 liquor shops in this mall has applied for a license for a new shop. Now we are forced to close down shops. Shelves are empty, there are only 4-5 helpers left instead of the usual 20-22 helpers.

Bansal said that there was no means of earning left for the people working in private liquor shops and he will have to go to his village. He said that the Delhi government was giving licenses to big traders from outside.

Pramod Kumar, a salesman from another shop, also said “This is really wrong. Now customers are also returning back. Delhi government’s new excise policy made us unemployed.”

The Delhi government in July announced the new excise policy for 2021-22. 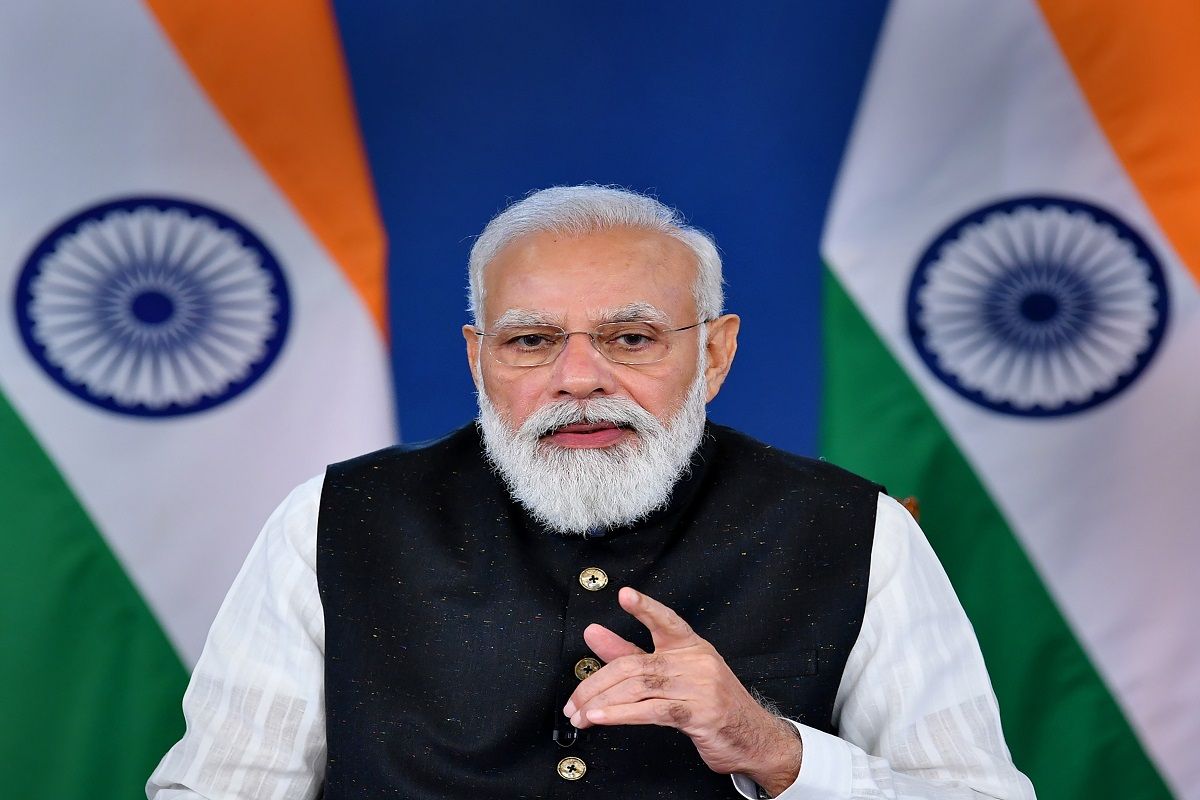