New Delhi: Here is a piece of great news for Delhi people. Driverless train operations started on Thursday on 59-km Pink Line of the Delhi Metro, putting the mass rapid transit system on fourth position globally among the networks which operate this cutting-edge technology.Also Read – Kushinagar Airport: First Domestic Flight to Take Off on Nov 26; Check Time Schedule, Other Details

Driverless Train Network in The World

The top three cities in the world in terms of driverless train network are — Singapore (first), Shanghai (second) and Kuala Lumpur (third), Delhi Metro Rail Corporation officials were quoted as saying by PTI. Also Read – Escape From Delhi Pollution And Travel to These Places For a Weekend Getaway

After the completion of Phase-IV work, when driverless operations will be available on the extensions of the Pink Line and Magenta Line, as well as on the Aerocity-Tughalakabad Silver line, “The DMRC shall become the world’s second largest driverless metro network with 160 km of DTO-equipped corridors.”

December 2020 was the first winter after the first wave of the COVID-19 pandemic. And, in that month, the first driverless train operations was started, Puri said.

“And it’s a rapid implementation, as in 11 months now, we are opening the second driverless train operations on DMRC network. I congratulate DMRC chief Mangu Singh and the Delhi Metro family and the people of Delhi, who deserve credit for this. It is good to to see people who have taken to this efficient and reliable form of transportation,” he added.

The Union minister said in his diplomatic career he has served in many capitals of the world and seen many major metro networks globally.

“I have served in New York, London and Tokyo and have seen many metro systems in major cities globally. But, I can say with great confidence that Delhi Metro can be compared with the best in the world,” Puri said.

“I have been told metro in Kuala Lumpur stands at the third position globally in terms of driverless train operations network at a little over 97 km. With Magenta Line and Pink Line adding to 97 km of stretch under driverless operations for the DMRC, the Delhi Metro is the fourth globally, just marginally behind the capital of Malaysia,” he added.

The Delhi Metro is not just a ‘pride of the country,’ it is also a ‘world-class automated system,’ the Union minister said.

“The Delhi Metro had a ridership of about 65 lakh per day in the pre-COVID times. We had to halt services for a long time in between due to the pandemic. But, now with the 100 per cent seating capacity and recently 30 standing commuters per coach, also allowed to travel in metro, I expect the ridership to go up again, exponentially in the coming few weeks,” he added.

The Union minister said currently 723 km of metro network is operational in 18 cities, and additional over 1,000 km of network under construction in various cities.

The DTO will bring more flexibility in train operations, reduce human interventions and human errors. It will also help in improving the availability of coaches for service. These trains will eliminate the manual process of checking done before induction, subsequently reducing burden on train operators.

The parking on stabling line in depots will also be done automatically, it said.

The DMRC, according to PTI, said it is already started ‘reaping benefits’ of driverless operations on its Magenta Line (Janakpuri West to Botanical Garden spanning about 38 km) in terms of increased availability of coaches for service.

In DTO, initially, train operators will be present in the train to instill a sense of confidence and assistance. DTO’s higher level of diagnostic features will help move from conventional time-based maintenance to condition-based maintenance. This will also reduce maintenance down time of trains, it said. 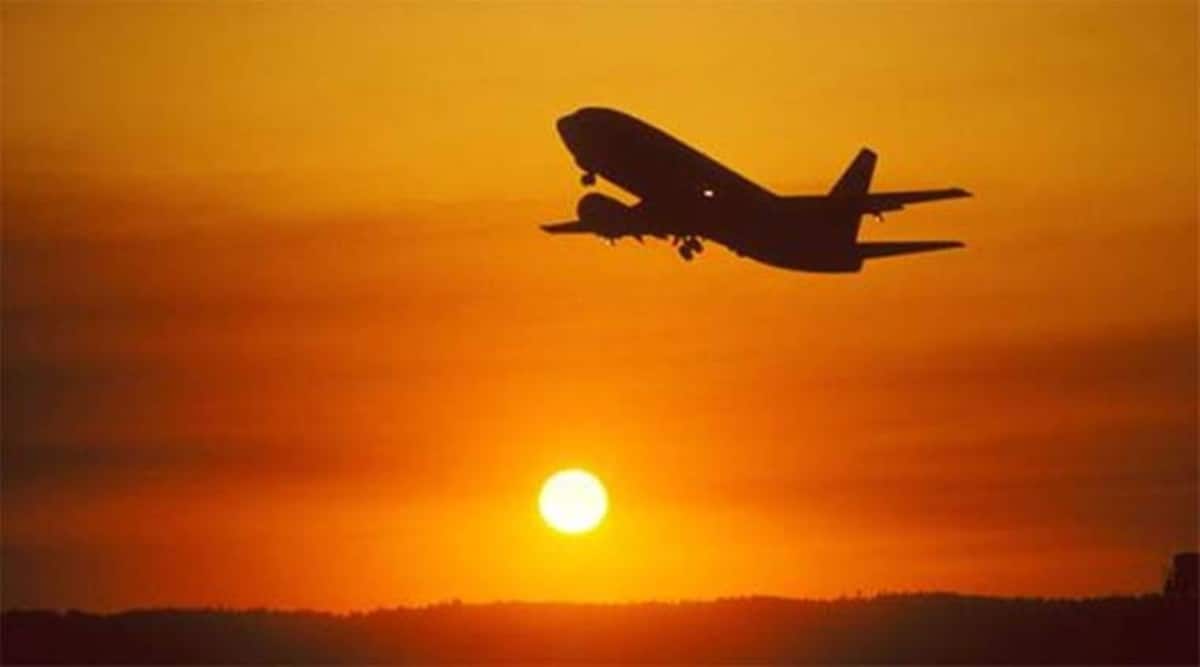 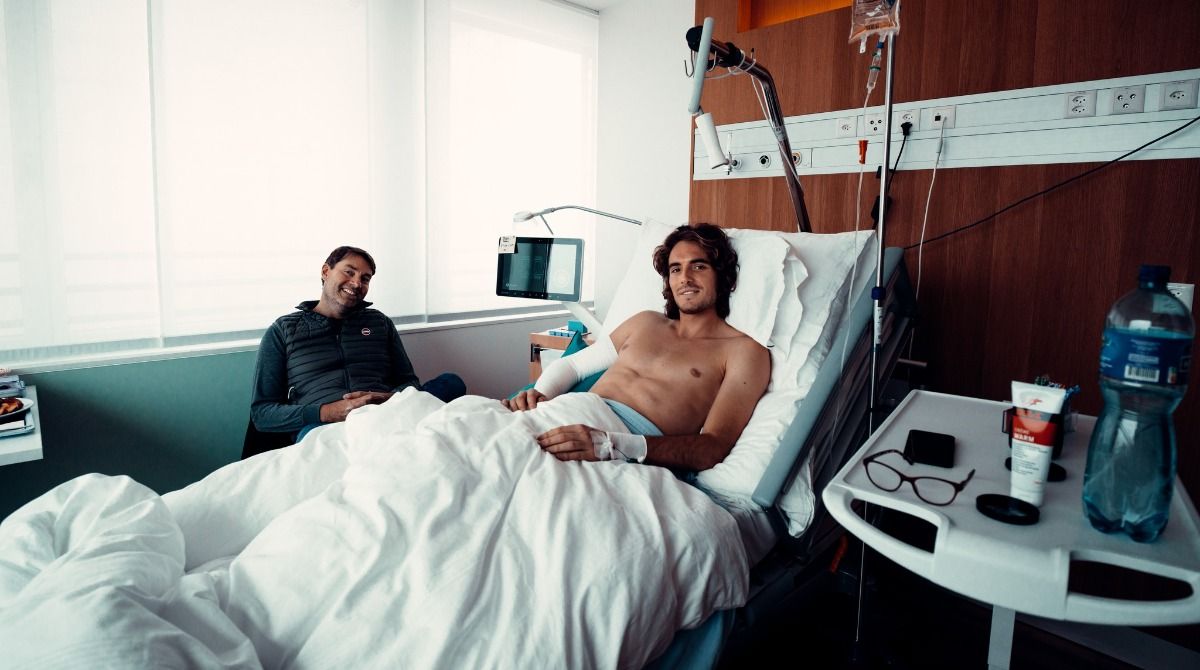 In shake up at ByteDance, founder Zhang Yiming steps down as chairman: Report   , World News
7 mins ago