A third arrest has been made in connection with the killing of National Conference leader Trilochan Singh Wazir whose highly decomposed body was found at a flat in Moti Nagar in West Delhi, police said on Sunday.

The body of Wazir, a former member of the Jammu and Kashmir Legislative Council, with the head wrapped in a plastic bag was found on September 9 in a washroom of the flat, which was taken on rent by his acquaintance Harpreet Singh (31), a native of Amritsar, according to police.

The case of murder was later transferred to the crime branch which along with assistance from the Special Cell of Delhi Police was working on the case to nab the suspects.

This is the third arrest in the case so far while raids are still being conducted to nab Harpreet Singh who is still at large.

The four accused had planned to dump the body at a metro station or IGI airport and visited the places but could not succeed, police had said.

They had been planning his killing for the past two-three months and planted fake evidence to mislead the police, taking inspiration from Bollywood movie “Drishyam”, they had said. —PTI 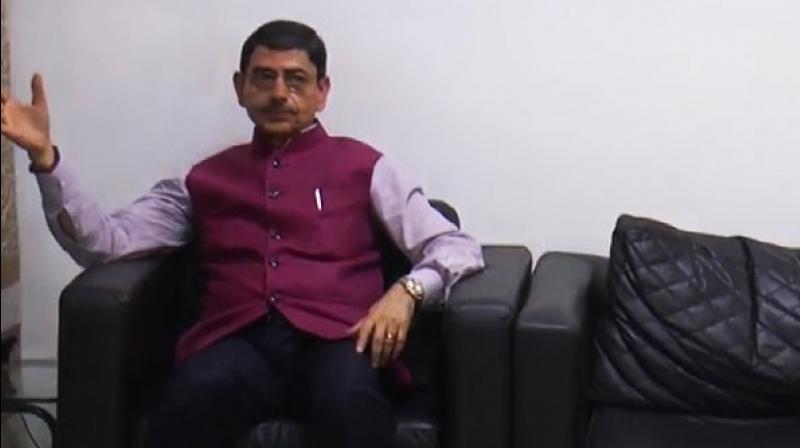 Nearly 97% Of Mumbai’s Adult Population Have Been Administered At Least One Jab, Says BMC Commissioner