A court in New Delhi on Tuesday deferred immediate release of Jawaharlal Nehru University students Devangana Kalita and Natasha Narwal, who have been granted bail by the Delhi high court in the riots ‘conspiracy’ case, from jail and sought a verification report from the police by Wednesday.

IMAGE: Pinjra Tod activist Natasha Narwal surrendered at Tihar Jail on May 30, 2021, at the end of her three-week bail. Photograph: @PinjraTod/Twitter

Following the grant of bail by the high court, Kalita and Narwal moved the court through their seeking immediate release from judicial custody.

Additional Sessions Judge Revinder Bedi disposed of the application and asked the police to submit the verification report on the particulars of the accused and sureties by 1 pm on June 16.

The high court granted them bail and directed them to furnish a personal bond of Rs 50,000 each along with two sureties of the like amount.

The three student activists were arrested in May 2020 and are accused of being the “masterminds” of the February 2020 violence, which had left 53 people dead and hundreds injured. Narwal, along with 17 others, are accused in the case.

Communal violence broke out in northeast Delhi on February 24 last year after violence between supporters of the Citizenship (Amendment) Act and those opposing it spiralled out of control, leaving at least 53 people dead and around 200 injured.

Man tried to sell car with his girlfriend’s body in the back seat, Tennessee police say 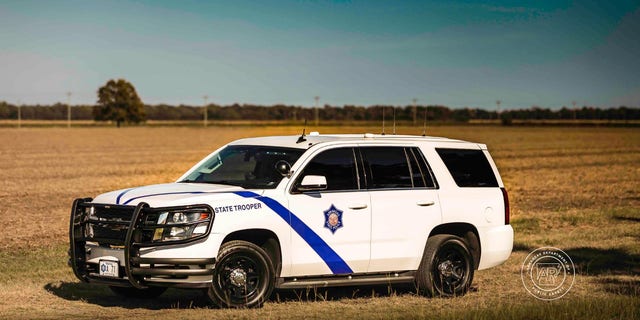