New Delhi: Delhi University (DU) has released another cut-off list under a special drive for the vacant seats in the various undergraduate (UG) courses. In this cut-off list, there are admission opportunities for students from economically weaker sections (EWS) and displaced Kashmiris.Also Read – SVPUAT Recruitment 2021: Apply For Various Post at svbpmeerut.ac.in by THIS Date

Apart from these, 11 colleges affiliated to the varsity still have admissions open for general category students. Most of the admissions in UG courses in the varsity have been completed. The varsity has started a new academic batch from November 22 while admitting 70,000 students in various UG courses. Also Read – OSSSC Recruitment 2021: Bumper Vacancies Announced For Laboratory Technician Posts at osssc.gov.in | Registration Begins From Dec 1

Online classes have also been started for the first-year students from November 23 but some seats were left vacant for general category students, including EWS and Kashmiri migrants in various DU colleges. Also Read – Bank of Baroda Recruitment 2021: Apply For 326 Posts at bankofbaroda.in | Direct Link Available HERE

These seats are to be filled on the basis of a special cut-off. Colleges of DU where seats are still lying vacant include the Indraprastha College, PGDAV College, Kirori Mal College, Aryabhatta College, Dyal Singh (Evening) College, and Ramjas College.

Giving information about the UG admissions, DU Registrar Vikas Gupta said under the special drive, students can apply for the respective colleges on November 25 and 26. At the same time, fees can be paid for these applications from November 27 to 30.

Along with this, the students were given complete information about the varsity and its affiliated colleges. The students have been made aware of the culture, sports, and other types of activities that take place here. According to the calendar released by the varsity, the examination for the first-year students will be conducted from March 21 to April 4, 2022.

Condition of roads after rains in the state tragic and exasperating: Kerala High Court 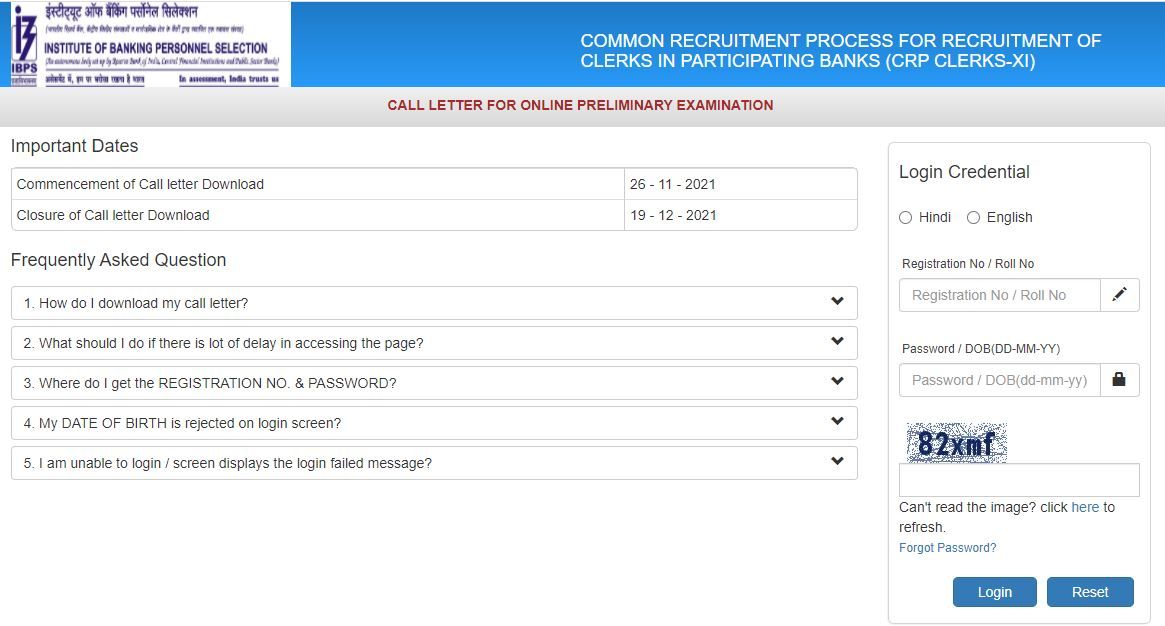 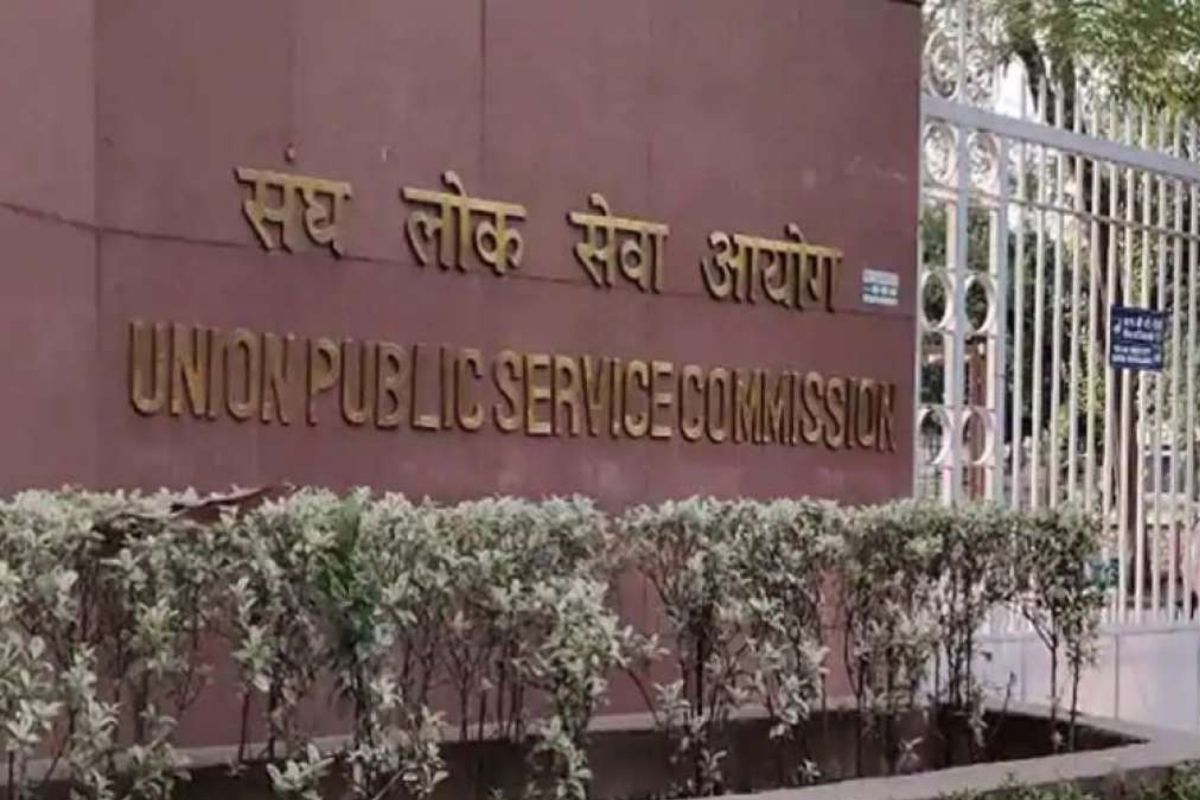 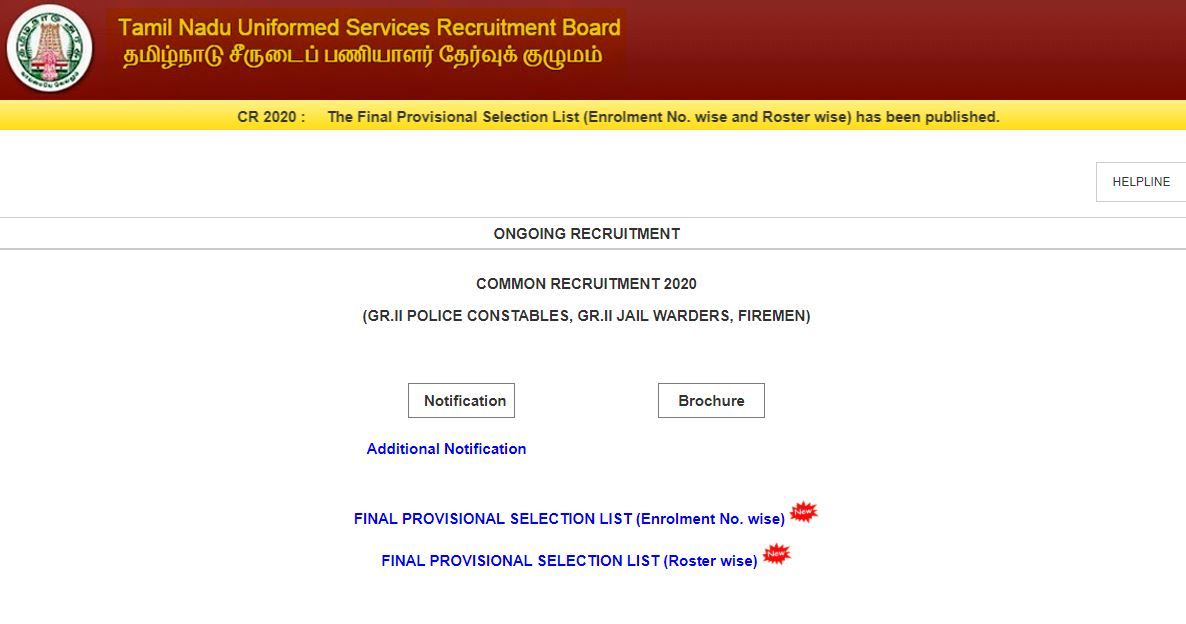 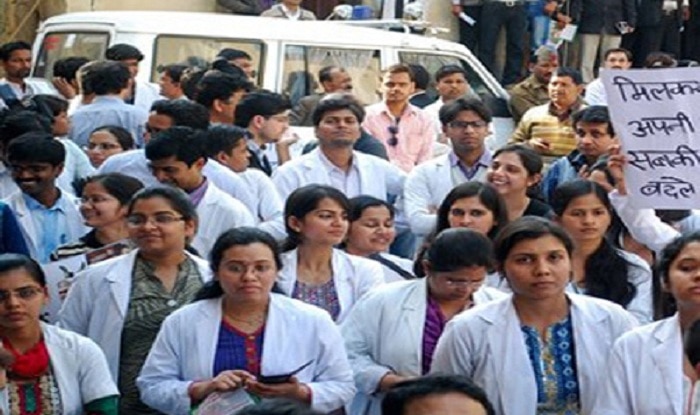 Hawkeye actor Jeremy Renner on why the series appealed to him: ‘We get to explore his human side’
16 mins ago

Dutton illustrated qualities of ‘strong and decisive’ leader
18 mins ago

A 15 minute Yoga routine for workaholics
21 mins ago