Even though the COVID-19 cases in Madhya Pradesh are receding, a new threat has emerged for the people of the state. As the number of dengue patients surges, the state government is worried about the people infected with the viral infection.

The Shivraj government in Madhya Pradesh will launch the “Dengue se Jung Janata Ke Sang” campaign on Wednesday to spread awareness among the people in the fight against dengue. The number of dengue patients has risen in the last few days.

The state government has advised the public not to allow stagnant water at any place for more than a week. The people must clean their coolers, water tanks, pots, vase, old tyres, waste boxes, empty plot pits etc. They must also use chemicals like Temephos 50 per cent solution, BTI powder and BTI liquid for mosquito larvae control.

The administration has advised outdoor fogging with chemical cyphenothrin 5 per cent in the affected areas and space spraying with insecticide pyrethrum 2 per cent in houses located within 400 metres of the house of a dengue patient.

Preparations are being made to facilitate dengue prevention and control activities and run publicity campaigns to make the people aware of the menace of dengue. Several teams will be formed for conducting a larval survey, space spray, fogging and clearing water-logged areas.

Chief Minister Shivraj Singh Chouhan told the people, “Due to unnecessary stagnation of water around the houses, dengue-causing larvae gets a chance to flourish. With awareness, corona and dengue, as well as other infectious diseases, can be prevented.”

The Chief Minister said, “A decision has also been taken to run the `Dengue se Jung Janata Ke Sang’ campaign on September 15. Dengue cases have been reported in the state so my government has decided to start this campaign. All government staff are pitching in for fogging, destroying larvae, maintaining cleanliness, applying mosquito-killing medicines in water-logged areas. This war against dengue also has to be fought with the cooperation of the general public.”

Commenting on the surge in dengue infections, former Chief Minister and Congress leader Kamal Nath said, “The number of dengue and viral fever patients in Madhya Pradesh is continuously increasing at an alarming rate. Several districts have been infected with dengue and have become hotspots for the disease. The hospitals are fully occupied with patients. The plight of crumbling health services is coming to the fore every day. The BJP government must immediately make all necessary arrangements for prevention of dengue on a war footing.”

New York woman, 22, who was traveling across country with boyfriend goes missing 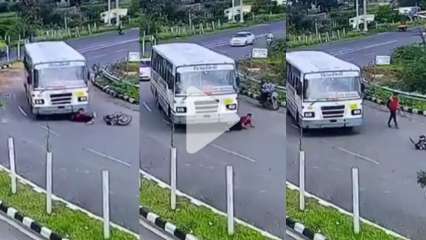 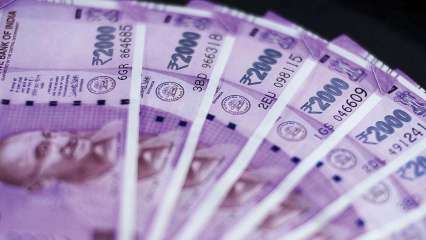 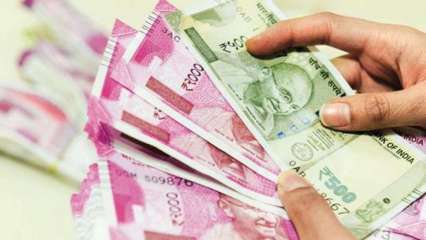