Leader of Opposition in the state assembly and former Chief Minister, Devendra Fadnavis, on Wednesday, November 24, 2021, visited MNS president Raj Thackeray‘s new residence ‘Shivteerth’. This has sparked political discussions and speculations are being made that the leaders could have discussed details regarding alliance between BJP and MNS.

This comes ahead of the much anticipated Brihanmumbai Municipal Corporation (BMC) elections which are scheduled in 2022. It is being said that Devendra Fadnavis’ wife, Amruta Fadnavis also joined him for the visit and both the couples were seen discussing in the balcony of Raj and Sharmila Thackeray’s new residence in Mumbai’s Dadar area.

Office bearers from the BJP have denied the speculations and called this a cordial meeting, however, several experts assume that the leaders could have discussed the alliance ahead of the corporation polls. Both the leaders have shared a cordial relationship for several years, especially from 2014-19, when Devendra Fadnavis held the position of the CM.

Over the last many months, BJP has intensified the planning for BMC elections as the party, in 2017, lost the elections against Shiv Sena, by merely two seats. While BJP bagged 82 seats, Shiv Sena retained the power at the BMC elections with 84 seats. Sena has been in power at the BMC for over three decades and in the previous elections, a few corporators from MNS joined the Sena which helped the party win the elections. Meanwhile, Congress had received 31 seats, NCP got 9 and MNS got 7 seats respectively.

Besides Fadnavis, other leaders from the BJP like Chandrakant Patil, Ashish Shelar and Prasad Lad, have also held discusssions with Raj Thackeray over the last few months. Previously, MNS had conducted a campaign against Prime Minister Narendra Modi and the BJP, post which he unveiled a new party flag declaring his support for the NDA.

Schools with under 20 kids to be derecognised 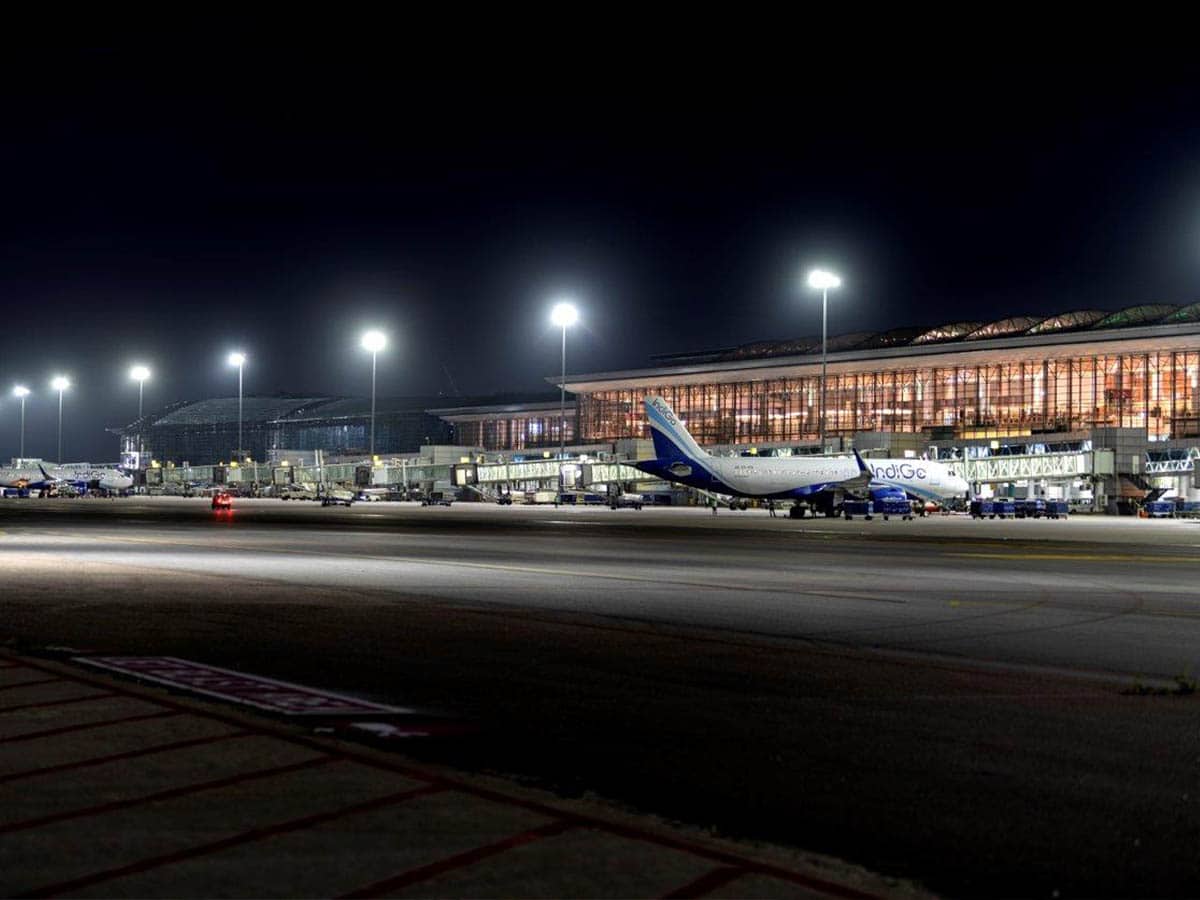 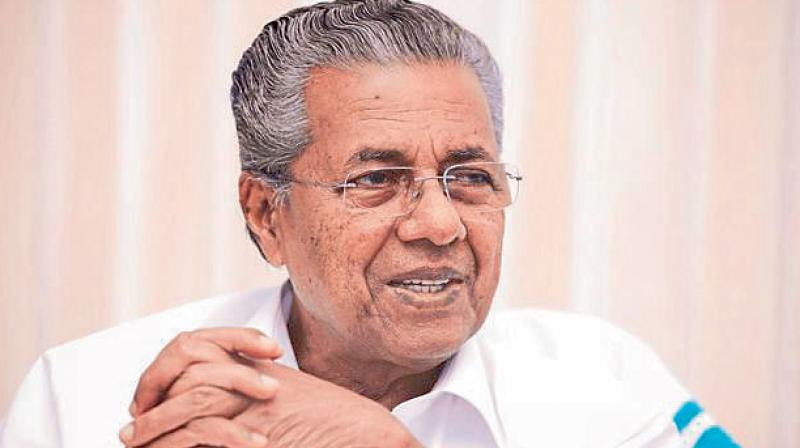 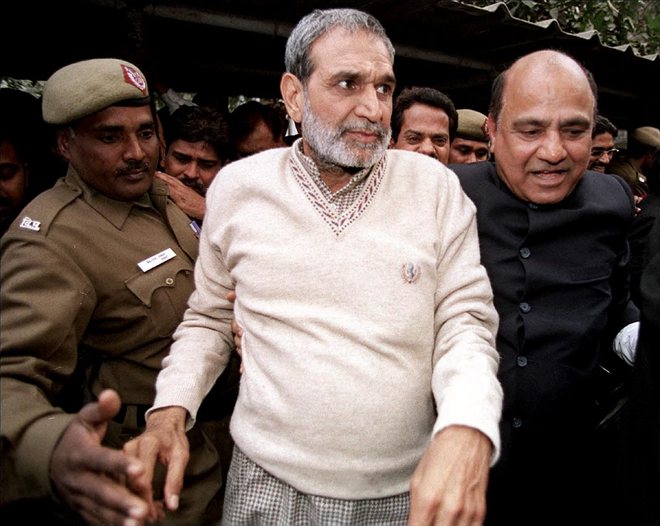 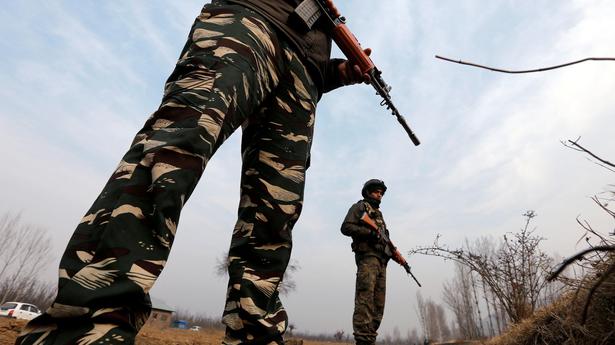 TGA approves Moderna for booster shots in adults
16 mins ago

Moderate rainfall expected in Hyderabad till December 11
19 mins ago

Dharmendra turns 86: Sunny, Bobby and Esha Deol shower him with wishes
20 mins ago