Mumbai: The official Twitter account of late Bollywood icon Dilip Kumar will be deactivated with the consent of Saira Banu, announced family friend Faisal Farooqui on Wednesday. This comes months after the legendary actor’s death on July 7 at the age of 98 due to age-related ailments. Sharing the picture of Dilip Kumar, Farooqui tweeted, “After much discussion and deliberation and with the consent of Saira Banu ji, I hv decided to close this Twitter account of beloved Dilip Kumar Saab. Thank you for your continuous love and support. -Faisal Farooqui. (sic)”Also Read – Saira Banu Discharged From Hospital After Being Diagnosed With Heart Problems And High Blood Pressure

After much discussion and deliberation and with the consent of Saira Banu ji, I hv decided to close this twitter account of beloved Dilip Kumar Saab. Thank you for your continuous love and support.
-Faisal Farooqui pic.twitter.com/NAabHe1DZu

Saira and Faisal both kept fans updated about Dilip Kumar’s health through his Twitter handle. Following his demise, now Faisal announced that he will be closing the account with the consent of Saira Banu. Also Read – Saira Banu Battling Depression, Refuses To Undergo Angiography

Dilip Kumar breathed his last on July 7 morning due to an age-related illness. He was 98, and he died at Hinduja Hospital where he had been admitted for breathing issues. The thespian’s close aide and a family friend told IANS: “He passed away peacefully this morning in the presence of Saira Ji and other family members and doctors.” Also Read – Saira Banu to Undergo Angiography Soon, Doctor Says Her Diabetes Needs to be Controlled

Dilip Kumar, whose real name is Mohammed Yusuf Khan, is considered one of the icons and best actors in Indian cinema. He was last seen in the film Qila (1998).

Some of his big films include Aan, Devdas, Madhumati, Azaad, Mughal-e-Azam, Ganga Jamuna, Kranti, Karma, Ram Aur Shyam, among others. For his contribution towards Indian cinema, Dilip Kumar was conferred the Dadasaheb Phalke Award, India’s highest award in the artform and received the Padma Bhushan, the second highest civilian award in the country. 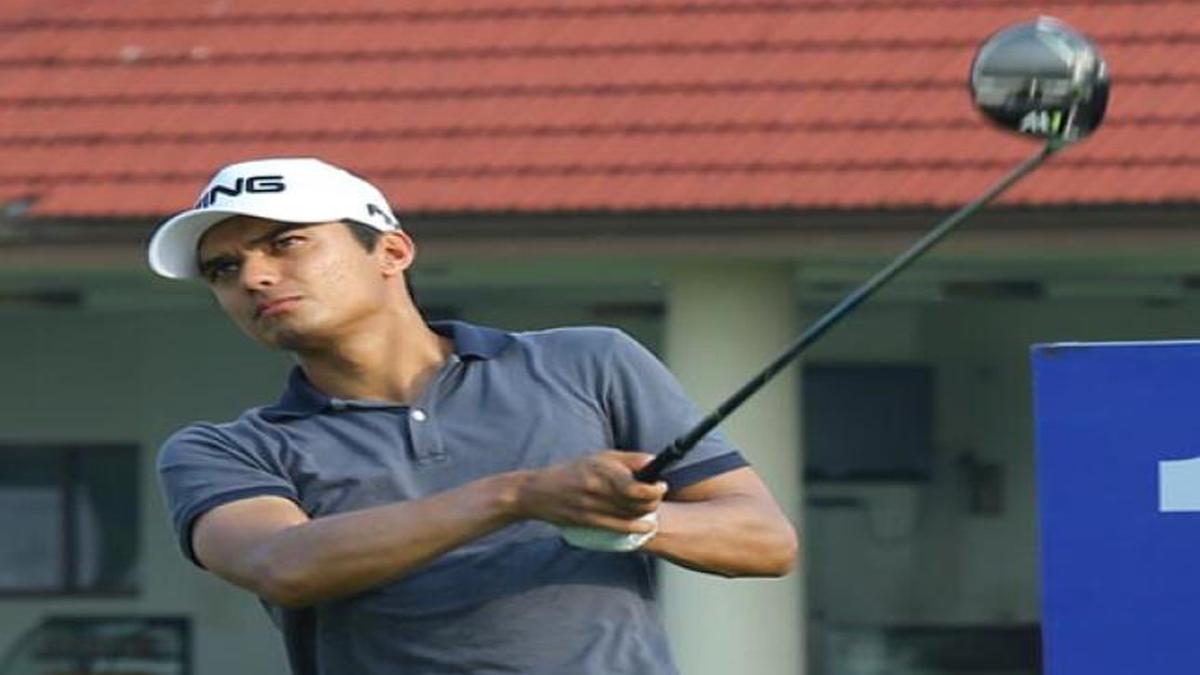 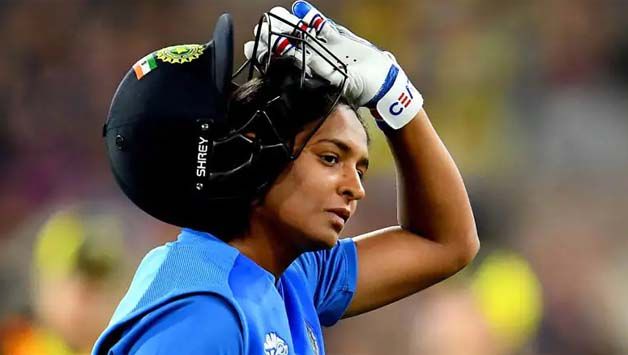 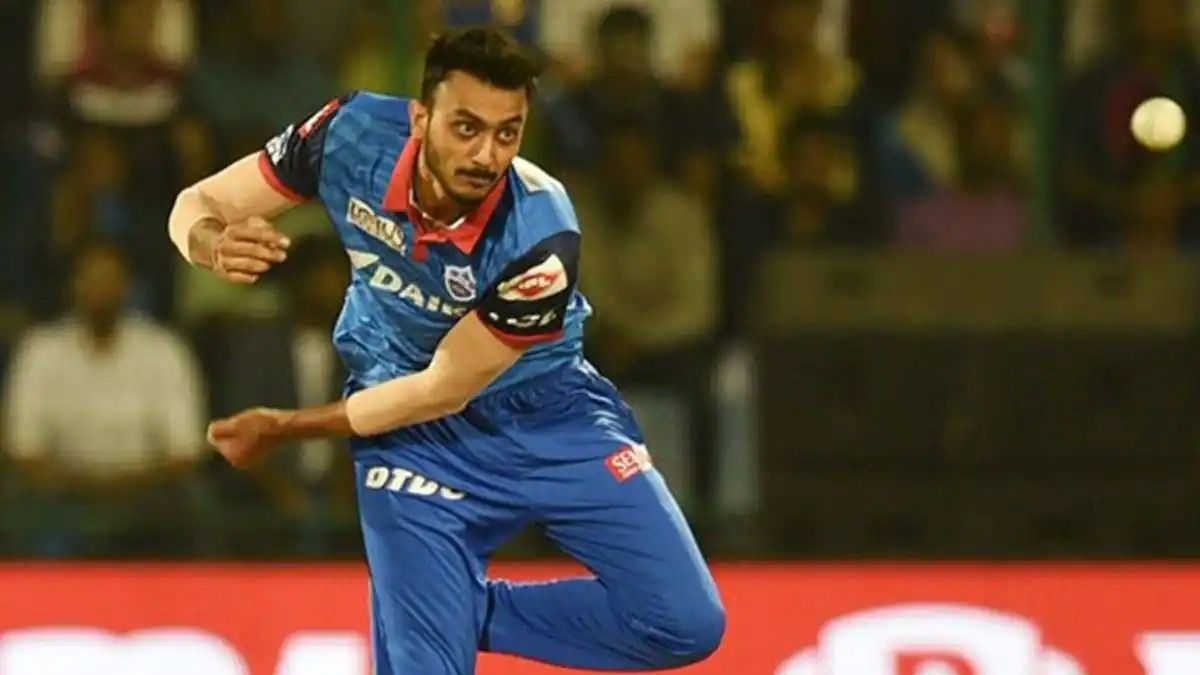