In the lead-up to the clay-court major Roland-Garros, the world No. 1 sets off with a victory in his opener in Belgrade.

In his on-court interview, Djokovic commented: “It was a very good start. I started 6-2 against a player I’ve never faced before. He was going for some shots today that were amazing.”

Adding: “I was twice a break up in the second set, so I maybe could have finished out the job earlier, but credit to him for fighting, for playing really well, for playing very courageous, very bold tennis.”

The 34-yer-old is looking to capture his 83rd tour-level title, the first after the Australian Open.

On Monday, the German player achieved his first tour-level victory at the Belgrade Open as he battled past ranked No. 78 Egor Gerasimov claiming the win in three sets 4-6, 7-6 (7), 7-5.

On Thursday, Djokovic will face Argentinian player Federico Coria at the Centre Court.

This season, the 29-year-old advanced to his first ATP Tour semi-finals while contesting the Cordoba Open last February.

Brother to Guillermo Coria – who reached world No. 3 in 2004, Federico earned the biggest win of his career over Benoit Paire last year, edging the Frenchman 7-6, 4-6, 6-3, 6-1 to advance to the third round of Roland-Garros.

The clay-court tournament was added to the week prior to Roland-Garros after the ATP, and the French Tennis Federation (FFT) confirmed the French Open would be postponed by one week.

Before the event, Djokovic met Rafael Nadal to play a blockbuster final in Rome.

The world No. 3 won the hard-fought battle in a thrilling three-setter at the Foro Italico.

The French Open will be held from 24 May to 13 June in Paris, with the main draw held from Sunday 30 May to Sunday 13 June. 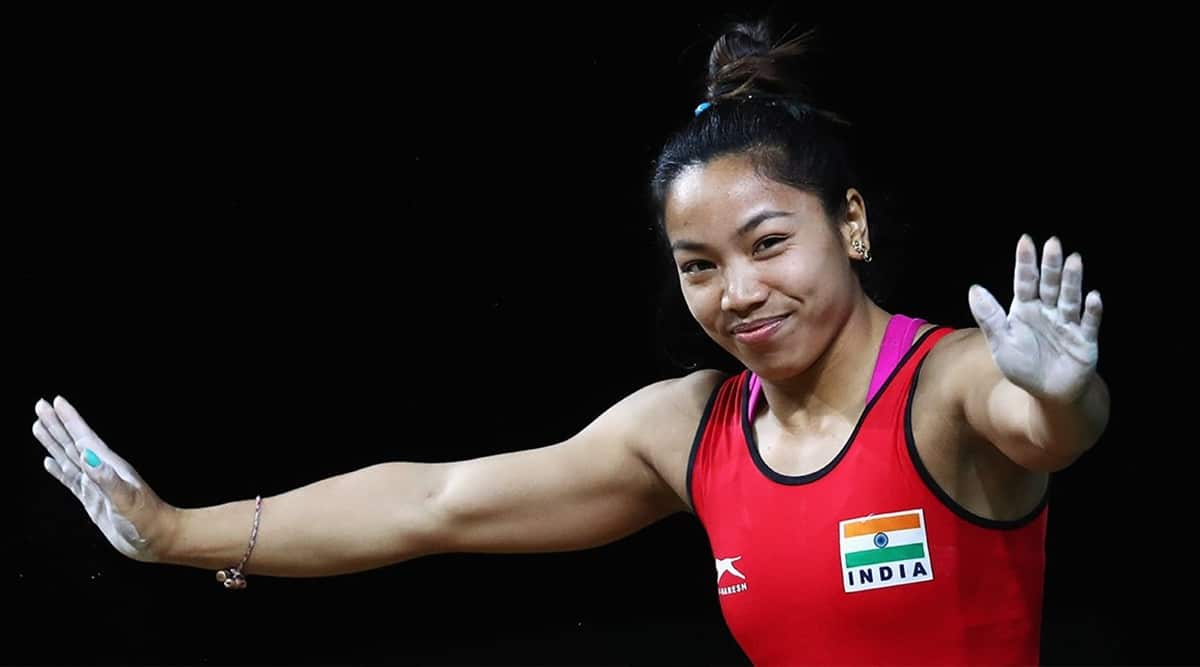