The salaries of bodyguards of Bollywood celebrities have been in the news recently. It has been reported that Mumbai Police has transferred constable Jitendra Shinde, who was posted as the bodyguard of legendary actor Amitabh Bachchan, after it was widely covered by the Indian media that the he allegedly earns Rs 1.5 crore annually.

Amitabh Bachchan is an X-grade security holder and has two constables deployed with him, out of which one has been Shinde for many years. As per Mumbai Police, a policeman cannot be depoloyed in the same posting for more than five years. Mumbai Police has reportedly ordered a departmental inquiry into the matter.

With the city of Mumbai being the B-town of India, there are several stars whose security is looked after by the city police. Here’s how the department provides security and protection services for these Bollywood celebrities.

Which branch of Mumbai Police looks after the security of Bollywood celebrities?

Mumbai Police provides bodyguards to Bollywood stars, celebrities and similar personalities under a special cell known as the Protection and Security Branch (P&S).

A staff organisation in the Mumbai Police, the P&S branch majorly looks after “close proximate protection of protectees and installations security (Categorised and Non-categorised),” as per the Mumbai Police website.

Apart from protecting persons, the protection branch is also responsible for providing security at the Governor House and some more important residences like the Chief Minister residence (Varsha Bungalow), and Matoshree Bungalow.

Other responsibilities of the department include daily Anti Sabotage Checking of important places, places visited by VVIPs as well as security during main festivals.

How security seekers apply for protection and much does it cost?

As per guidelines, people seeking protection have to apply to the Protection Branch along with the reason for the request. The application is then scrutinised for threat perception and is then forwarded to the Joint Commissioner of Police (Law and Order) if the person is found meriting need for security.

As per Maharashtra Government’s revised the police protection policy in 2017, security is provided to only those private citizens who have a real threat to life. These private protectees, including celebrities, have to pay fee in advance, or deposit a bank guarantee for the protection from Mumbai Police.

The formula for levying protection charges takes into account parameters like salaries of the policemen who are deployed as bodyguards.

These charges for protection do not apply to “politicians who get bodyguards to accompany them while on official duty, and government and semi-government staff, who get police protection to help discharge public duties.”

A 2018 report quoting an RTI revelation stated that Mumbai Police had provided bodyguards to 2,293 people and received Rs 44 crore for the same between 2007 and 2017.

The threat perception to celebrities provided bodyguards by Mumbai Police is reviewed routinely.

In 2016, Mumbai Police has downgraded or withdrew security services for nearly 40 celebrities from Bollywood following its annual threat perception review. 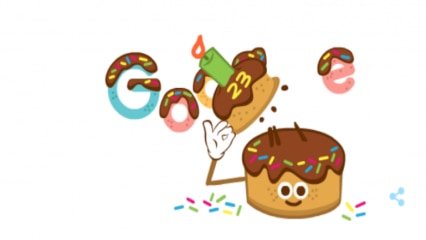 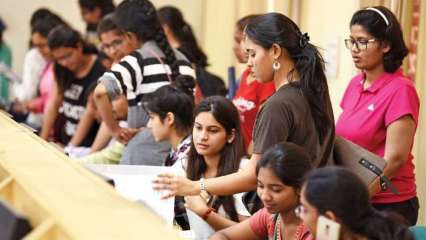 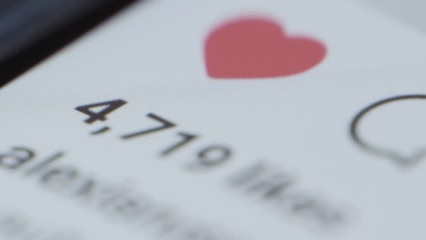