Despite speculations of Haibatullah Akhundzada leading the Taliban government in Afghanistan, reports suggest that it is actually Mullah Abdul Ghani Baradar who will lead the new Afghan government. But what makes Mullah Baradar the better and obvious choice instead of Akhundzada?

Mullah Abdul Ghani Baradar co-founded the Taliban. He is amongst the few who have been in the organisation from the beginning. He, along with Mullah Muhammad Omar, laid the foundation of the militant group in 1994. Baradar is reported to have been one of the trusted commanders of Taliban founder Mullah Omar who is also his brother-in-law.

What makes Baradar a better choice?

While Haibatullah Akhundzada is the Taliban’s overall leader, Baradar is its political chief and is the public face of the organisation unlike Akhundzada, who has never made a public appearance and whose whereabouts have largely remained unknown.

On one side, Akhundzada is a low-profile religious figure who is widely believed to have been selected by the Taliban to serve more as a spiritual figurehead than a military commander, Baradar has developed a profile as a military strategist and commander.

Mullah Baradar held important responsibilities in nearly all the major wars across Afghanistan and remained a top commander of the Taliban’s formation in the western region of Herat as well as Kabul. At the time the Taliban were toppled in 2001, he was their deputy minister of defence.

On the other hand, Hibatullah Akhundzada secured a pledge of loyalty from Al-Qaeda chief Ayman al-Zawahiri, who called him ‘the emir of the faithful’. Hibatullah Akhundzada was tasked with the challenge of unifying the group after it briefly fractured with Mullah Mansour Akhtar’s assassination in 2016.

During the Taliban’s 20-year exile after the US invasion, Baradar had gained a reputation for being a potent military leader and a subtle political operator. Western diplomats came to view him as the most resistant to ISI control, and most amenable to political contacts with Kabul.

Mullah Baradar was captured in a joint US-Pakistan raid in Karachi in February 2010. He was later released on the request of the then US President Donald Trump in 2018 and relocated to Qatar as a part of the Doha peace talks. It was Mullah Baradar who signed the Doha agreement with the US in February 2020.

As per the agreement, the US and Taliban agreed not to fight each other and it was supposed to be followed by power-sharing talks between the Taliban and the Kabul government. However, there was little progress on that end.

After the capture of Kabul on August 15, Baradar in his first reaction expressed surprise saying, “It was never expected that we will have victory in Afghanistan. Now comes the test. We must meet the challenge of serving and securing our nation, and giving it a stable life going forward.”

However, it is unclear how his relationship with Pakistan will be. But as the head of the new government, Baradar is likely to be more independent-minded than the Pakistani security establishment, the Army, and ISI would like him to be. 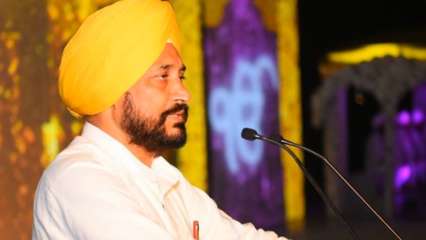 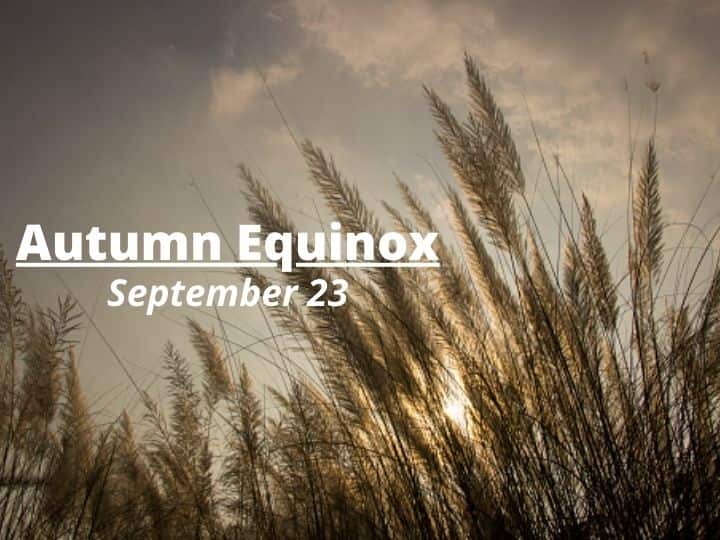