Older adults face major life altering changes physically as well as mentally and that could cause depression.

As people grow older and become older adults, they go through some major life altering changes. There is a change in their body, nature, behavior and mind. Some of these symptoms are natural and it is a process that each and every one has to go through. However, how can you tell if some other behaviors that they are portraying are unusual and are a cause for concern or not? Elderly parents also could be battling with depression and they themselves might not be aware of it. Many of these symptoms are waved off as normal for their but sometimes, they are not. Depression is a disease that could happen to any person, irrespective of their age. It could also be very serious for older adults because they are very much aware that there life could come to an end at any time. Moreover, the physical changes that they go through are painful and the continuous discomfort could make the symptoms worse.

Symptoms Of Depression In Older Adults

Take a note of these symptoms and make sure you know whether the loved one in your family is depressed or not.

Depression in older adults could manifest into symptoms of anxiety in older adults. They might not be able to calm themselves down when they are anxious. Anxiety could lead to other serious symptoms like insomnia, fatigue and social withdrawal.

Not getting enough sleep is common for older adults. However, a person who is constantly facing sleep related issues, is waking up too early without completing their sleep cycle or not being able to sleep is also a sign that could mean that they are depressed. Chronic symptoms of sleep problems indicates something serious.

Another indication of depression and melancholy is if a person is persistently grumpy. Elderly parents are entitled to be a little grumpy but if this emotion is too frequent than expected from them in general, it could be a sign of depression. We might not be able to perceive what they are experiencing exactly. It could be a physical issue, a persistent pain to which they might be responding in severe mood swings. Or it could be caused due to personal frustrations, lifestyles and evolving bodies.

One sign that your grandmother or grandfather is depressed is when they lose their appetite. It could be an indication of despair. They might refuse to eat meals for no specific reason and they might want to isolate themselves form people. This is not a normal behavior and it is a definite cause for concern. On the other hand, some older people even start eating more when they are depressed. The symptoms of depression pretty much remains the same irrespective of the persons age. The symptoms that a teenager experiences when they are depressed could also be experienced by an elderly person. Note that, overeating or not eating at all are not natural at all.

An urgent psychiatric evaluation is required if a person repeatedly experiences suicidal thoughts or attempts to commit suicide. Thoughts of death are frequent among depressed people, but in seniors who may watch their health deteriorate due to the illness, they might become self-fulfilling. 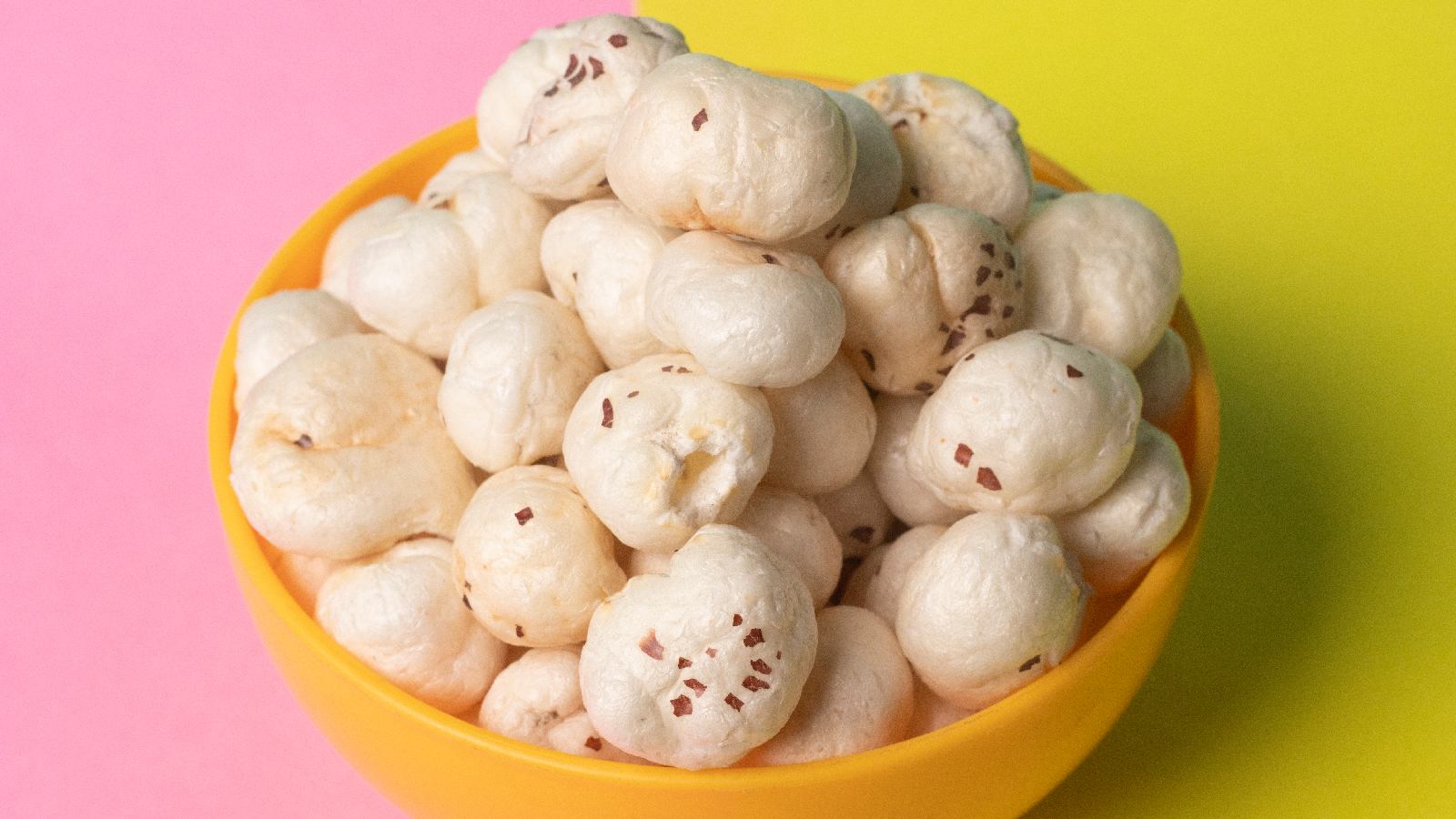 Popping in too many fox nuts? Know the side effects of makhana 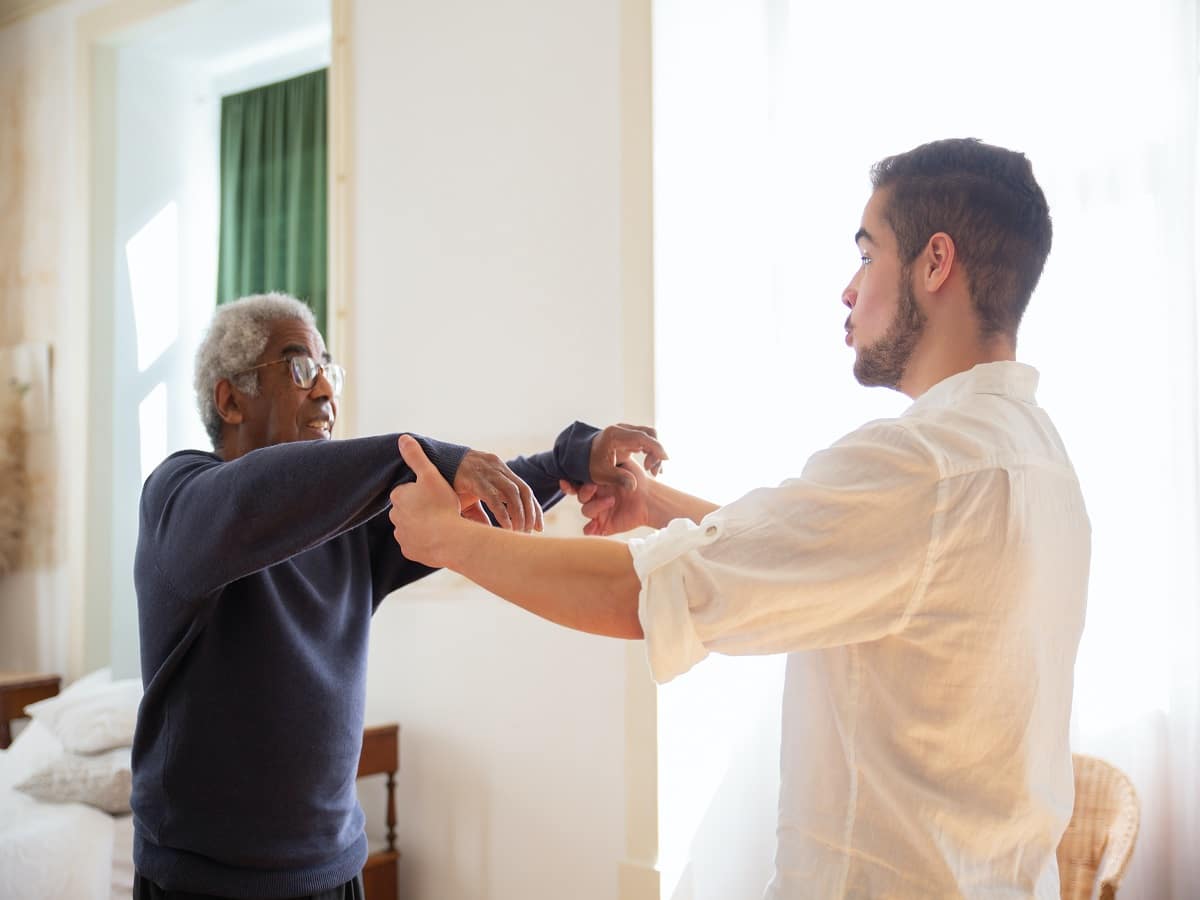 Caregiver Depression: Things You Must Know 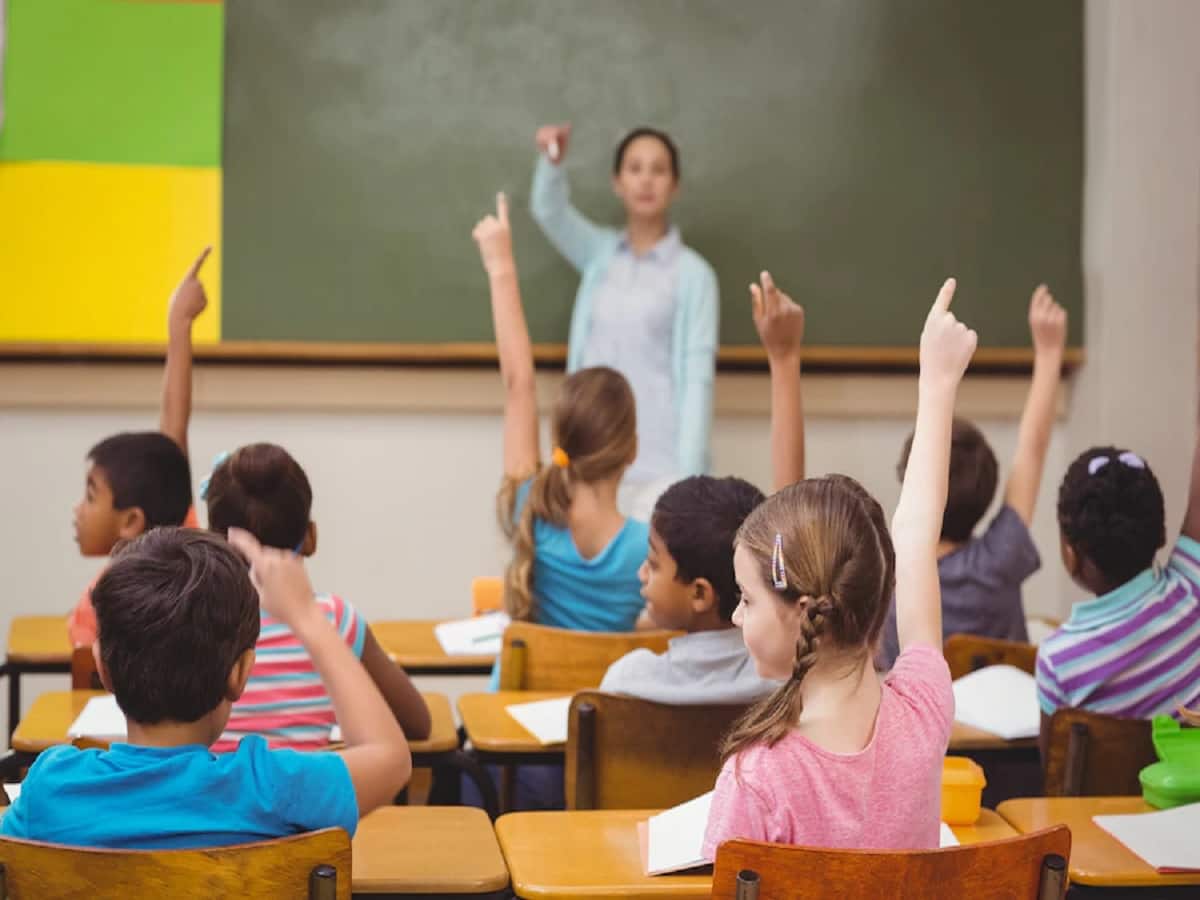 What Measures Should Schools Incorporate To Improve The Mental Wellbeing Of Children? 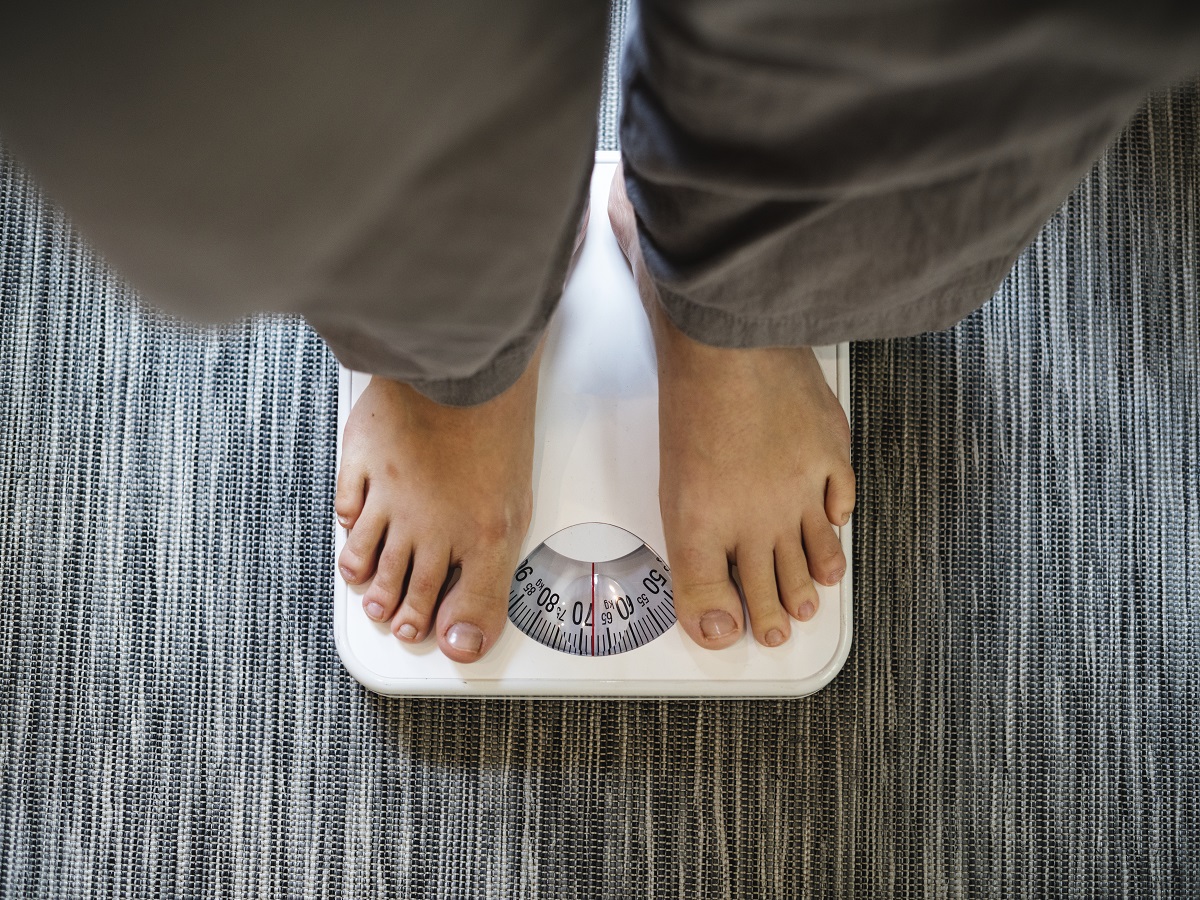 What will happen at the King’s coronation?
19 mins ago

Donald Trump takes the Fifth in deposition video
31 mins ago