New Delhi: Royal Challengers Bangalore (RCB) star leg-spinner Yuzvendra Chahal has been bowling remarkably consistently for his team in Indian Premier League (IPL) 2021 Phase 2. So far in IPL 2021, the leggie has bagged nine wickets from 10 IPL games at an average of 27.77.

Bangalore recently defeated defending champions Mumbai in their last game. Chahal was highly effective with the ball as he played a key role in Bangalore’s victory. The spinner picked three wickets for 11 runs against Mumbai Indians. Not only this, Chahal is the only bowler who has taken wickets in all the matches for Bangalore so far.

Sehwag said that Chahal is an asset of India’s T20 team and the selectors should explain the reason why he was not included in the T20 World Cup squad. “Chahal was bowling well in the past also. I can’t understand why he was omitted from the T20 World Cup squad. The selectors should provide the explanation. It’s not like Rahul Chahar bowled extraordinarily in Sri Lanka. The way Chahal is bowling, he will be an asset for any side in T20 cricket,” Sehwag told Cricbuzz.

“He knows how to bowl in his format, how to take wickets. The game was set up by (Glenn) Maxwell and (Yuzvendra) Chahal. They took wickets in the middle orders which led to a turnaround,” he added. 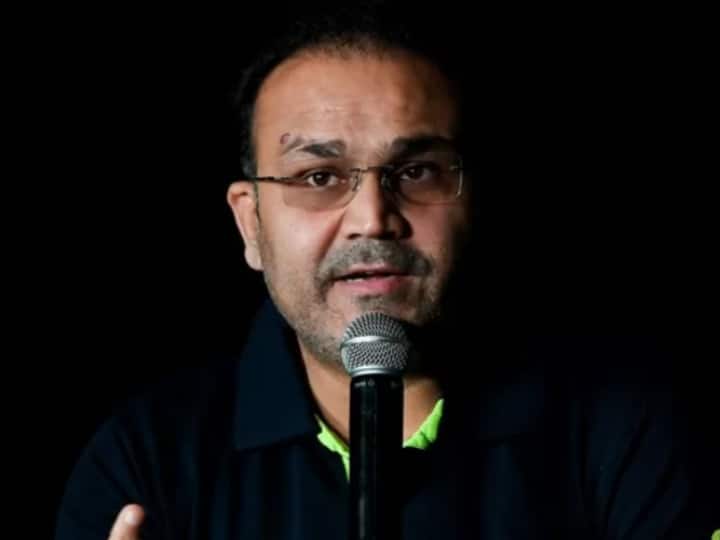