Dorinda Medley and Vicki Gunvalson are among the fan-favorite Bravo reality stars returning to the ‘Real Housewives’ franchise for the ‘All Stars’ spinoff.

“Vicki and Dorinda are both set to do Housewives All-Stars. The show will feature a mash-up of past wives which also include Jill Zarin, Phaedra Parks, Eva Marcille, Taylor Armstrong and Brandi Glanville,” a source close to production told HL exclusively. “Production and is looking for the ‘Miss Congeniality’ types from each city being represented in its second season.”

The insider also noted that season two will begin filming in September. “Most of these ladies are looking at this as a terrific start to get back into the franchise. They’re still adding to the cast at this time,” the source told us. As fans would know, the news comes just a couple of months after the first season of All Stars filmed in Turks & Caicos.

The cast, including Luann de Lesseps, Melissa Gorga, Kenya Moore, Cynthia Bailey, and Ramona Singer even teamed up for a sultry dancing video while filming in the luxe location. The ladies, who hail from the New York, New Jersey, Atlanta, and Beverly Hills franchises, were seen busting a move in Melissa’s TikTok video, which she re-shared to Instagram on May 1. “LEGENDS ONLY,” she captioned the video.

The show will bring some of Bravo’s most iconic ladies back to the small screen, including Vicki, who shocked fans with news of her departure after 14 years in January 2020. “I will always be the OG of the OC, but it’s time to say goodbye to The Real Housewives of Orange County,” she began her lengthy message at the time. “It’s been an incredible ride for 14 years and I want thank all of you for your support, for your love and for ‘whooping it up’ with me along the way.”

Indian Idol 12 Grand Finale: Pawandeep Rajan-Arunita Kanjilal Hug Each Other As He Emerges As Winner 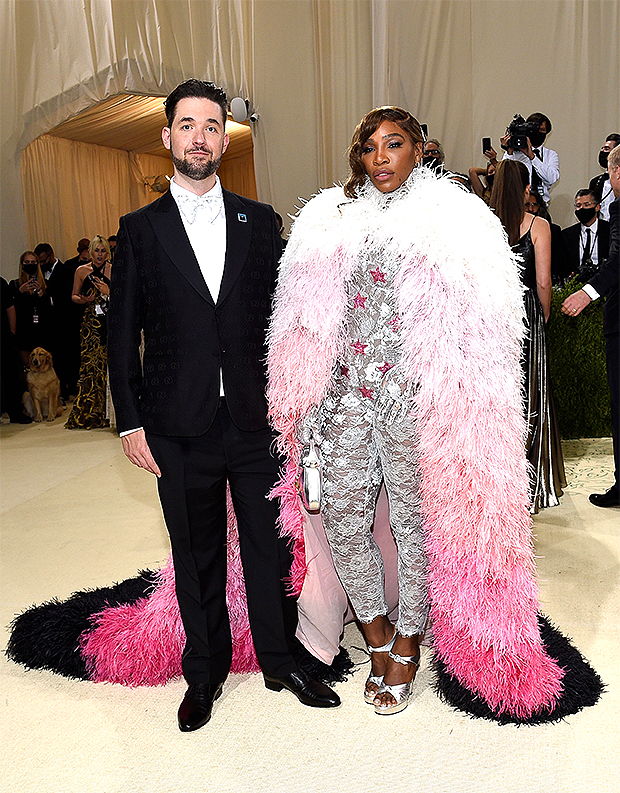 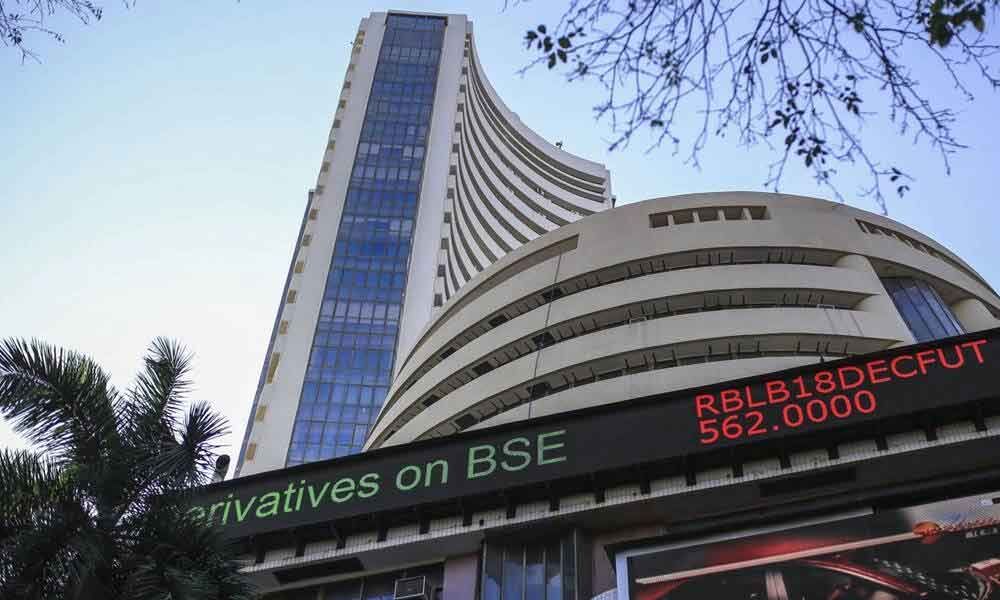 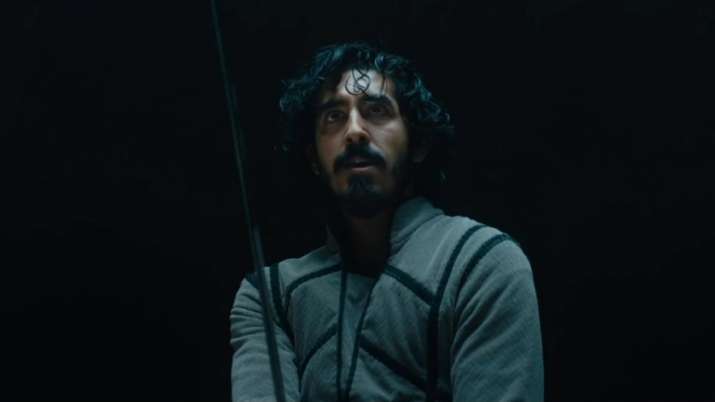