THIRUVANANTHAPURAM: In an exemplary punishment for dowry harassment by a government employee, the transport department has decided to dismiss S Kiran Kumar, an accused in the death of his wife SV Vismaya in Kollam, from service. The 30-year-old was working as an assistant motor vehicle inspector in the regional transport office in Kollam. Kiran will also be ineligible for government jobs in the future.

The transport minister Antony Raju said the decision was taken after the crime was proved beyond doubt in an internal inquiry. “It is the first time in the state’s history that a department is terminating the service of an employee accused of death due to dowry harassment. It should serve as a deterrent punishment to prevent the repetition of such cases,” he said.

Vismaya, a 24-year-old student of Bachelor of Ayurvedic Medicine and Surgery, was found dead on June 21. It was found that she was harassed for dowry. Kiran was arrested over suspected involvement in her death.

According to the minister, Kiran’s conduct was in violation of Kerala Civil Services (Classification, Control & Appeal) Rules 1960 under section 11 (1) (viii). The government employees have a conduct rule which explicitly bars accepting and giving dowry (93 (c)) which is considered a social evil. Kiran was suspended on June 22 and a memo was issued. A department level inquiry headed by a senior officer in
the transport department heard the accused and found that the charges were proved beyond doubt based on eyewitness testimony, said the minister. The minister said he will visit the parents of Vismaya at their house at Nilamel in Kollam.

TV producer Rocky Jaiswal rubbishes the rumors of getting married to actress and girlfriend Hina Khan; says they will marry but it is not the right time now : Bollywood News - Bollywood Hungama 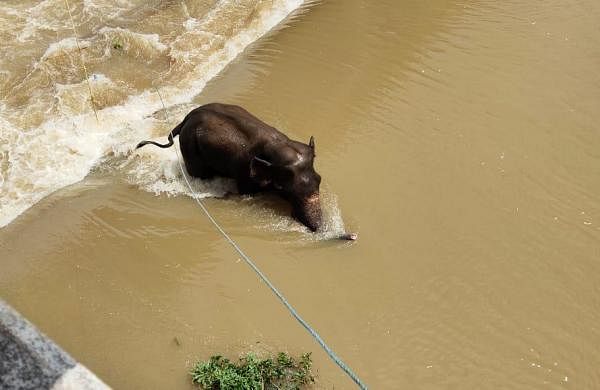