A middle-age software developer worth nine figures says he spends around $2 million each year to bio-hack his body into regaining its youth.

Bryan Johnson, 45, who made his fortune in his 30s when he sold his payment processing company Braintree Payment Solutions to eBay for $800 million in cash, is touting a daily routine that he says has given him the heart of a 37-year-old, the skin of a 28-year-old, and the lung capacity and fitness of an 18-year-old.

Johnson has a team of 30 doctors and regenerative health experts overseeing his regimen, he told Bloomberg News.

His goal is to eventually have all of his major organs — including his brain, liver, kidneys, teeth, skin, hair, penis and rectum — functioning as they were in his late teens, Johnson said.

The initiative, known as Project Blueprint, requires Johnson to abide by a strict vegan diet amounting to 1,977 calories per day, a daily exercise regimen that lasts an hour, high-intensity exercise three times a week, and going to bed every night at the same time.

“What I do may sound extreme, but I’m trying to prove that self-harm and decay are not inevitable,” Johnson told the outlet.

Johnson wakes every morning at 5am, takes two dozen supplements, works out for an hour, drinks green juice laced with creatine and collage peptides, and brushes and flosses his teeth while rinsing with tea-tree oil and antioxidant gel.

While sleeping, Johnson is hooked up to a machine that counts the number of night-time erections. He also takes daily measurements of his weight, body mass index, body fat, blood glucose levels and heart-rate variations.

“I treat athletes and Hollywood celebrities, and no one is pushing the envelope as much as Bryan,” Jeff Toll, an internist who is part of Johnson’s team, told Bloomberg News.

Johnson said that his interest in pursuing eternal youth was triggered by a severe downturn in his mental and physical health before he sold Braintree to eBay.

Johnson told Bloomberg News he was overweight, depressed, and nearly suicidal — a result of an accumulation of stress and working long hours.

Oliver Zolman, a 29-year-old physician who is heading up the medical team hired by Johnson, said his goal is to prove that a human being can reduce the medical age of each of their organs by 25%.

There is no person in the world who is 45 chronologically but 35 in every organ,” Zolman told Bloomberg News.

“If we can eventually prove clinically and statistically that Bryan has made that change, then it will be such a large effect size that it will have to be causative of the intervention and beyond what’s genetically possible.”

Johnson founded Kernel, a start-up that manufactures $50,000-apiece helmets that measure brain signals and the impact of meditation and pharmaceutical interventions on chronic pain.

In recent years, Silicon Valley billionaires including Peter Thiel and Jeff Bezos have invested vast sums of money into start-ups that have tried to come up with technology that will enable humans to live well into their hundreds.

This story was published by the New York Post and reproduced with permission. 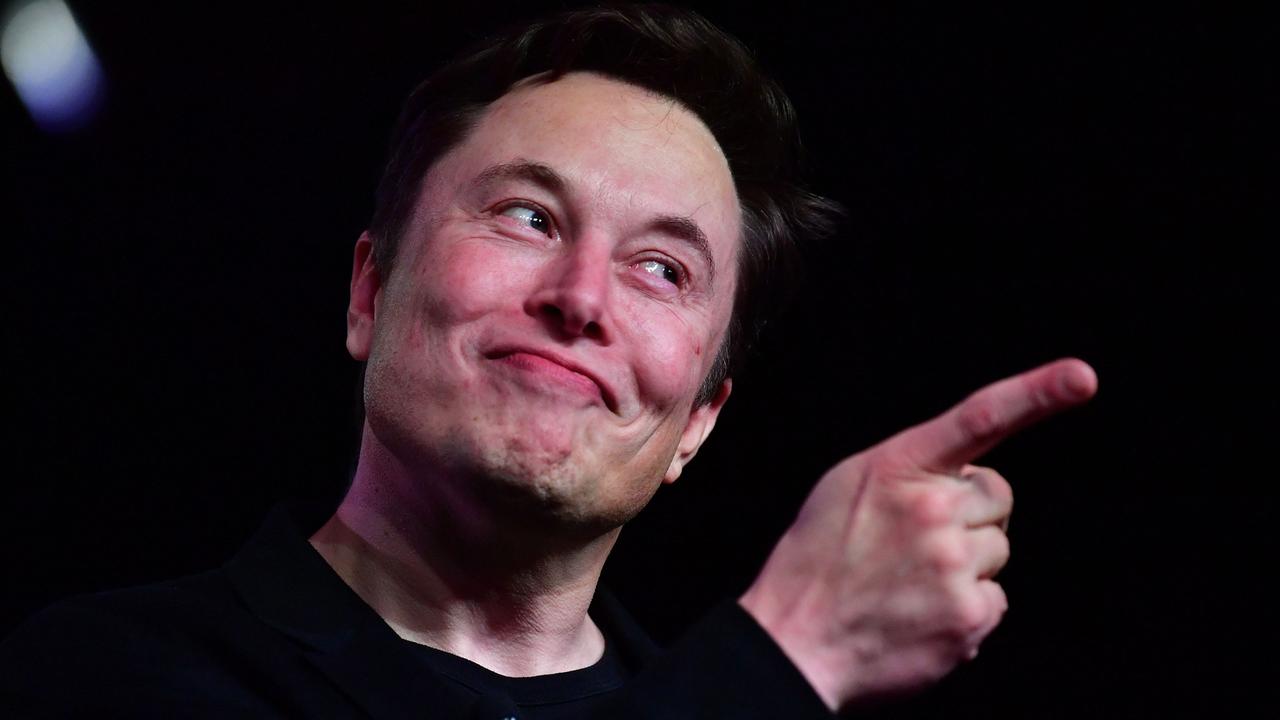 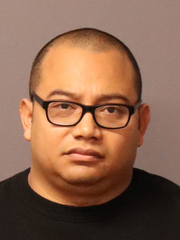 Morning Report 1 Feb 23: US sharemarkets rose on Tuesday
7 mins ago