On Wednesday, El Salvador’s legislature passed a law that designates Bitcoin legal tender. This makes it possible to pay taxes with Bitcoin, and businesses will now be obligated to accept Bitcoin payments, and converting Bitcoin to other currencies will no longer be subjected to capital-gains tax. With this law that will take effect in 90 days, El Salvador becomes the first country in the world to consider Bitcoin a legal currency.

The advantage of being first might make El Salvador a tidy gain when investors and entrepreneurs alike flock to the nation, taking advantage of the good climate, lack of property tax, no capital-gains tax for Bitcoin, and immediate permanent residence for crypto entrepreneurs.

After El Salvador’s legislature has legalised Bitcoin and deemed it a currency, the road ahead looks bright for other developing countries in the region. It is not only the President of El Salvador who is positive towards crypto-currencies, but a lot of other leaders in Central and South American countries too.

Paraguay might be the second country to adopt Bitcoin, as the Deputy of the Nation Carlos Antonio Rejala Herman tweeted hints about adoption a few days back: “As I was saying, our country needs to advance hand-in-hand with the new generation. The moment has come, our moment. This week we start with an important project to innovate Paraguay in front of the world.”

Note the #BTC & #PayPal in the tweet, could a collaboration be looming? Rejala also mentions ‘to the moon’ along with a picture of himself with laser eyes, a trend that caught on in the crypto currency community earlier this year.

A move toward Bitcoin adoption could be very good for the economy of Paraguay, as the electricity is really cheap in the country and they produce more than twice as much electricity than what’s used domestically, and they export power to both Argentina and Brazil at good rates. The cheap electricity, and positive legal outlook has led to the construction of one of the world’s largest mining centers in the country. 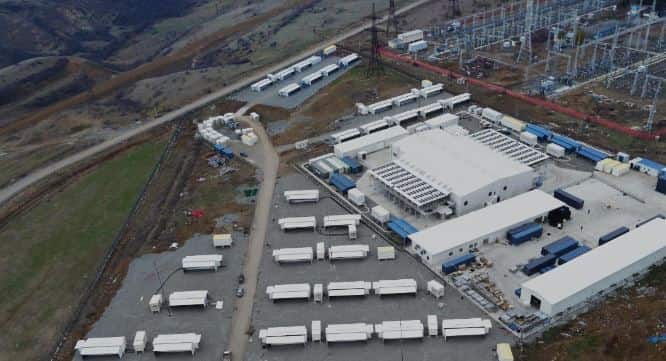 The Golden Goose Mining Center has been built on a 200,000m² site near the Laipu hydro-power plant in Paraguay. Stable and cheap hydro-power coming from this mega-sized dam, along with political stability, low taxes, support of foreign-funded enterprises, low risk of armed conflict with neighboring countries and high speed internet has made Paraguay tick all the boxes that mining companies are looking for when setting up operations.

Gabriel Silva is pushing for support and tweets, “This is important. And Panama cannot be left behind. If we want to be a true technology and entrepreneurship hub, we have to support cryptocurrencies We will be preparing a proposal to present at the Assembly. If you are interested in building it, you can contact me”. 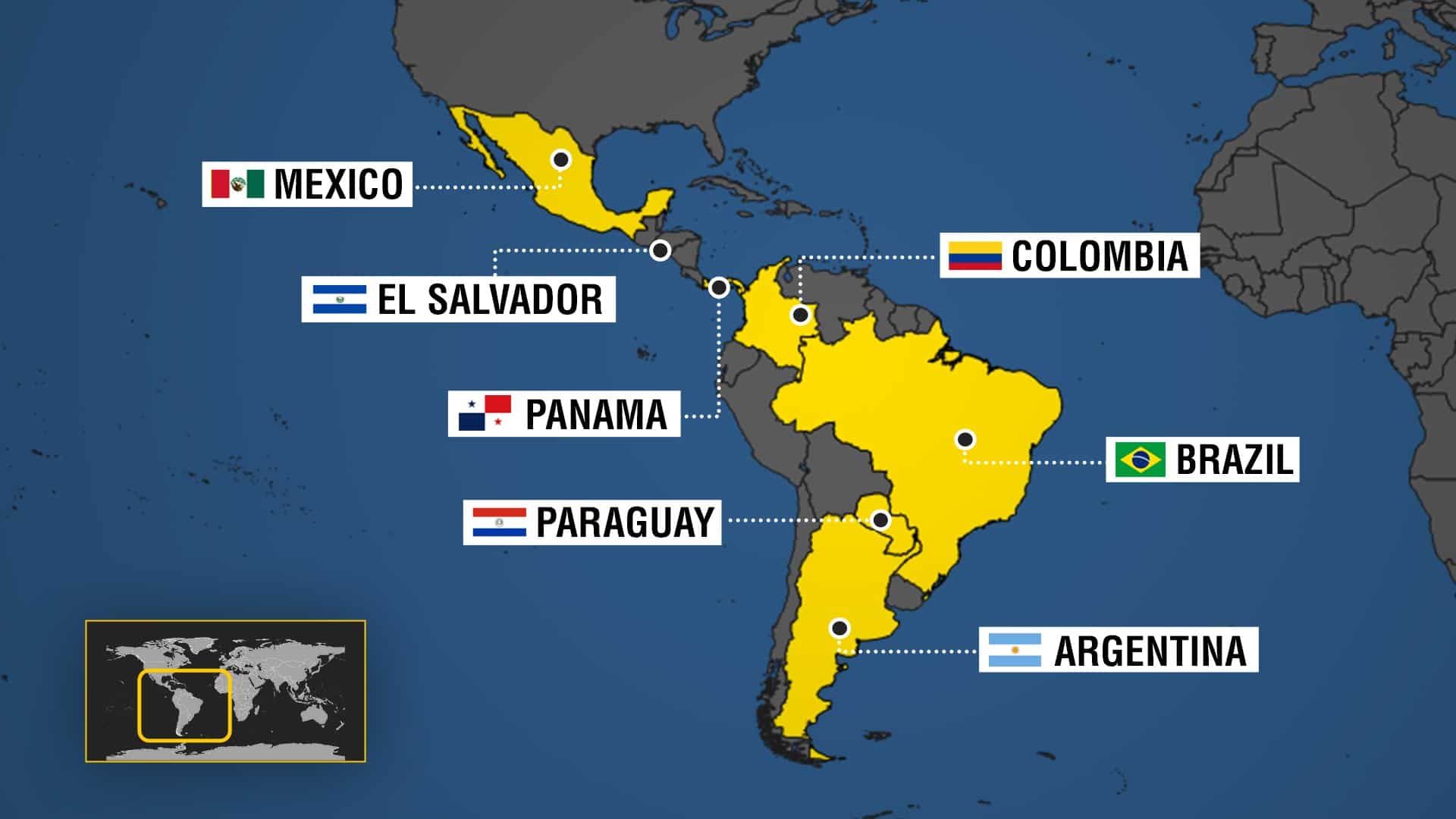 Senator Indira Kempis has also changed her twitter profile picture to one with laser eyes, along with many tweets supporting El Salvador’s moves and the industry.

I will be promoting and proposing a legal framework for crypto coins in Mexico’s lower house #btc pic.twitter.com/zwhYOZ7KAg

Jehudi Castro Sierra, Digital Transformation Adviser, Office of the Presidency of Colombia, contributed to the World Economic Forum’s Decentralized Finance Policy-Maker toolkit and is calling for Colombia to embrace the emerging technology.

Very pleased to have contributed to the Decentralized Finance: (DeFi) Policy-Maker Toolkit from @wef

DeFi is a great opportunity and Colombia is ready to embrace it. https://t.co/iih2IaPWm3

Francisco Sanchez updated his profile photo of himself with the laser eyes, commenting “I can’t believe it, but this is how it is”.

Tonga is another country positive towards Bitcoin, with Lord member of Parliament Lord Fusitua looking to invest in Bitcoin with the nation’s $750m of reserves.

Support for crypto-currencies can come in many forms, whether it be by approving a certain project’s tokens as legal tender, or by investing a countries reserves into digital assets to hedge against inflation. The industry is full of entrepreneurs and investors who are moving ahead at full speed, and the first countries to show support for these emerging technologies are set to gain tremendously by attracting jobs, talent and investments into their territories. Choosing an outright ban of crypto-currencies can make countries miss out on a huge opportunity for growth and high tech jobs, something that the entire world will need a lot more of after recuperating from the coronavirus pandemic.

Most European fans back players kneeling against racism 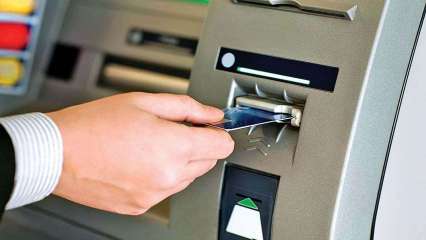