A 68-year-old woman died of potential suffocation and extreme burns after a sari shop positioned on the bottom ground of a constructing in Akurdi was gutted in a fireplace within the early hours of Tuesday.

Police have recognized the deceased as Bharti Nandlal Sarda (68), who lived in her one-room house on the primary ground of a two-storey constructing, positioned subsequent to Shri Mhalsakant College in Akurdi. Officials from Nigdi police station mentioned the decision concerning the hearth was acquired round 2.45 am on Tuesday, after which the Fire Brigade was pressed into motion.

Assistant Inspector Prashant Aradwad of Nigdi police station mentioned, “The fire is suspected to have started in the sari shop. Because of storage of clothing, the blaze intensified very fast and spread to the house on the first floor. Before the fire could be brought under control, the deceased, who is believed to have made an attempt to climb down, succumbed due to possible suffocation and severe burn injuries. We have launched a probe into the cause of fire.”

Police have registered a case of fireplace incident and unintended demise pending probe into its causes. It may even be probed if negligence on anybody’s half led to the hearth and demise of the woman, officers mentioned.

Delhi Govt Warns Clubs, Hotels Against Liquor Bottles Without 2D Bar-Code | What Does it Mean 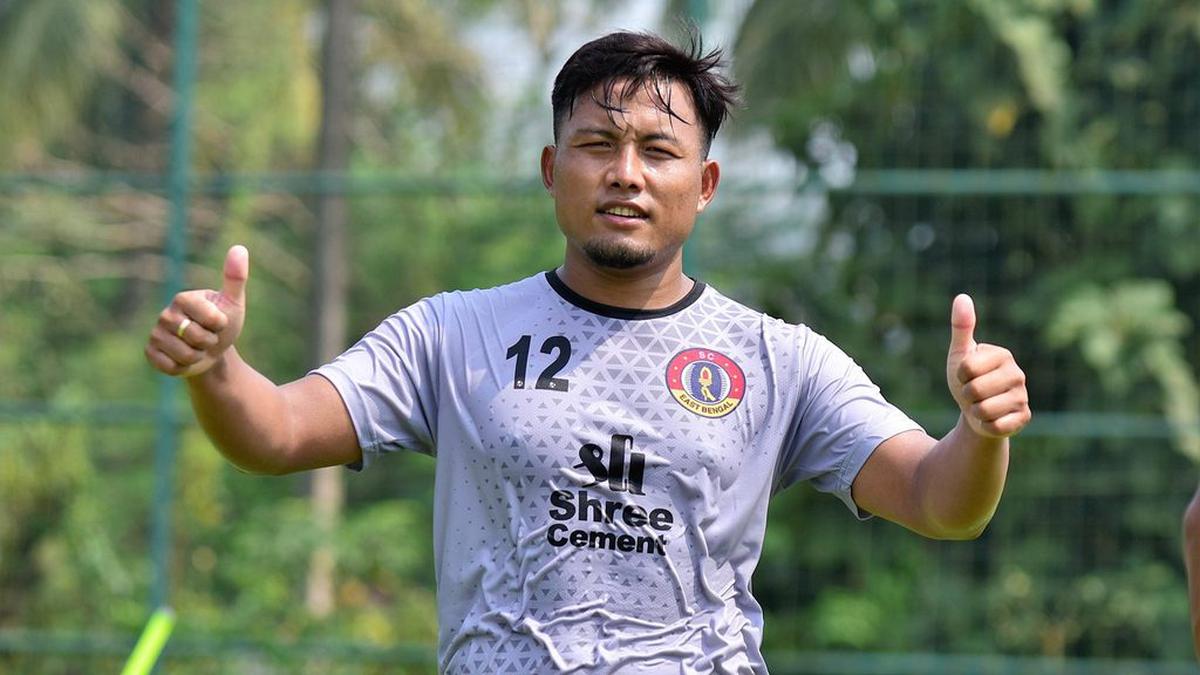 Hyderabad Techie Lets Go of His Dream Apartment, Spends Over Rs 50 Lakh to Run ‘Rice ATM’ for the Poor